A platform doesn’t solve the problem, it’s about serving others 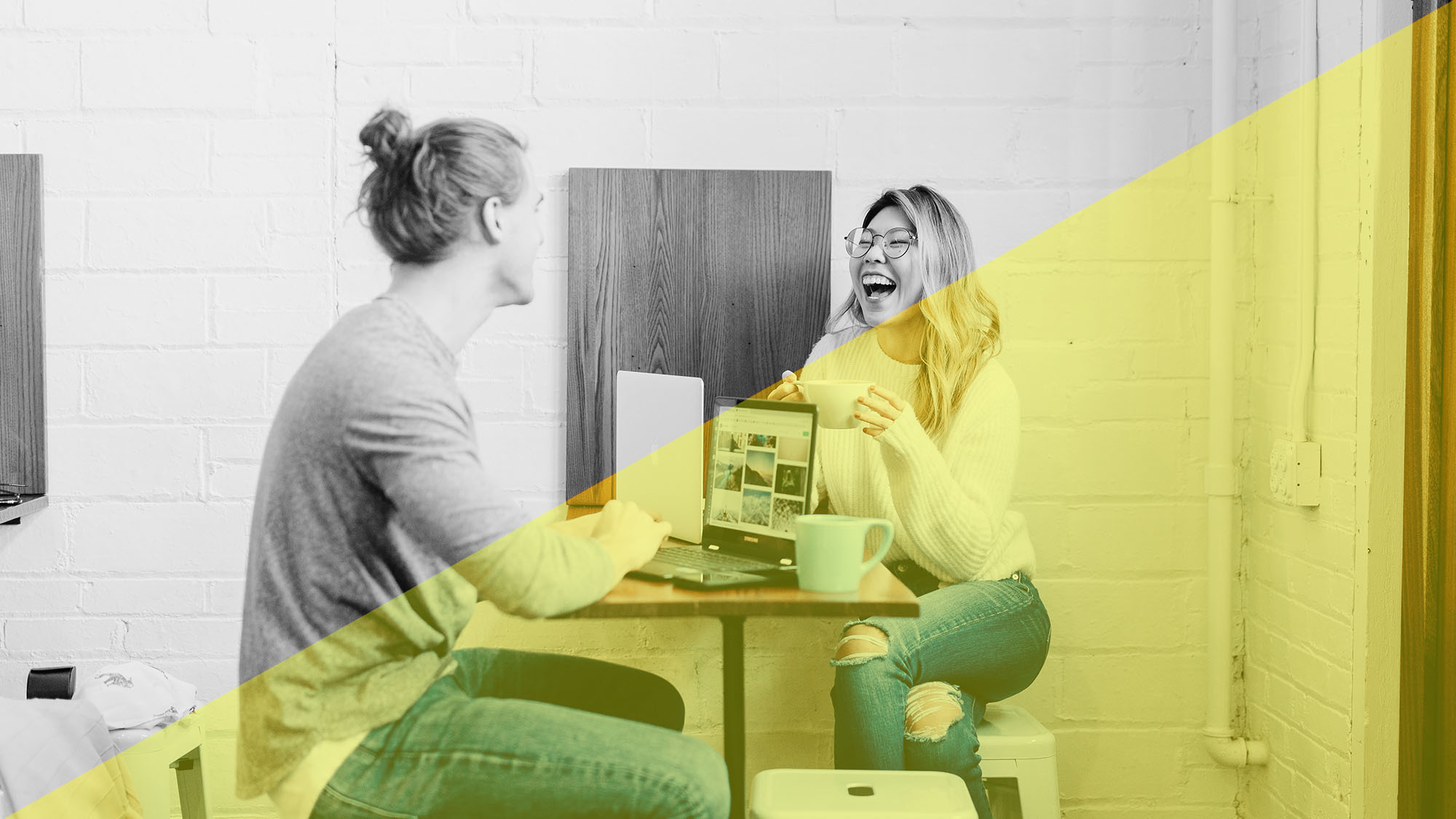 We have all been in a technology bubble over the last few months which seems to come with a fresh promise of success. The golden ticket? Well, the platforms are new but we are faced with the same old challenges common to any kind of relationship building. The promise of success lies in not making the same mistakes.

For those of you on Clubhouse, you’ll know that the race to get millions of followers has begun, but talking about your business in front of a crowd, however, is not quite the same as having your own tribe. The principles of building business relationships are still required, new platform or old.

You can turn up to a football stadium looking to do business, but owning the stage comes off the back of a lot of hard work. I’ve always found it’s better to invest in knowing people than chasing after numbers. You might have thousands of followers but playing the numbers game can give you a reputation among the people you’ve rejected rather than the people you’ve served. Imagine having a megaphone and walking into a supermarket and shouting that you want to do business with someone. You wouldn’t get much traction! To be honest, people are more interested in your conversation than your conversion. Now, I’m more about relationships that work for both parties, based on giving. When someone becomes a client they also become part of my network. I’m not the most ‘connected’ by any means, BUT I know a lot of great people and for me that counts.

This one is a big one for me. I love people who don’t shout about their track record. They are confident in themselves. The classic one liner, ‘I may have made millions, but let’s not talk about it’ reminds me of clothes. The more expensive the items, the less the logo needs to be emblazoned on the front of the garment. A person who is confident in what they can give rather than feeling a constant need to share about how much they have is more credible. You don’t have to shout or use false modesty to give your words an assuring allure. I have met some astounding people through Clubhouse and though they don’t all have 7 figure followers, they do have 7 figure businesses, or 8 or even 9. They show up to add value first. That’s the person I want to be. I think that the key is not seeking approval but showing up to serve.

We all want conversions, but do we need to shout? A conversation happens when we get closer to the listener. Sadly, we often don’t take the time to use our ears rather than our mouth. Listening for a person’s real needs takes time and clues might come more from their tone than what they actually say. Tuning into the tone takes you into the traction zone. Why? Because deeper relationships make for better clients. Paying attention to someone properly, straightaway, will help you to help them… responding rather than reacting… transforming rather than transacting… investing rather than looking for instant gratification.

As I’ve gotten older I’ve realised the importance of wisdom over words. How do we know we are hearing the right voices? Wisdom often comes understated. It doesn’t shout, swear or punch holes in walls. It’s often in a quiet word in the ear or a follow up conversation. When I was a young footballer, some of the most encouraging conversations were on the walk to the car with the manager. I remembered those wise words after the heat of the battle! You know what… they lasted seasons! I gained so much confidence when he saw me doing my best and encouraged me to channel my efforts differently to produce even better results. In these days, we are working harder than ever but a word to the wise could open a whole new world. We need to end the war raging between the generations and speak to older people who are secure enough to bridge the gap. When we find them it’s a great relief to listen to them.

Leadership is what everyone wants early in their career. We want to lead and arrows point us out as good leadership material. Unfortunately, the same arrows get sharpened and the leader gets shot. How many times have you seen someone applauded one month and the next they die a thousand deaths? We are better off working to build generations than just following a leader or joining in the race to the top. Why not turn up to serve and create a legacy? Legacy is built generationally. No one generation is better than another and what we learn from previous generations helps us to leverage success for the future. Legacy is about building companies that focus on impact over instant gratification. Making a positive impact takes time and lasts for generations. (As a brand marketing agency we are embracing B Corp status to ensure that we do our part here). So, it’s not about a scramble for leadership, it’s more about serving generations. When we build generationally we are all richer for the experience.

Using a brand new platform like Clubhouse won’t necessarily get new business if we approach it with bad networking habits and attempts to sell, sell, sell, rather than serving the needs of the people in the room. When we engage people in the right way it’s the message, not the method, that counts.