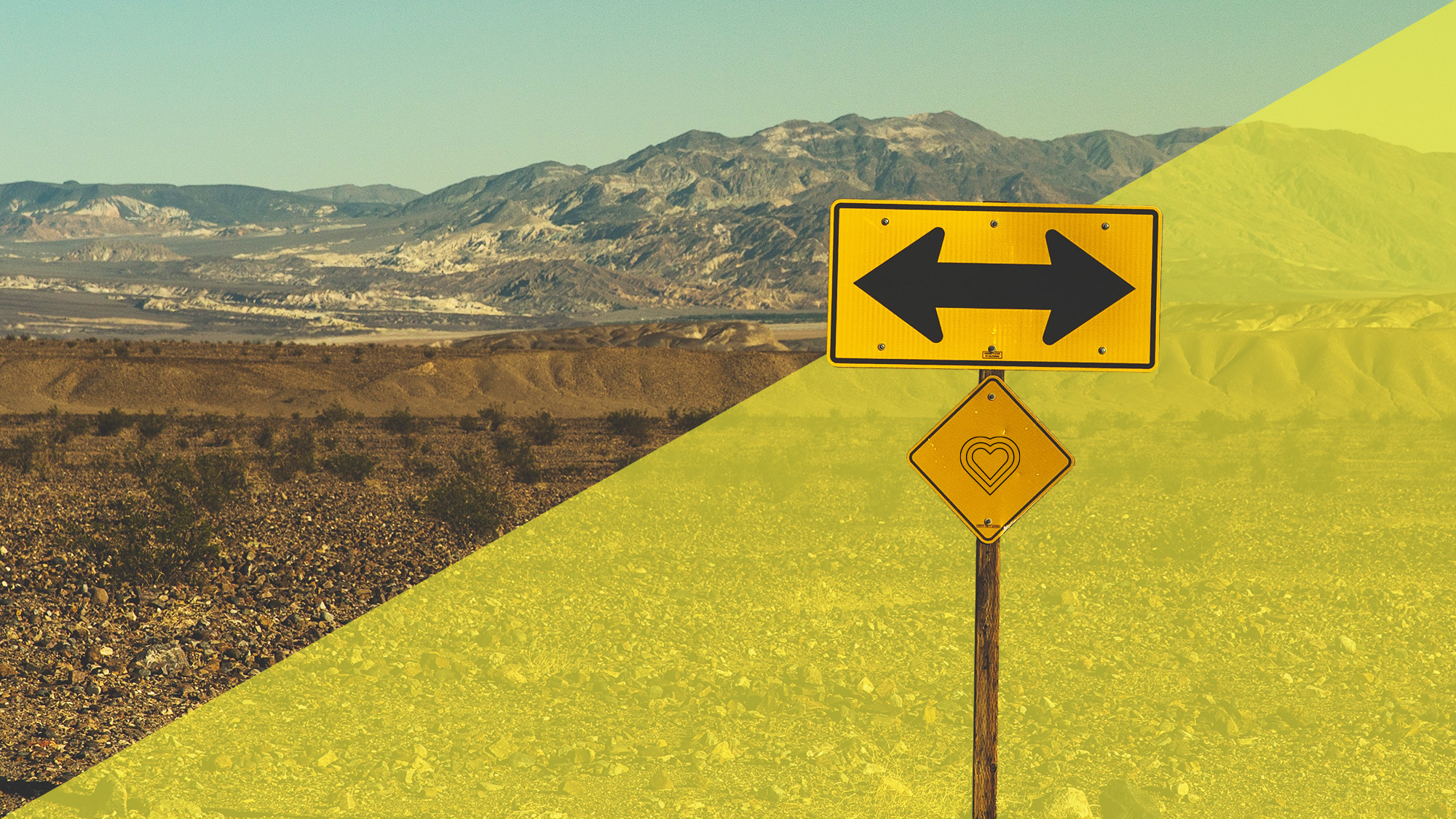 The best thing we can do in life is make a decision to live by the vision in our hearts. If we trust what lies within we can discount the external pressures that make us press the wrong buttons.

“People think focus means saying yes to the thing you’ve got to focus on. But that’s not what it means at all. It means saying no to the hundred other good ideas that there are. You have to pick carefully. I’m actually as proud of the things we haven’t done as the things I have done. Innovation is saying no to 1,000 things.”

Making the right decisions involves knowing what to say yes to and what to say no to and,
when you know your YES, it is easier to say NO. Knowing your boundaries enables you to say NO in a courteous and yet assertive way: Here are my rules for saying NO in the right way…

Rule 1. Be kind – Often people have unfounded expectations that you will say yes. Let them down gently.

Rule 2. Right timing–  Your superpower is for the right people at the right time. There will always be an opportunity to use it. Know the right place and right time.

Rule 3. Wrong fit – You know when you don’t fit. Sometimes we wait forever for permission to move on. Learn to change the question.

I WILL SAY NO TO…

Now say YES. Often we leave the yes part and take endless time out instead. Life passes quickly. Saying NO is powerful when you say YES, but not just to take endless REST! Remember, you were born to thrill, not to chill! Learn to say YES to the right things.

When it gives you peace – Peace is powerful. It is the energy that sets people free. Peace is where anxiety and overwhelming fear is engulfed by knowing that you need to say YES.

For living in the now – The thought of NOW excites. You know this is your time. You might not have all the answers but it is time to do it. Be BRAVE.

To be on point – Knowing you, you’ll know your who. That’s right, you just know your power and presence with the right people will deliver a life on point to your Purpose, Power and Potential.

I WILL SAY YES TO…

Peace, power and a plan…

Saying no and yes can be a daily thing and it’s this very commitment, perseverance and resilience that ensure you defeat the giants in your life! Achieving what you were put on earth to do comes from making small daily decisions to build a life.

I love the story of how Levi Strauss started out, by saying yes to someone who needed his help…

In 1853, the California gold rush was in full swing, and everyday items were in short supply. Levi Strauss, a 24-year-old German immigrant, left New York for San Francisco with a small supply of dry goods with the intention of opening a branch of his brother’s New York dry goods business.

Shortly after his arrival, a prospector wanted to know what Mr. Levi Strauss was selling. When Strauss told him he had a rough canvas to use for tents and wagon covers, the prospector said, “You should have brought pants (trousers)!” saying he couldn’t find a pair that were strong enough to last.

Levi Strauss had the canvas made into waist overalls. Miners liked the pants but complained that they tended to chafe. Levi Strauss substituted a twilled cotton cloth from France called “serge de Nimes.” The fabric later became known as denim and the pants were nicknamed blue jeans.

Levi Strauss had set his heart on serving the needs of the miners and he knew what to say yes to.
When our actions are taken according to what our heart is set on, we flourish and make intentional choices more quickly because we have removed a layer of complexity. When we act according to our ‘HeartSet’, we’ll make the right choices speedily and we’ll have the clarity to avoid making decisions that lead to distraction. Distractions take us off track.

Our job as leaders is to lead with conviction and inspire confidence in those following. A quest for comfort alone will end in compromise! The clearer you are, the easier it is for the right people to locate you and to join you on the journey. You won’t attract passengers or spectators, you’ll be surrounded by leaders and influencers.

The best part of it is that when you are secure in who you are and the strengths you have, you no longer have room to be insecure! The people that join you don’t need to compete with you, they are there to complement you and complete your vision by serving it whilst fulfilling their own.

Simplifying our decision making really does come down to what we say yes to and what we say no to. We can overuse both words out of fear, either saying no too often because of fear of the unknown or saying yes to often out of fear of people’s adverse reaction to our no. The point is, making the right decisions and saying yes and no at the right time comes from knowing our purpose, which is a conviction of the heart.

Purpose People is a group of like-minded entrepreneurs, business owners and leaders who share and support each other. If you would like to join us on our purpose driven journey, sign up today.