To Bee or not to Bee 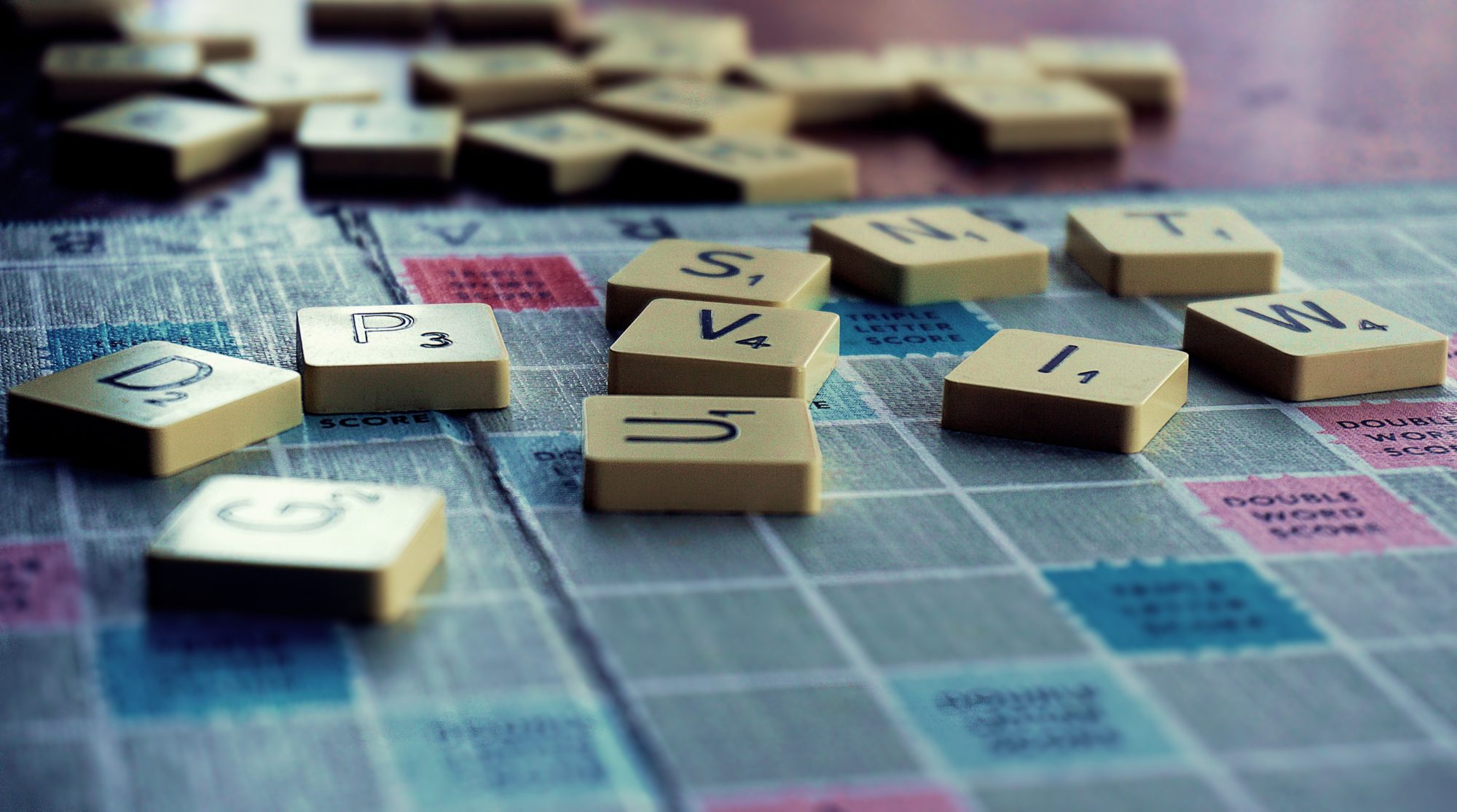 What’s your spelling like? Would you survive without the help of a spell checker? If you had to proofread something could you be relied on to spot the mistakes? Have you ever wasted money having to redo anything that came back from the printers with a glaring error in the title?

The American education system makes being able to spell a competitive activity and children compete, enthusiastically supported by their families, much as in Little League, in local, regional and national competitions. The stakes are high with the last Scripps National Spelling Bee offering $42,500 of prize money and a complete reference library as a first prize.

However, it remains a fact that not all adults have perfect spelling skills. Even more of us have developed bad spelling habits over the years as a result of using social media networks and mobile texting. We habitually ignore English capitalisation and punctuation rules, saved from embarrassment only by the helpful grammar checker on our laptops/mobile device. For many of us, our spelling does not reflect either our intelligence or vocabulary, as we know the meaning of many words that we would never dare try to spell without a spellchecker.

It is not impossible to improve one’s spelling, although some would say that it is pointless with all the support available. However, there are several online spelling packages and spelling programs such as www.howtospell.co.uk, www.spellodrome.com and www.spellingzone.com to help those who want to practise their spelling and learn some spelling rules (and their exceptions).
Also, reading for pleasure will always help.

Eighteen of the most commonly made spelling mistakes are in the following passage, can you find them without looking at the list of correct spellings above?

“Detective Chief Superintendant Marjory Van den Bosch was definately not a pushover and the level of respect she recieved from her colleagues was noticable. During her infrequent absensces from work the whole force breathed a collective sigh of releif. Nobody would have dared interupt her, in fact, a hushed silence fell imediately when she entered a room, broken only accidentaly, if at all.
Marjory’s neice Veronica, who had been working in forensics since Febuary, was the one individual on first name terms with Marjory at work. What a priviledge that was! Veronica, to her slight embarassment, even got a kiss on the cheek from Marjory’s bright rasberry lips whenever their paths crossed.
Marjory’s calender was always full but she would accomodate a short visit from every member of the force at least once a week, to ensure that they were were well equiped, and woe betide them if they were late! Marjory had been known to throw a dictionery at the head of one unfortunate latecomer. “Excellence at any cost” was her motto.

If you need any help with proofreading, blogging or copywriting in general our editorial team would be delighted to hear from you.