Live to Work or Work to Live? 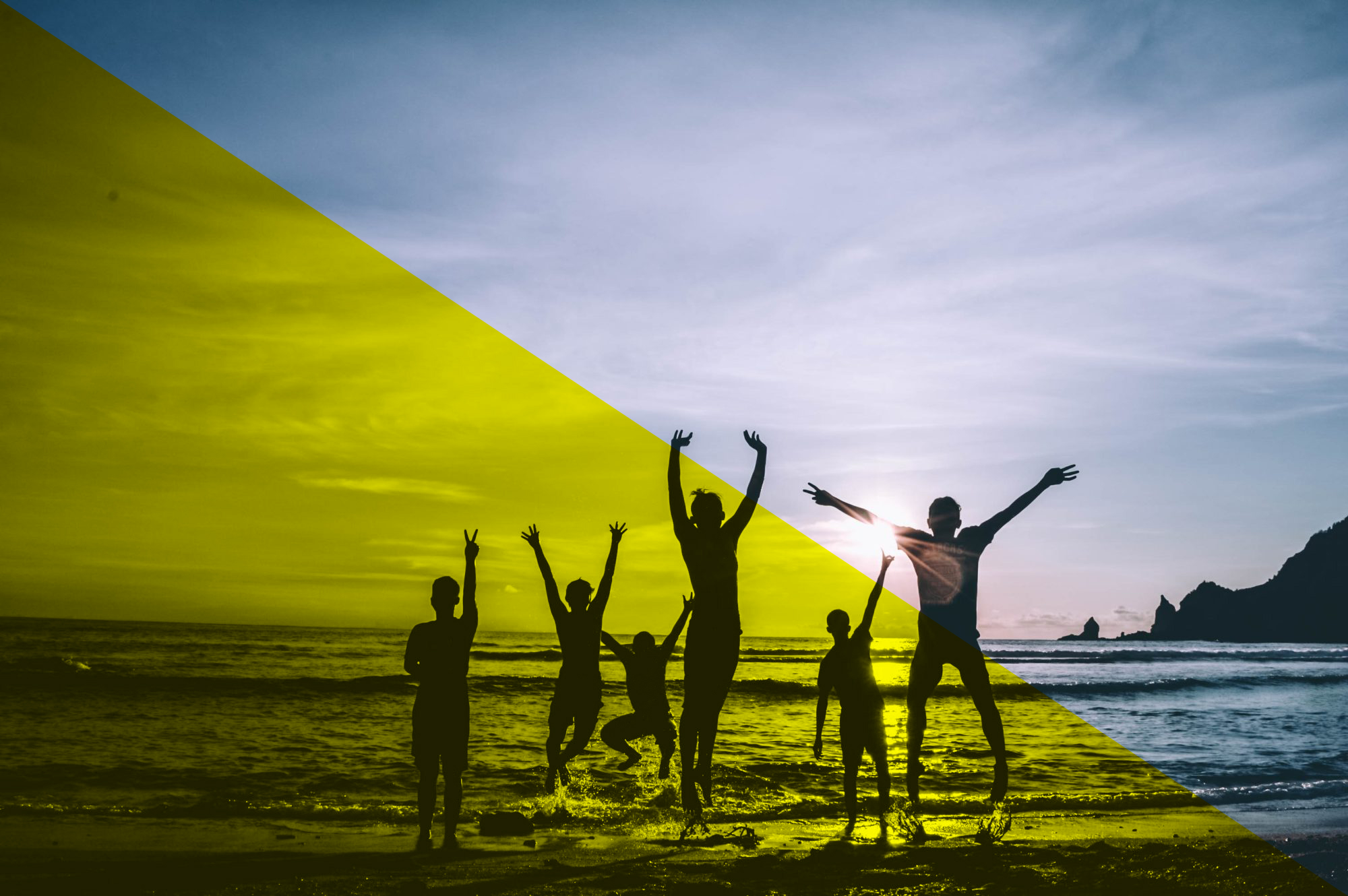 Imagine having two Fridays off a month to spend as you pleased and the two remaining Fridays dedicated to a self directed research and development project of your choice? On the same pay as a five day week? Sounds too good to be true? Well, that’s how our working week looks here at Cre8ion. The customary five day week is but a distant memory now.

Why would we do a thing like this? Surely it would have a negative affect on productivity and sales?

It was a risk, certainly, but a risk we were ready to take. We figured that this investment in our people would either result in a better outcome for our digital marketing agency (increased quality of life, creativity and therefore productivity) or it wouldn’t. One thing was for sure though, working a five day week always seemed to result in a lack of time – the vital ingredient for the creative process…and the vital ingredient of life!

The five day working week has its origins in 1908 United States in a New England cotton mill. It was brought in to give Jewish workers a Sabbath – from sundown Friday to sundown Saturday. In 1926, Henry Ford began shutting down his automotive factories for all of Saturday and Sunday. In 1940 a two-day weekend was adopted throughout the USA and subsequently by many other countries worldwide. (Wikipedia)

According to statistics, British people work some of the longest hours in Europe yet UK productivity lags seriously behind our European neighbours, who tend to work fewer hours. One reason for this might be the toll that British working practices have taken on the nation’s health. More than half a million workers in the UK were signed off with work-related stress or anxiety last year which amounts to 12.5m working days. Burnout is a very real problem.

Companies who have switched to a four-day working week have experienced a 20% rise in productivity, an increase in profits and improved staff wellbeing, with sickness being at an all time low. That extra day to regenerate clearly helps employees to sustain work rate from Monday to Thursday.

And how has it worked for us at Cre8ion? Well, the overarching feeling is that the extra days off are prioritising leisure time spent with our families and as such add value to us as employees.

Darrell, CEO of Cre8ion – “As a company we are always committed to doing things differently and the decision to implement a four day work week has ensured a better work life balance. Our team has also been given the time and headspace to be creative. It has been proven that giving creative teams time to invest in themselves through research or (dare I say it) to just have fun, fuels that creative process. We’ve all heard the adage “work smarter not harder”. Over the last month we have delivered more projects than ever and made more sales. Long may it continue!

We have noticed that the working week has become more efficient. The Monday staff meeting is stricter in focus, more purposeful and shorter. Goals we set for ourselves have become clearer and more measurable. We manage to achieve a higher output than before. There have been times where we have needed to sacrifice R and D Friday to complete work projects to deadline but only on a handful of occasions.

Maybe your company could benefit from a reduced working week? We think that it is certainly a risk worth taking as we have experienced an increase in output and creativity.

If you need any help with digital marketing please do not hesitate to contact us .