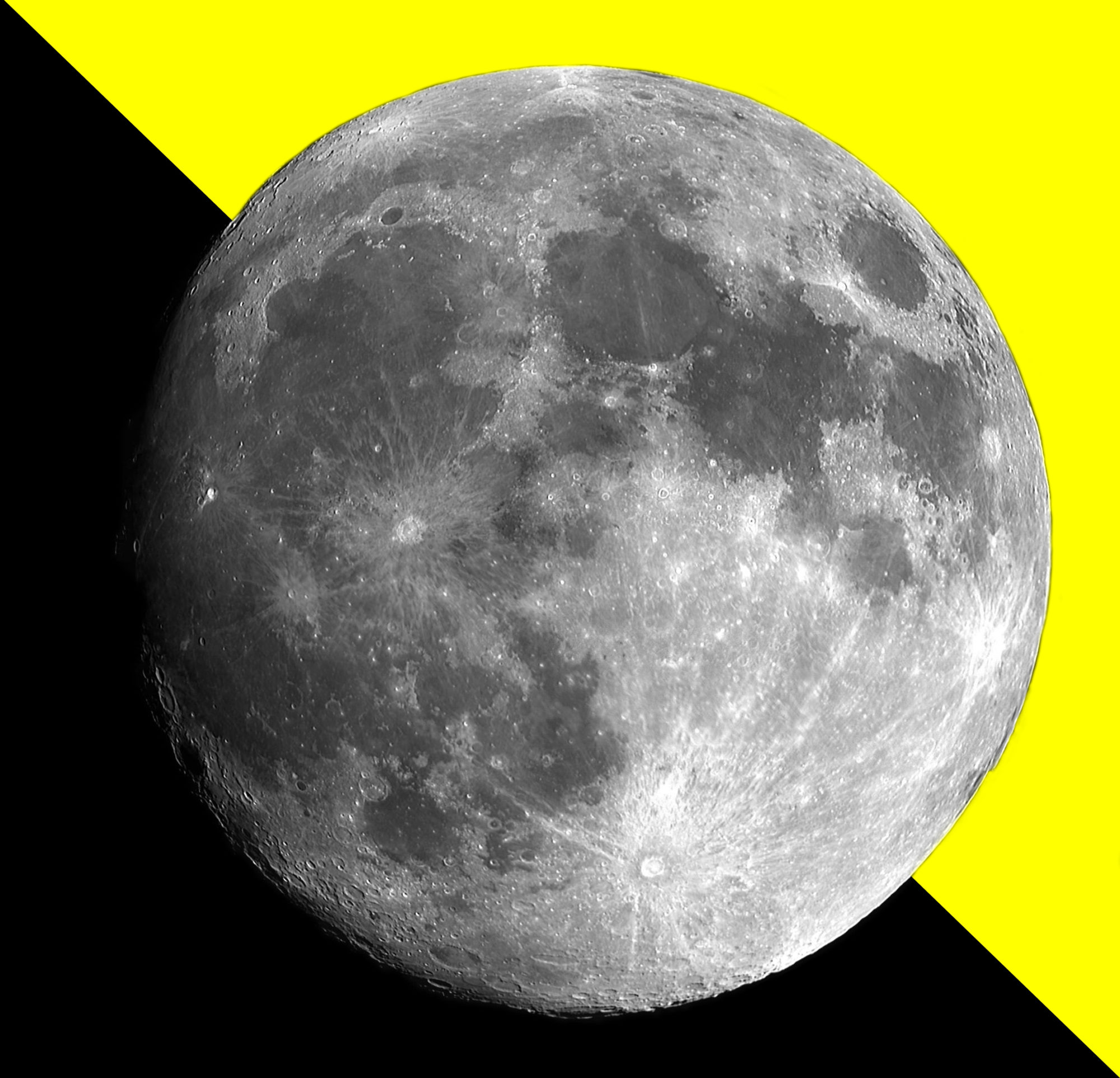 July 21st marked the 50th anniversary of the moment the Apollo 11 spaceflight first landed humans on the Moon. Launching out as a business startup you might be faced with similar scenarios to those that first intrepid crew faced……

On July 21 at 02:56 UTC Commander Neil Armstrong became the first person to step onto the lunar surface six hours 39 minutes after leaving the lunar command module. Aldrin joined him 19 minutes later. They spent about two and a quarter hours together outside the spacecraft, and collected 21.5 kg of lunar material to bring back to Earth. Command module pilot Michael Collins flew the command module Columbia alone in lunar orbit while they were on the Moon’s surface. Wikipedia

Leaving the command module (quitting your day job).
Before leaving the relative security of the command module on July 20, 1969 in the Apollo Lunar Module Eagle, the two astronauts had undergone years of preparation and training and the trip itself had been planned meticulously to ensure that conditions for the venture were optimal. To be a full-time entrepreneur, it will at some point involve leaving the security of a full time job or career.

Stories of mega-successful people follow a similar route to that of those first Moon walkers. They did everything possible to minimise the risks inherent to a very risky undertaking. They hedged their bets by keeping their day jobs and tried a lot of things out at the weekend before committing to the one that worked.

Keeping your day job means keeping a steady pay check with its stability and security while you’re building your side business, giving you more time in general. More time to evaluate the marketplace, test things out and then rework them. It’s giving yourself the option to commit fully to your business having had the chance to accumulate information.

You’ll need to count the cost. There is a sacrifice to be made by anyone wanting to start a business venture. You might have to put your own wages on hold until your company starts turning a profit. In the same way that the lunar explorers sacrificed time with their families and friends, the things that you might have to say no to (initially) might cause you some discomfort.

Face the unknown. (Will you return intact from this venture?). Will your idea be successful – will it make you or break you?
Just as the lunar landers had a plan, in order to lessen the likelihood of failure and dispel any fear that might be lurking, you need to make a plan.

Define your goals. Make a list of what you want to accomplish and all the steps you need to take. If you have any large gaps in your knowledge your first goal will be learning the ins and outs of your new project. Don’t give up. There will be many obstacles along the way, and things may be even more difficult then you anticipate, but getting past these challenges is possible, and you can see your goals fulfilled.

It can be lonely at the top. It is going to feel like you are on your own out there and that every major decision for the company is yours to make.
There is no denying that if you choose to “go where no man has gone before” the responsibility will sometimes weigh heavily on your shoulders. Neil Armstrong and Buzz Aldrin, with all the careful planning and preparation, needed to keep their wits about them and remain focussed on their goals.

It’s important as well to keep a healthy perspective and be able to switch off on a regular basis. Stay close to the people in your life who care for you and love you outside of your business. Those relationships will sustain you at times of high pressure.

Neil Armstrong said, “That’s one small step for a man, one giant leap for mankind.” Likewise, as a pioneering entrepreneur, each small step you take is bringing your dream into the realm of reality.
As you persevere, not only will you see your dreams come to pass but your pioneering approach will be an encouragement to others to step out and make their dreams reality too. At Cre8ion we love to help people to build their dreams.