Secrets Only Creatives Know About Staying Ahead of the Game. 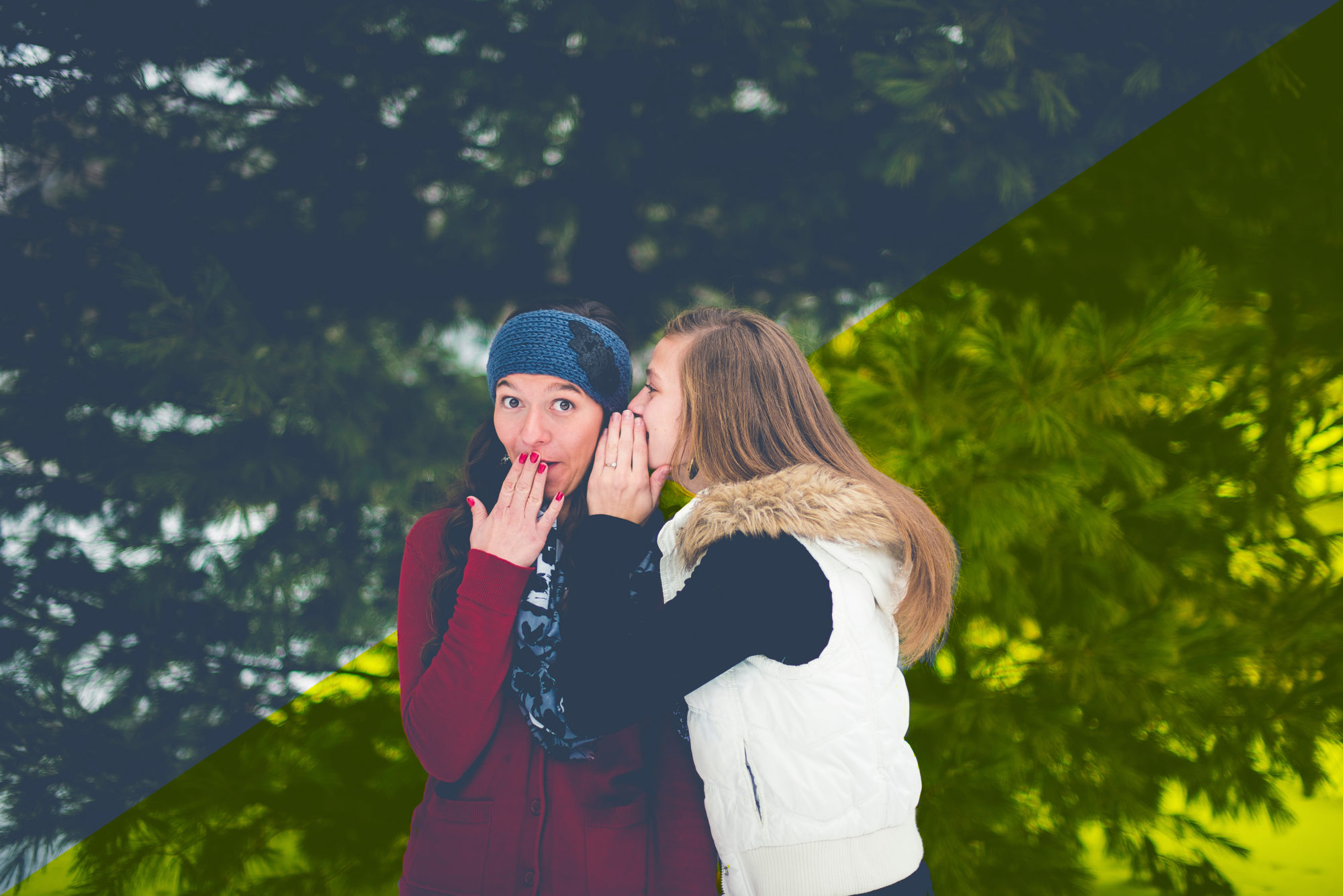 I’ve been fortunate to work with some exceptional creatives in my time. I’ve also worked with some great clients over the years. I’ve learned how to navigate client expectation versus creative direction as well as taking the audience into account. Here are three key things that I’ve learnt that will help you gain traction creatively…

I’ve learnt that to please the client a creative director has to educate them first.

The client has to learn to trust the creative person’s judgment. I’ve worked with a wide variety of clients and you’d think that the one thing that every client knows best is their audience… right? Wrong. I’ve seen it hundreds of times. Even though the client might work in a given sector their outlook has become stale… too safe… which is why creative/marketing was called in to help in the first place.

The client has to learn that the creative direction doesn’t rely on their taste alone. Yes, they will have to live with it but not liking colours because ‘that’s not me’ isn’t a strong enough creative direction. I remember doing a campaign with ‘Go’ in the title and I had to fight to present our idea using the colour green (traffic light go) over red (because ‘I prefer that colour’), despite the fact that green means go and red means stop.

Education actually takes time and patience, on both sides. We need to learn from each other. For us, as creative directors, it’s about the sector, historical context and where the client’s business wants to head. We need to move away from, ‘I love brush script, can we use that?’ Subjectivity has to be replaced by meaningful, valid reasons behind the creative choice. Being an art director means not losing sight of the concept- a graphic designer might make a choice just because it’s nice on the eye.

Also, learn how to do away with generational gaps. With no creative accountability, most people will consider their own generation first and neglect others. As someone who sits between Boomerville and Millennial Square (Generation X) I often find myself having to bridge the divide and untangle misunderstandings that arise from a dictatorial versus an inclusive approach. It’s all helped me to see both points of view. Obviously, it goes without saying that X always marks the spot and that’s where the treasure lies (joke).

I’ve learnt that creativity is subjective, it’s the medium that needs to take priority.

Take TV as a medium. I grew up with it. ‘Only Fools and Horses’ still warms me because it reminds me of staying up late as a kid. Nostalgia. Fast forward to my kids. Generation Z. If I was marketing to kids my main ad spend would certainly not be on TV. Youtube would be the winner.

My kids will spend hours watching other kids play with toys (if I let them) even as the proud owners of a 4ft high Barbie house (that took two hours to make) for some reason they still enjoy watching someone else on a screen playing with it instead!

So selling the vision would involve YouTube over TV, or in order to be way down with the kids, TikTok (which I enjoy – @adamw is worth a look). For Generation Xers, Facebook would be a better place to advertise as that’s where parents spend their time even when watching TV. Mobile is the primary screen in the home.

Ironically though, in this age of screens, print is making a comeback. Letters are getting better results than they did a few years ago. A handwritten letter goes down a storm! Or at the very least handwritten envelopes. How often do you open a handwritten letter? Exactly… you will.

I’ve learnt to put the audience first, but only when they’ve been asked the right questions.

Without thorough market research creatives can be prone to design by assuming. Our workshops stop us doing that. We ask questions, face to face.

Years ago when attending an Apple event (launch of creative apprenticeships) they shared that they have been employing teens’ foresight for years by asking what they would want in the future. Having their music collection portable was a priority. Boom! The iPod was born. That approach, combined with the contributions of legends such as Johnny Ive (iMac) allowed them to build products that a generation would buy into! So, Apple stayed ahead of the game…

Apple’s current product line, however, is starting to look as fragmented as it was before Steve Jobs’ second coming. It’s too diverse for a start (how many versions of each product?!) I didn’t even bother upgrading iPhone X for ages. The 11 Pro does feel like a step up now – the camera is amazing.

You see I’m still into Apple but my behaviour, and that of other consumers, is changing. The new phones are not leaping forward. People are missing model upgrades, holding onto phones for longer… We all noticed software slowing phones down to get us to upgrade! Tech buyers are getting more tech-savvy. This issue is common across all brands now.

So, without insights into consumer changes, expectations remain high even when the audience move on or don’t, in the case of mobile phones. Not understanding customer behaviour leads to companies becoming irrelevant. It’s not an overnight thing. Slowly companies revert to whatever the owner or leader thinks will make the most money which may mean losing the audience’s perspective. Not asking questions and understanding what the customer wants brings with it the risk of becoming a Blockbuster (didn’t see streaming as a threat), Kodak (digital will never replace film) or Toys ‘R’ Us (outsourcing online sales to Amazon and never caught up). Your mission won’t change but the vision and execution will adapt over time. If you don’t innovate you’ll deteriorate.

Real creatives get this.

Our designers are not just designers. They don’t just make things look nice. Our whole team understand all of the above in order to be the best for a client. We make the client’s business our business, identifying what would give them a legacy and from that insight comes the essence of creativity to engage, build loyalty and make advocates. We point out where they could get left behind, advise on how to get ahead and bring insights which might otherwise have been overlooked.

We can help you win in the long term, educate, excite and execute from insight with imagination and innovation.