When Values Make You Valuable. 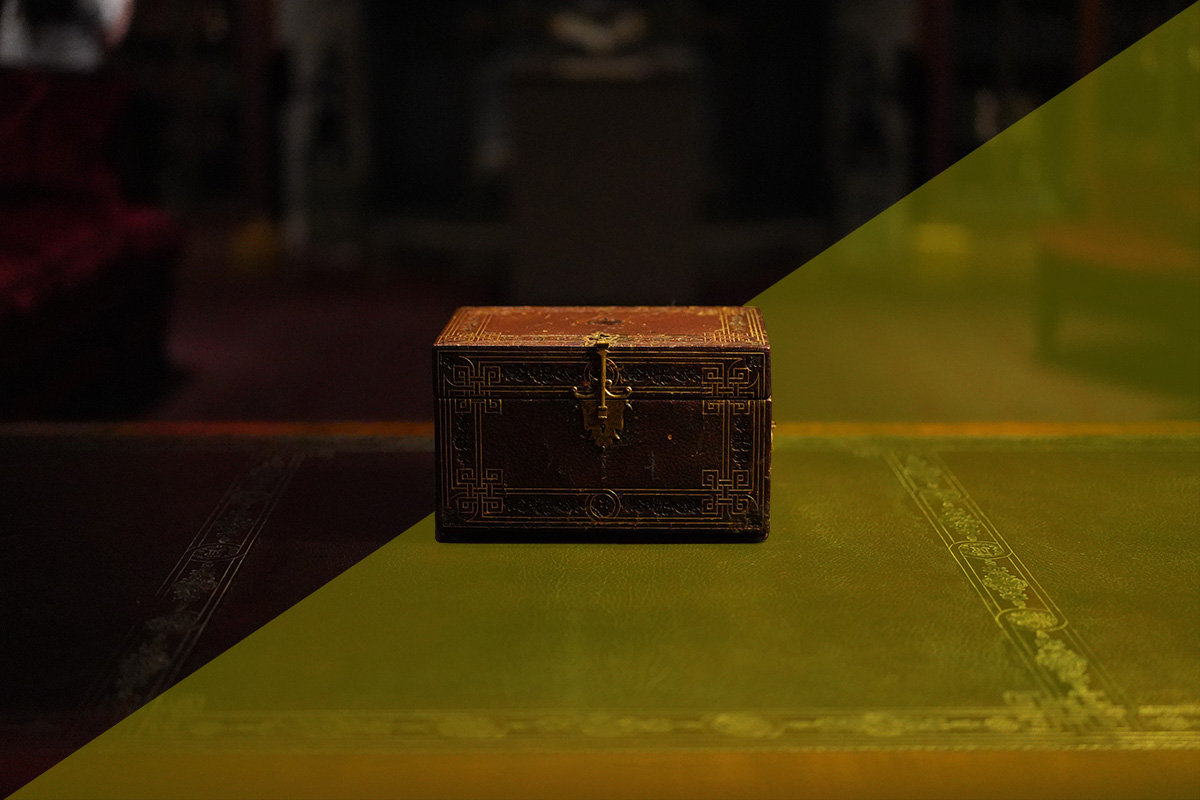 Since lockdown began my father-in-law has Skyped us every Saturday. He’s the only person I know who has doggedly stuck with Skype, despite the fact that most of the rest of the world (reportedly 200 million daily users) have happily embraced Zoom. Dad heard early reports about breaches in Zoom’s security and, even after anti-hacking improvements came in, he stuck with Skype. For my father-in-law at least, Skype’s founding values of “universal, useful and wonderful” live on.

A lot of people, however, would now attribute these values (or something very similar) to Zoom. Zoom’s UX is faultless, just click on the link and you’re there! No-fuss or bother to join the meeting, or even waiting to connect. It’s even free for forty minutes! If you need a group meet up Zoom is the obvious choice. Forget Skype. Even with Microsoft’s Teams, you are limited to a maximum of 9 people compared to Zoom where you can have up to 1,000 attendees and up to 49 on-screen videos. It’s reminiscent of Skype’s original proposition – free video calls anywhere in the world – but now on a much larger scale and a lot easier to use.

What happened to Skype to make it yesterday’s mode of video-conferencing? Was it a severe case of mission drift? Did it move away from its foundational values? It’s certainly still universal, being free and online, but not nearly as useful or as wonderful as Zoom.

I read that after acquiring Skype in 2011 Microsoft tried to make it compete with other communication apps, such as WhatsApp and Snapchat rather than developing the thing that made it most useful: reliable video calling. Skype began to have problems in that it was no longer as user friendly as it had been, dropped calls and changed its interface too often. Becoming less reliable meant that Skype effectively drifted away from the original wonderful experience. For someone not particularly tech’ literate, an important, unreliable Skype business call was far from wonderful, even with “mojis”.

When Microsoft launched “Teams” in 2016 and started integrating video calls, the end of Skype for business was signalled and then eventually forecast for July 2021. The need for a reliable video conferencing system at speed had caused a gradual shift away from Skype and now everyone knew it was on the way out. When Coronavirus broke out the scene was set for people to go straight to Zoom.

The question is, could Microsoft have done more to rejuvenate, reinvigorate and refresh Skype earlier on?

It seems that the fundamental problems arose because Microsoft didn’t concentrate on Skype’s core proposition of free video calls anywhere in the world, centred on its foundational values of being universal, useful and wonderful. Now, Skype has been superseded by another product which enshrines them more effectively.

The thing is, most companies have a set of values, but few actually use them. Companies need to apply their values to the decision-making process to protect the company from doing anything that goes against who they are. Management can celebrate those employees who live out the company’s values and likewise hold people to account against them. Products and services will then reflect the company’s values, preventing anything substandard from being allowed off the production floor.

For values to be widely adopted they need to be memorable and there are various ways of helping people to remember them, like using acronyms or keeping the list of values short and sweet, down to three or four. Just remember that, ultimately, these values have to be owned and shared.

How about your company? Could what has happened to Skype happen to you? One way of preventing this from happening is to work on your mission vision and values so that they underpin everything your company does. Our brand marketing agency, Cre8ion, specialises in helping companies to become purpose-driven. Why not join our MVV (mission, vision and values) challenge on Facebook, starting 1st June 2020?