Why Adventure is in Your Family Tree… 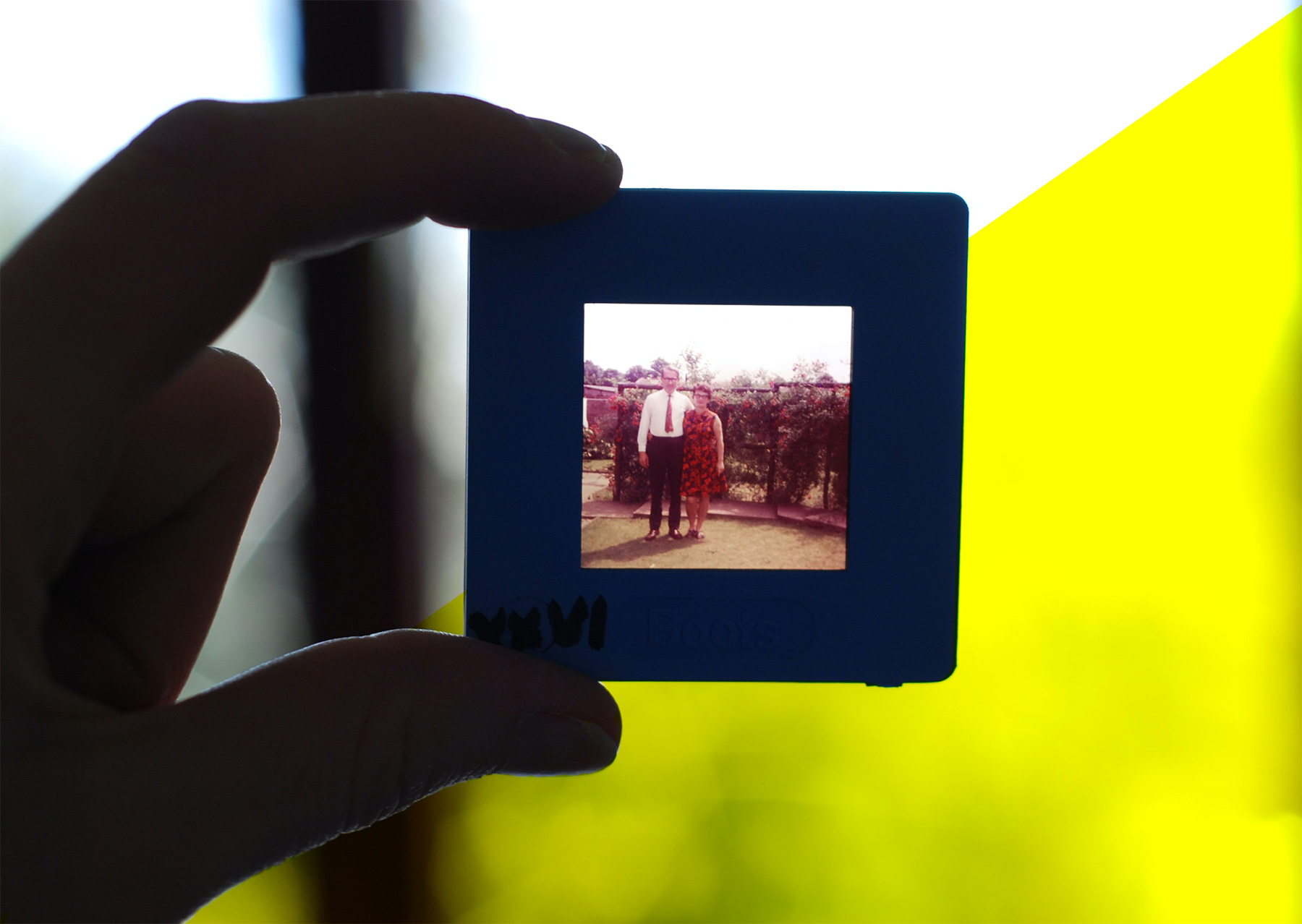 I’ve always wondered what makes me this way, always dreaming, always innovating… risking all and not settling for what is considered normal…

I’m always inspired by the thought that where there is life there is opportunity. You have one right now. You are alive and positioned for such a time as this.

As we approach Father’s Day I am reminded of a bit of family history that my father told me about and how taking opportunities, and risks, was in the DNA of our family line. It helps me to understand why I think the way I do.

My grandad passed away in 1981, I remember him as an old man with a long stick with a pincher on the end. He had so much fun grabbing us as kids as we ran around. Then suddenly, one day we got the news he had passed away.

Many years later my son was in the middle of a school project and had to do an oral report about the life of a grandparent. I shared this story with him…

So, picture the scene… My grandfather was 18 and flying a Seafire (the naval equivalent of a Spitfire). Yes, that’s right, an 18-year-old in command of one of the best fighter planes ever made (the engine noise is one of life’s great sounds). He was flying from Malta to the Ark Royal (located 25 miles from Gibraltar) on the 13th November 1941.

As James Irwin flew back, 3 Messerschmitts appeared out of the sun and attacked him and his comrades. Bullets rained down on them and one bullet went through the floor of his plane up through the base of his chin and out the top of his head. Still alive, he broke both ankles escaping from the cockpit and the plane crashed into the sea just off the coast of Portugal. He parachuted into the water from where he was rescued miraculously. At the same time, HMS Ark Royal (the ship James was supposed to land on) was being sunk by a German U-Boat. James had narrowly missed death twice in one day…

James found himself being nursed back to health by an Italian lady. Her name was Joy. Joy became Joy Irwin, his wife, and they began a new chapter. Among the children that came was Ian Irwin, my father.

Leaving home at 16, Ian James Irwin joined the Royal Navy and took on the 8th most dangerous job in the world as a Navy Flight Deck, landing planes. Risk was in his DNA and another Irwin enjoyed this until just after I was born. A watertight door, swinging with the roll of the vessel as it had not been hooked back properly, shattered his knee. At 22 he lost his dream job. Many years later he would embrace a life of faith and help people discover more about their life’s purpose. His faith helped me find my own.

I didn’t join the forces, asthma put a stop to that (don’t have it now), but I wanted to be a force for good. In the arena of entrepreneurship, I wanted to turn the media on its head.

Taking risks, innovating, dreaming big and even this week beginning the process of taking one of our innovation projects into a brave new era (more to come). The mission, to use the media to give rather than take. To help businesses reconnect with their purpose and build their passion, ultimately changing the world that they are in!

Leon James Irwin – my son has a role model to embrace risk that has been modelled by previous Irwins. The traits are already there. At 11 years young we see him continuously gather people at every opportunity. The loudest voice in the room and even online! He talks to people and naturally makes them feel part of something. His plan is to build a home for the homeless.

On holiday in Salzburg, Leon begged us to do something, anything about the homeless. We gave to 11 different people that day. He sobbed with compassion every time he saw them. When we returned, we celebrated a birthday with friends. Again, as we came out of the restaurant, a homeless man stirred his heart, Leon sat with him and engaged him in conversation. Leon gave us the look and we gave again. He asked us why the church wasn’t not doing anything so, I thought I’d better show him what the church was doing. It happened to be the night the church team were out on the streets feeding the homeless. We jumped in the car and went to join them, handing out food. Leon (7 years of age) spent the rest of the evening conversing and handing out food, I could see his dream taking shape.

You see, Cre8ion is a business, a vehicle for many things, it helps people tell their story to connect with others. Stories are powerful and resonate with every one of us. My job, our job, is to help you tell yours. Telling the right story gets the right enquiry.

I have many tales to tell of entrepreneurship and it’s not always an easy ride. I have even encountered dream terrorists, who’ll try to suck the very hope from your mind. Just remember they can’t manoeuvre the cause out of your heart.

When I look back at the generations that have gone before, I am encouraged to keep going, helping people to embrace purpose and tell their story to impact the world, serving people and make their mark (brand) in life.

Lastly, the one thing I’ve come to understand and embrace is my role as a bridge. Connecting people into a purpose to ensure they make the impact they need. Understanding a brand is more than a logo or a badge of honour, it’s about legacy. Once I’ve connected people to legacy, they are set to make their impact. It’s why the www.mvvchallenge.com was birthed.

When I see the end of the film Dunkirk by Christopher Nolan, the Tom Hardy character reminds me of the selfless bravery those young men showed, fighting for the cause of freedom. He shoots down a dive bomber and saves the day, then guides his plane down. It takes me back to Grandad. His legacy has inspired generations.

So, what’s your cause, what’s your fight? I encourage you, whatever it is, commit to it. Dream big and don’t put it down until it’s done. If opportunity appears to be dead it might be a question of changing the method, not the mission.

‘You just can’t beat the person who never gives up’.

Today’s generation is looking for identity and a cause to fight for. Whatever you choose to do as an entrepreneur, having a cause gives you the clarity to keep going in the tough times.

If you need help then join the challenge. Sign up, it’s FREE. Let me help you bridge the gap between you and purpose.