Make Sure the Real Thing Doesn’t Go Flat By Using the Wrong Ingredients. 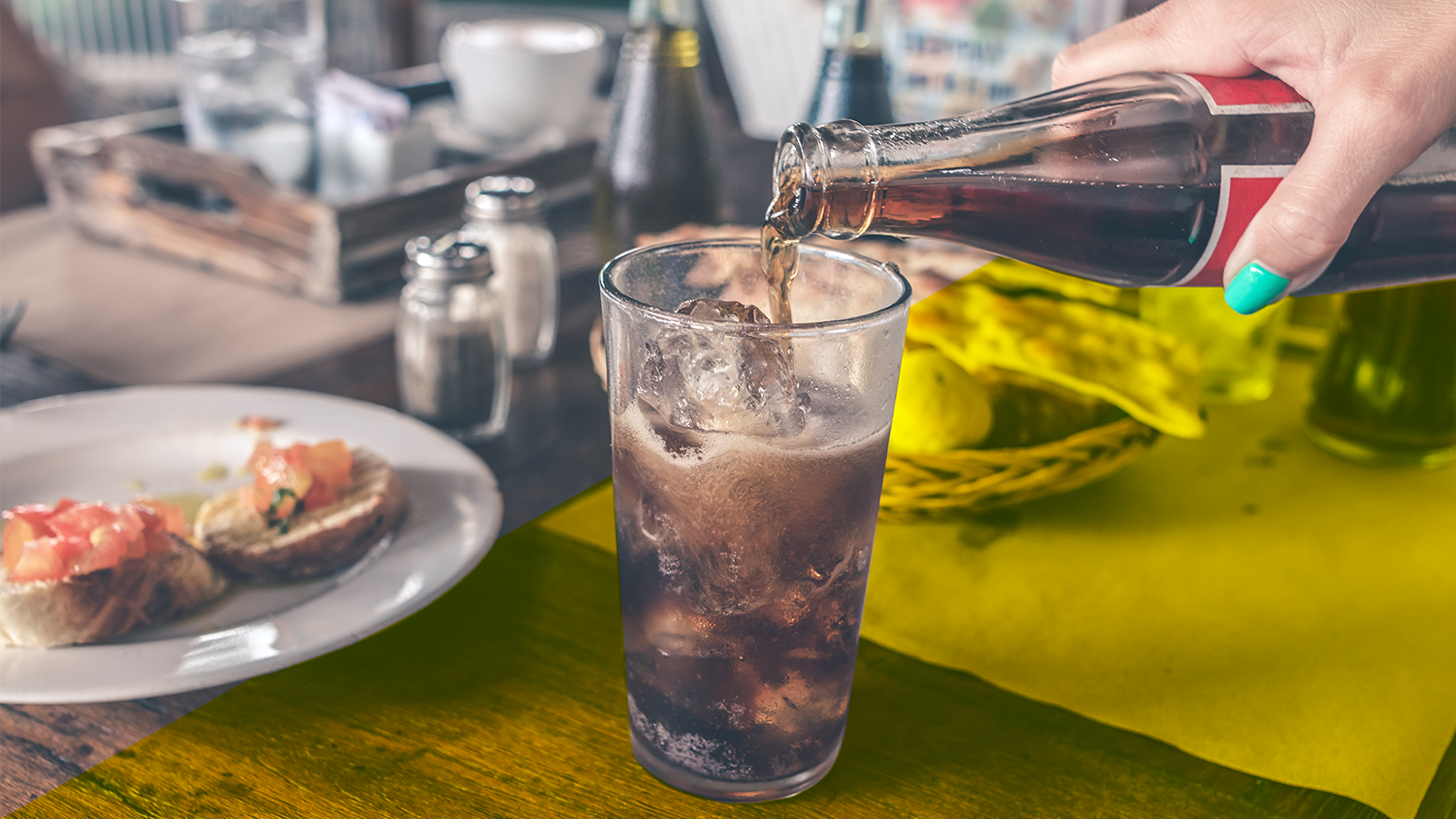 Are you looking for innovative ways to remind your audience about why they love your brand as we come out of these difficult past three months? Speaking of revitalising brands, did you know today marks the 35th anniversary of the release of Coca Cola Classic, the marketing success story born out of failure?

On April 23, 1985, The Coca-Cola Company committed what has been named ‘the greatest marketing blunder of all time’ by announcing that it was changing the formula for the world’s most popular soft drink. It was a move intended to ‘revitalise’ the brand as consumer preference for and awareness of Coca Cola had been slipping over recent years.

“New Coke,” the first attempt to change the drink’s formula in 99 years, had the opposite effect and threw its consumers into unexpected turmoil. People disliked the idea of a new formula so much that they hoarded the remaining stock of the old formula Coca Cola in their basements. One man in San Antonio, Texas, drove to a local bottler and bought $1,000 worth of Coca-Cola. Everyone was talking about Coca-Cola, some even writing songs to honour the old taste. Protesters carried signs with “We want the real thing”.

By June 1985, The Coca-Cola Company was getting 1,500 calls a day on its consumer hotline, compared with 400 a day before the change. Customers were not happy.

Then, on July 10th 1985, thirty-five years ago today, Coca Cola bowed to pressure and rereleased a version of the previous formula and renamed it Coca Cola Classic. New Coke was eventually phased out. Two network newscasts told the story of Coca Cola Classic’s return and it made the front page of virtually every major newspaper. Consumers applauded the decision and the Coca-Cola brand soared to new heights.

Ironically, the brand did get revitalised, if by default rather than design.

Coca Cola discovered in a roundabout way just exactly what their customers did and didn’t want. The discovery cost them dearly in the short term, but their ability to turn about-face and admit they had gotten it wrong meant that they were the long term winners.

What does this have to do with us as we emerge from lockdown?

Are your customers still happy with what they are getting? Are they even able to continue with what they have always had? Maybe things have changed and now it’s more about HOW they access or even hear about your products and services. People have an expectation now of digital capability and not every business is there yet. If products and services cannot be accessed and procured easily via digital means the chances are that a rival with that capability will win the custom.

Cre8ion is a 360 brand marketing agency, which means we can cover all your needs. We can ensure that your organisation is both visible and easy to access on digital platforms. As well as apps and websites, we can help you to stay on top of your social media – it doesn’t have to be a headache. We can help you to structure your social offering with regular, attractive, well-written content.

We helped WE Bridge Academy, an English Language College, to become more accessible by creating a new brand and digitising their whole application and payment process.

WE Bridge Academy teach and train overseas students to write and speak English to enable them to study at university. They needed a web presence that would deliver and their marketing material was due for a reboot.

We re-branded the Academy with a bold emphasis on painting a future picture. With a strong story, we helped them to create empathy with potential students and we set about creating a new logo, creative strategy, and brand along with a new website with an emphasis on ‘connecting’ prospective parents, students, and agents with a personal touch.

The website became a digital platform that could both house videos and simplify a complex (dated) application program. A steady stream of applications followed and adding LIVE chat to the website proved to be a resounding success.

So, why not raise the bar, hire our hand and revitalise your brand?