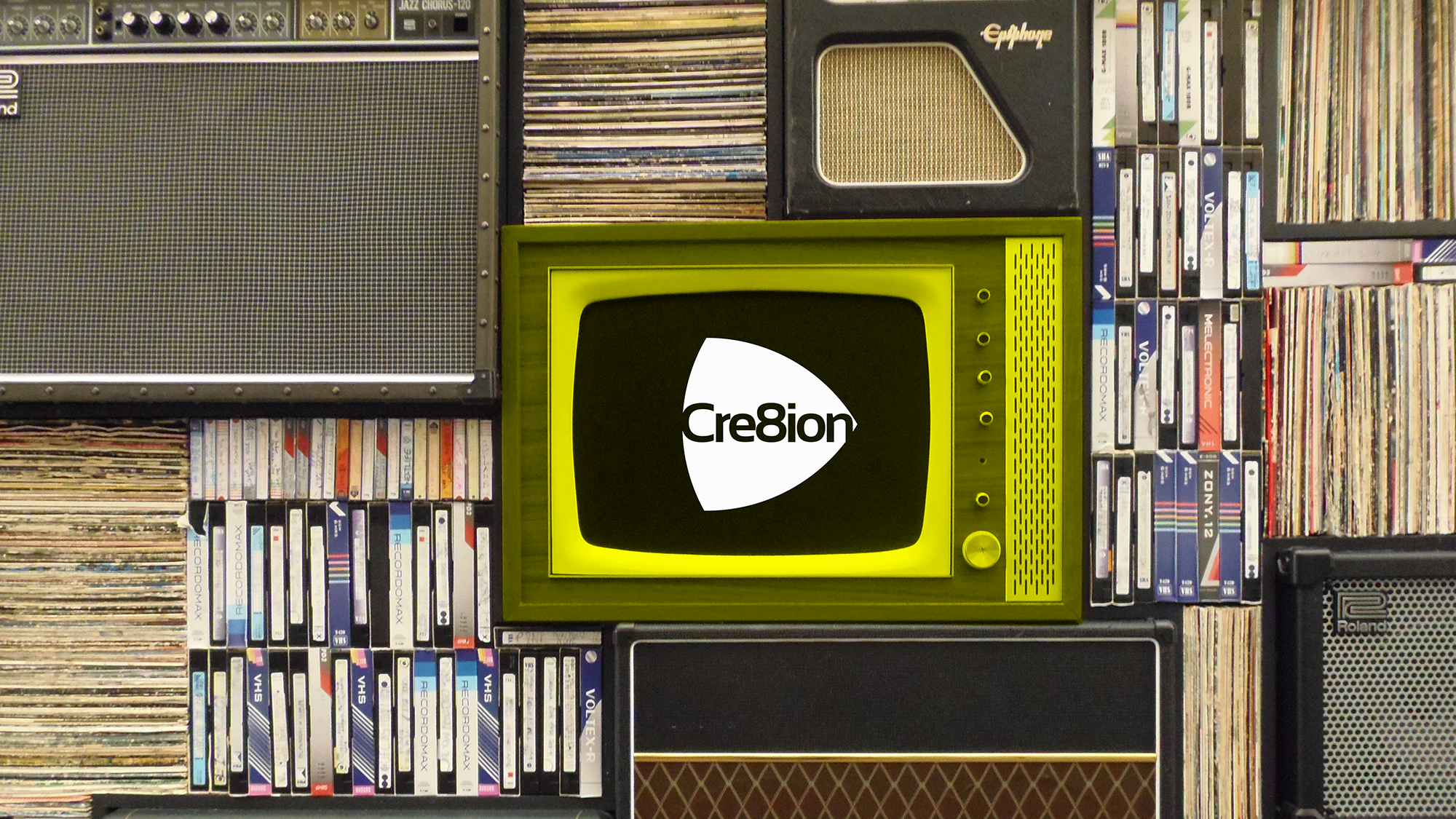 The 80s and the 90s were golden years for Generation X, and Netflix have recently been offering a journey into this nostalgia. ‘Cobra Kai’, for example, builds on from the world of Karate Kid, 30 years later.

If you haven’t seen Cobra Kai and you can still remember ‘wax on wax off’, this show is an absolute gem. You’ll be amazed how Johnny goes from villain to misunderstood and Daniel-san becomes everything that corporate America promises and you actually hate it!

So, why this resurgence of 80s TV? Well, it might just be that a whole generation is facing a collective mid-life crisis. Looking back on the past to a time where life appeared to be simpler or where we managed to escape on a conveyor belt of American entertainment brings comfort. One thing is for sure, culturally, those shows left their mark on the UK.

Now, I’m not going to spend too much time going into detail on generational theory but there are some influences from the 80s that we can all learn from. I’m talking about that golden early Saturday evening, fresh from a shopping trip and just after dinner, when 80s people tuned into prime time TV at its finest. There are lessons we can learn from it to help us tell stories and build the right kind of brands.

Get a CRM at the heart of your business

Knight Rider was about Michael Knight and his black Trans Am sports car KITT that didn’t actually need a driver – Tesla, we know where you got your ideas from! The car was the real star of the show with its red light that scanned from left to right. Where I lived, in Essex, many a Ford Cortina was modified to look like a Trans Am!

Data really helps centralise your leads and with the cost of CRM’s coming down (we recommend InfusionSoft / Keap), capturing data and then putting landing pages together with lead magnets is a must. If you want to champion a cause, it’s not about just capturing data, it’s what you do after that counts. Anything less than creating a conversation is criminal.

CHiPs – Making sure you have the right partners.

Probably the earliest of shows that I can remember. I wanted to be just like ‘Ponch’ Poncherello, played by Erik Estrada. His partner John Baker, Larry Wilcox, was the blonde guy, so my brother was cast into his role. Who can remember Sgt. Joseph Getraer – Robert Pine? Fun fact: Robert is the father of Chris Pine (Captain Kirk – Star Trek reboot).

The reality is that few people understand the power of relationships and are relying on the scatter gun, LinkedIn DM campaign. Honestly, I actively resist it now. I hate it and so should you. Partnerships are about wanting to travel a distance together. Having people who have been there before in your life, such as Sgt. Getraer, helps partnerships to flourish.

The common mistake in networking is trying to sell to everyone in the room and trying to partner with everyone in the room. You just can’t. The secret is finding people who align with your goals and working together to achieve them – the secret is having a similar target market or mission.Others can still be part of the journey but real traction is gained when you invest in each other. It’s as if you have a common enemy, not a person, but you unite against seeing people being ripped off for a similar service, together you rid the world of the cheats.

Another show I loved was the A Team. Ex-commando Hannibal Smith and his operations team travelled around fixing problems with stuff they built out of scrap metal and old fridges. Anything was possible. One of the reasons for the show’s explosive success was that it appealed to everyone. Each member of Hannibal’s A Team was different and in a way it championed diversity. Anyone watching would identify with one particular character. The Spice Girls used this formula to great effect in their marketing several years later. Everyone had their favourite Spice Girl because each Spice Girl brought something different to the table.

Hannibal ensured that there was a ‘buy in’ from our parents as George Peppard was already a Hollywood star – he was the lead in ‘Breakfast at Tiffany’s’. Mr T’s’ BA Baracus was the tough guy with the attitude and we all wanted to be strong like him (Mr T was talent spotted at an America’s Toughest Bouncer Competition). ‘Face’ was the suave, smooth talking wise guy who drove fast cars and seemed to enjoy the finer things in life. Murdoch, on the other hand, was the funny man with the zany sense of humour whose struggles with his mental health didn’t stop him from being an expert pilot and a key member of the team. Whilst BA called him ‘Crazy Fool’ their relationship provided the warmest and the funniest moments in the series. Amy was the confident woman who stood up to all the guys, never a damsel in distress. She worked undercover, often with Face.

There were many other 80s shows which hold a special place in my memory and Saturdays at 5:30pm was definitely prime time before talent shows became the norm. While some things that were portrayed might seem out of place today, these US shows proved that the Americans did storytelling extremely well and they were prepared to put substantial budget behind it.

If you need some help to tell your story, why not contact our brand marketing specialists at Cre8ion?