Every Scar has a Story to Tell. What’s Yours? 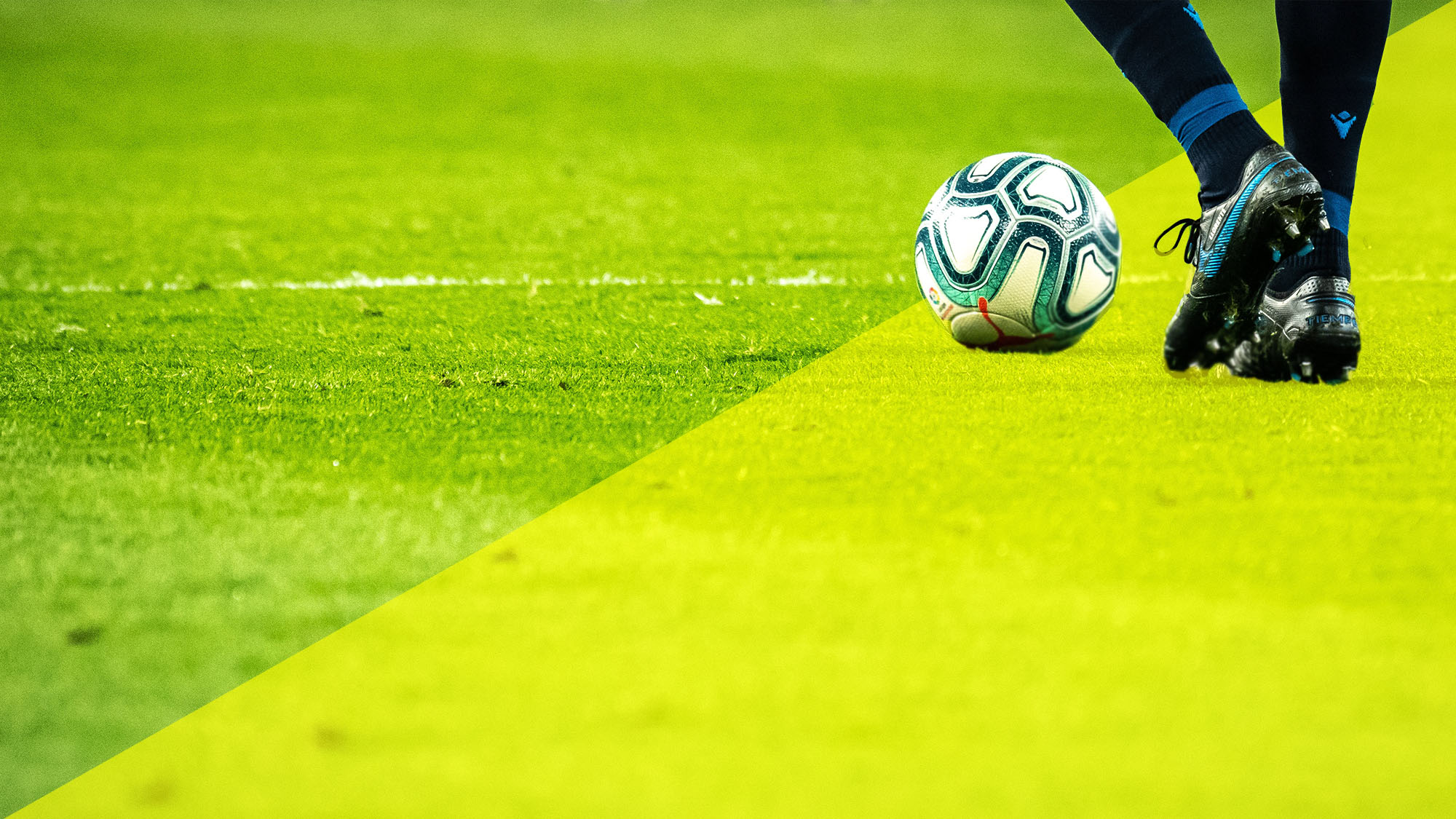 On my left leg, about halfway up on my shin is a scar which came from a football tackle that resulted in a snapped shin pad. Amazingly, my leg wasn’t broken, but when I look at the scar I am reminded of how it got there. We were always told that when going into a tackle the trick was to remain committed and not to pull out. When I look at the scar I know anything other than full commitment would have resulted in a snapped leg. On my left hand is a scar where my brother and I had one of our biggest fights and the scratch left a scar (also a reminder of who won – me). On my back is a scar when I was pushed over a barrier by a heavyweight bouncer who thought that emptying a club at the end of the evening was best done by pushing people over barriers.

Everyone has a scar somewhere and can recall the back story. Having a scar actually changes the way we interact with people, circumstances and situations. Those cuts and bruises heal but the scar is a point of remembrance.

When I was a kid we got scars in the playground when we became blood brothers and sisters. We thought it was powerful. Mixing blood is now outlawed (quite rightly too) but back in my day we scarred ourselves to remind us of who we were committed to. This grim playground fun drew its origins from blood covenants of old when scars from a blood covenant went much deeper than a contract and could only be exited on death. They might even outlive the generation that made them. When one party made a covenant with another they would cut their hands, mix blood and then rather than deal with the wound, make it as rough as possible to gain a scar. Why? So that every time they looked down they would have a scar as a memory of what they signed up for.

Now, I’m not advocating us all getting together and cutting hands!

In recent testing times though, many of us have experienced wounds that have left a scar to remind us of the battle we faced. Behind every scar is a story, and with every story a lesson to learn. This year has been a challenging one, but coming through the challenges has given me hope to fight another day. My challenge to you is, don’t hide your scars! When you share the story of how you overcame you’ll encourage someone else.

What scars do you have from business that could inspire and encourage others? Some scars can feel painful, but at the same time remind you of a wise decision that moved your business forward.

I remember that my team won that football match. That fight I had with my brothers was probably the last we had as siblings. That nasty experience in the club signalled the ending of not such a nice period in my life. In the December of that year I met Clare, my wife (20 years ago).

So scars aren’t always a negative thing. They can reflect beauty and new beginnings. The scars on my wife’s torso remind me of becoming a father. With our firstborn it was a close call but I’m so grateful it all worked out. That particular scar reminds me of why I am here.

Unseen scars can be the result of other people’s opinions. For us, they ultimately created an opportunity to take our business to the next level. Things changed for a reason.

There are scars from 2020 but they have forced us to think differently, get outside of our comfort zones and embrace a new world of networking online. New doors have opened.

So as we approach 2021, it’s not to deny that this past year has been challenging or pretend that life is perfect, just know that your scar can be another person’s inspiration. Every scar has a story to tell, so be brave and share yours and we’ll all step into a new year, not just older, but wiser!