When crisis is a catalyst for change 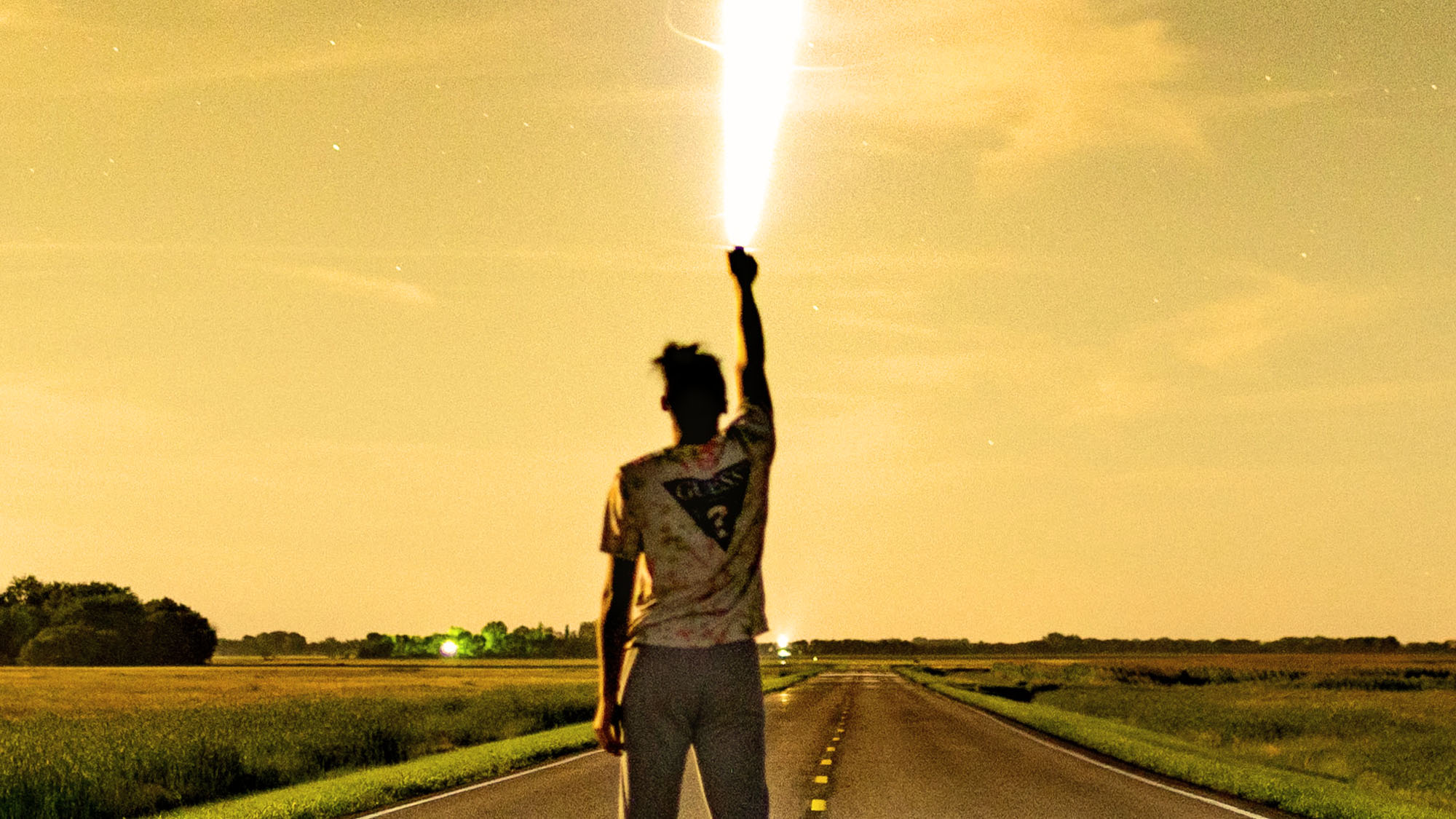 There is a big difference between expectation and reality. Expectations can set us up for failure, or at the very least, they can generate tension. One thing you can be sure of is that unrealistic expectations will bring crisis.

Often we view crisis as resulting from being unprepared or from a lack of perfection. Why do we expect life to be the same as it was yesterday or for it to be perfect? Crisis might just be part of a process of improvement that we must embrace.

Think of a football team that keeps winning and then starts losing. The way they used to play is not as effective any more. The same amount of effort is in place BUT the landscape has changed. Crisis has come, not because they are playing wrongly, it’s mo that the game has changed and they need to adapt. Like with a Michelin Star restaurant facing falling customer numbers, it may not be the food that is being served or the way it’s served, it’s more the world that has changed. So the crisis is an opportunity to change, the fear comes from not knowing what the other side looks like!!

So, when we understand that crisis can come not as a result of slacking off or preparing to plan, but is part of a landscape outside of our normal framework of reference we can learn to work with it.

We can deny the crisis or we can embrace its opportunity. I’m not a glass half full or half empty kind of person.  I’m more of a, ‘I’ve got a glass and I can always refill it’ kind of person. That’s called perspective!

Clarity in the midst of crisis.

It’s time to refresh your perspective in the knowledge that although crisis comes it doesn’t have to be catastrophic.Crisis is the change you’ve been needing and now you have a catalyst. See you on the other side!

Often when crisis comes it uncovers what appears to be in order but actually isn’t.

When you move stuff to tidy it you begin to find other things that need to be reordered. Too often we live in the assumption that everything is right. Yes, ignorance is bliss for some but ignorance can also mean an even bigger miss if you don’t put things right.

In the midst of crisis we deal with our health, our relationships and our finances. Crisis gets our attention. See it as a gift. Change. Do it now. If we act swiftly the order created brings confidence. Knowing things are sorted allows you opportunities that you wouldn’t have handled before.

When situations come, they clarify what you want and what you don’t want.

Often crisis comes because the resources you have are not being used wisely.

Here’s an example: When we launch a business we focus on saving money but this focus can ultimately lead to us not actually doing what we are great at.

So, when it’s busy we delegate. It costs more in the short term, but the freedom delegation buys is worth it. We need to release ourselves and take back time to do what we do best. It might mean hiring a book keeper rather than doing our own books. If you’re not executing your vision, hiring the best talent or making sure the resources are there to scale, then the business is running you rather than you running the business.

We might be sick  ignoring the symptoms and before crisis it’s often self care that has been neglected. Entrepreneurs are used to finding solutions but taking time out is necessary. 1 week off in 52 really isn’t great. It’s time to look in the mirror.

Be honest. If you are not looking your best, you need a rest. The crisis can be seen on your face when you look at it in a fresh light. Afford yourself time off. As a leader of a business you need to learn to manage energy above anything else. Whatever zaps your energy needs zipping into touch! Energy is stolen when you are not doing high priority things. You might be reading this and thinking, ‘Yes, that’s me’, so take some time off. That’s right. If your energy is down, you will not get through the level. Crisis shouldn’t necessarily force you into working harder, just smarter.

When crisis comes you have the previous victories in which to be confident. You’ve been here before. Maybe not in exactly the same situation but you got through it and you will again. Learn to celebrate crises as a place where you transition for your mission. When the landscape changes and you want to hark back to the times where life was perfect, remember it never was… you just learned to adapt!

That’s my point, as a leader your skill has more to do with resilience and determination to see things through. We might need to grieve a little but rather than getting bitter, let’s get better. When crisis comes, know that whatever worked before may have to change. The message is the same, just change up the methods!

Crisis is here, let it be the catalyst for positive change!