When a brand walks alone 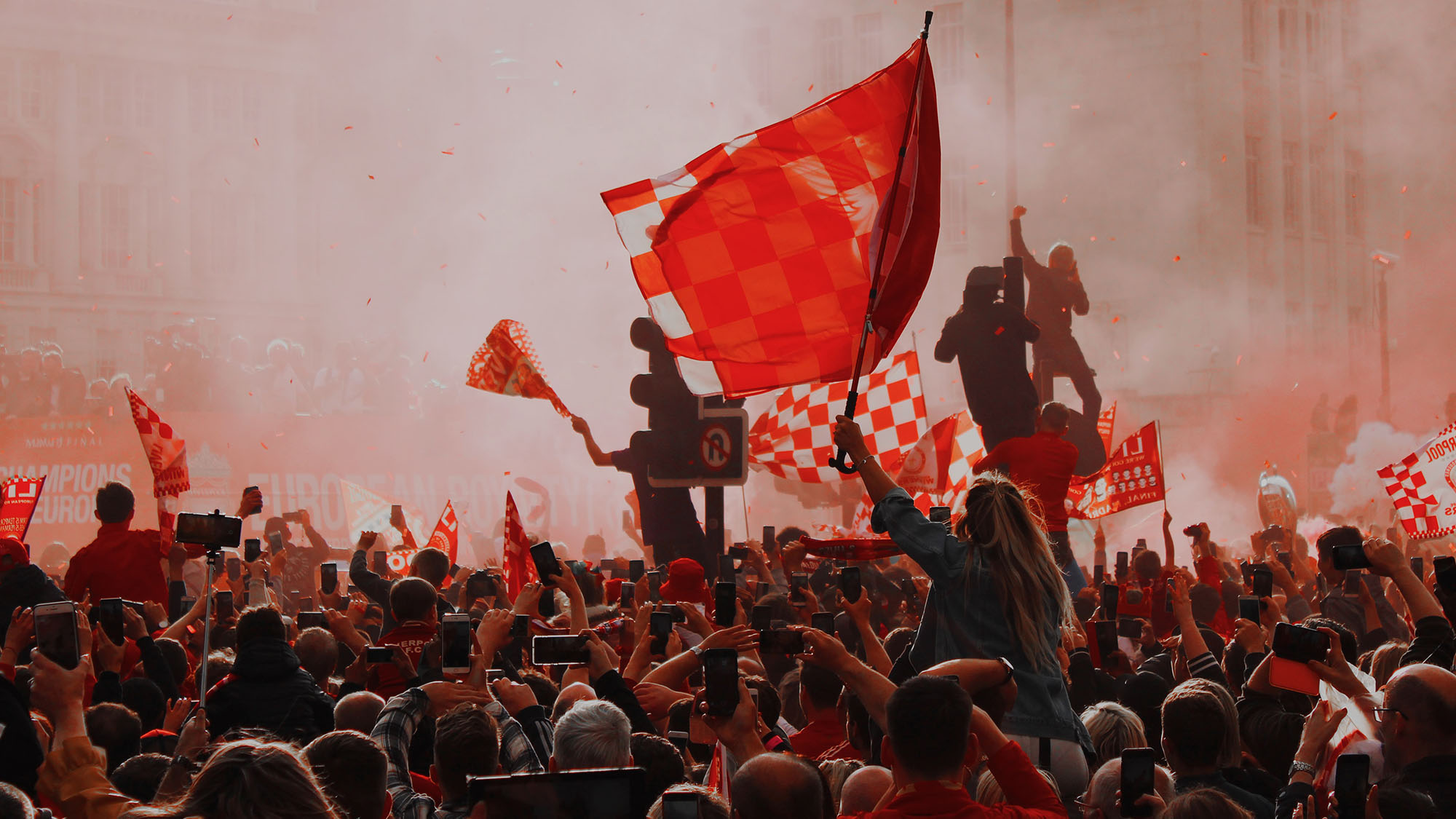 Listening to your audience is so important in brand marketing, even more so with brands whose audience have stuck around for the last 100 years. This week, for instance, we heard the news of The Super League and the football community was rocked.

If you have been staying in a remote crofters cottage in the Western Isles this week and haven’t heard about it, the self proclaimed Big Six in the English Premier League had made a decision to join a new European Football competition and quit the Premier League. The key members of that audience only heard about it on Sunday. Despite the fact that these decisions had been made a long time ago.

Each of the Big Six (Liverpool, Manchester United, Manchester City, Chelsea, Arsenal and Tottenham) had signed up with Real Madrid, Atletico Madrid, Barcelona and AC Milan. Inter Milan and Juventus would guarantee their place in the competition with no relegation while allowing others to join on a criteria of success measured by the group.

With this new change each club would be looking to pocket 3.5 billion, but in spite of the money, not everyone wanted to be part of it. French and German clubs declined invites and other countries voiced their concerns about why they were omitted from the conversation.

The plan, essentially, (with American owners), was to make football look more like the NFL (American Football). The very fabric and history of our beautiful game was to be removed to adopt a format alien to football as we know it. There were many problems with the whole idea and, by Tuesday evening, clubs were reversing their decisions, despite ‘23 year’ sign contacts and the Real Madrid President declaring ‘no backing down’. Here, it’s worth remembering that Barcelona and Real Madrid are in massive debt. The malaise of having made too many expensive signings has caught up with most clubs but for these two clubs it’s become a terminal illness.

So, why all the fuss and the focus on this big story? Well, it’s simple really, when you don’t understand your audience your timing will always be wrong. Scenes of fans losing their minds in public, players rallying around them and managers in difficult situations having to act as the clubs’ spokespeople before the owners spoke up. A brief statement of less than fifty words was all that came from Liverpool FC by way of an explanation.

Jurgen Klopp, James Milner and Jordan Henderson took the stage and, because they have an understanding of their audience, they spoke up. Other clubs made statements before Liverpool with some even making an apology – Arsenal being one. Then Manchester City, followed by Chelsea, broke rank and withdrew from the new arrangement. Both clubs, who are floated by oil money, took the higher ground, following their fans’ reactions. Apparently, even spending insane amounts of money would no longer appease the fans. The Big Six had overstepped the mark.

The American owners of Manchester United, Liverpool and Arsenal are now faced with the full brunt of the fans’ wrath and, at a time where fans are banned from the ground, it gives little time to cross the palms of PR agencies with millions to fix their billion dollar mistake.

Many have forgotten (or weren’t alive to remember) that Sky Sports worked closely with 20 breakaway clubs in 1992 to form the Premier League which came about in a similar way to this new Super League. Now, they are in danger of losing their top money earning commodity in a similar scenario. Jamie Carragher and Gary Neville even bought this point up on air, much to the chagrin of the Sky presenter.

In a week where the Champions League announced a new format to modernise their game (more games, more TV money), football had forgotten the most important part of the narrative and that is the fans. Crazy really, as football has been terrible without the fans. Fake crowds and hundreds of flat matches. Unfortunately, during the fans’ absence (just one season away from the stadium), they were not considered in the decision making.

Understanding your audience will either enhance your brand or damage it.

Football owners of the richest clubs in the world have overplayed their hand and might have to sell. TV companies such as Sky and BT now know that Amazon and Youtube had been launching their own MVPs to test the technology and the rights to the game will be up for discussion.

Simon Jordan (ex-Crystal Palace owner) suggested that the Premier League should keep the TV rights and sell them like Netflix at £6.99 per month to a wider global community. This is where sport will go. BIG tech getting in with better technology for less money and 16-24 year olds will adopt it. TV is dying, huge subscriptions fading and ultimately, the fans will have the game in their pocket for less than a pint and a burger.

The football audience is changing, and not asking them what they actually need, or even want, is the biggest marketing failure in modern sporting history. The damage it has caused the owners of these clubs could be irreparable.

The fans don’t want soccer, they want football and 4 billion fans across the globe can’t be wrong. When you understand your audience great things can happen but if you don’t ask them you’ll go from heroes to villains within 90 minutes.

Liverpool’s owners FSG famously saved the club from going under and turned them into winners. They delivered the Premier League after 30 years with a Champions League to boot, redeveloped the stadium and reinvented the training complex. Only now, with an ill-educated approach, they have lost the fans’, the players’ and ultimately the managers’ respect which could ruin a legacy that they have worked so hard to build. Liverpool’s anthem is ‘You’ll Never Walk Alone’, although, ironically, the owners’ current walk of shame and repentance is a little bit solitary! The fans thought it was about silverware but it was really more about the gold.

Never underestimate the power of a brand but, more importantly, never forget the people who buy into it. If you need to gain more understanding of your audience in order to market your brand better we’d love to help.