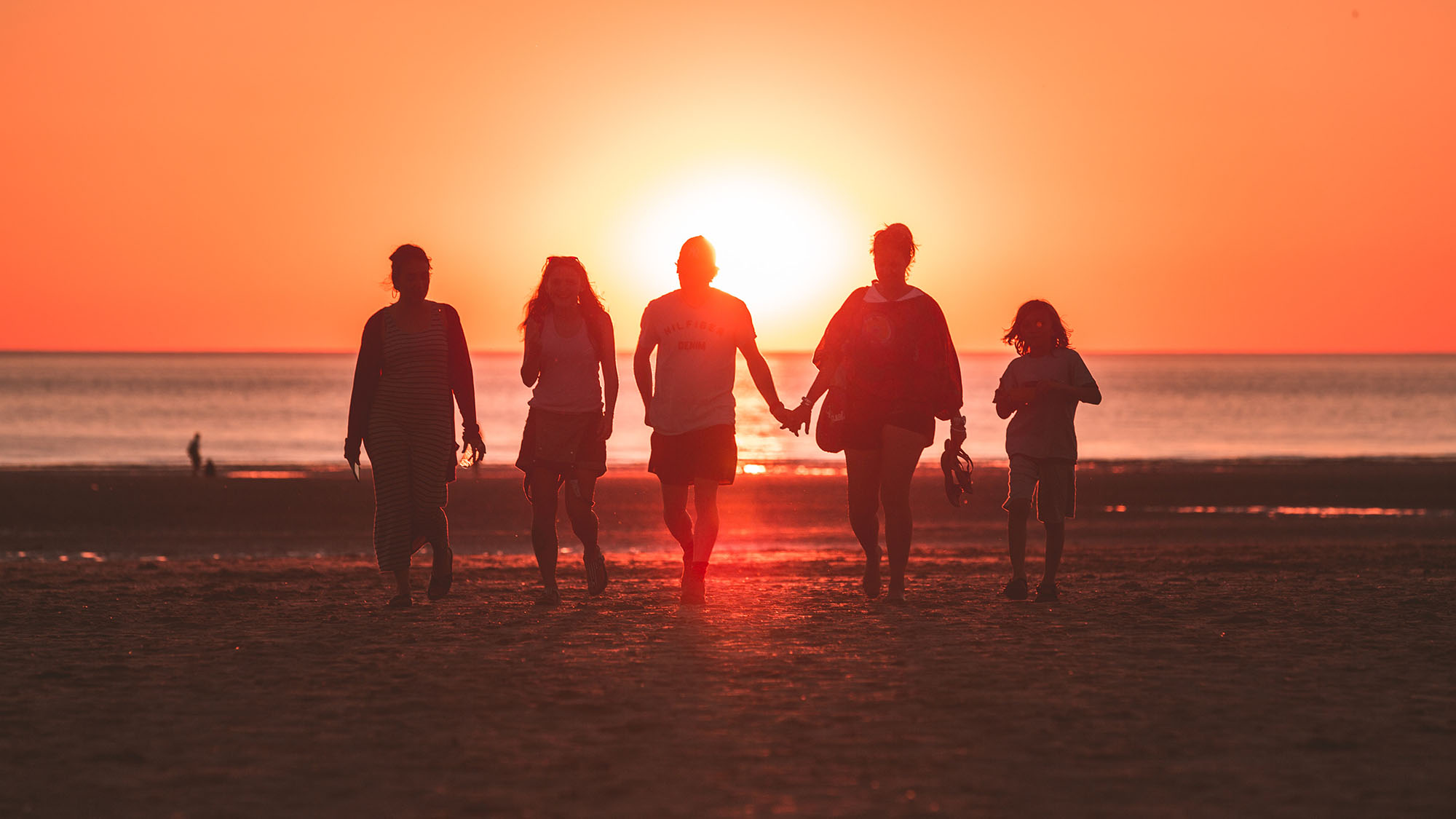 When I search for ‘what’s trending’ and see a vaccine war raging and people physically fighting because someone stood too close I long for a return to good old fashioned manners and values. Remember those? Boring sounding but very effective for successful business and life. Take honesty, for example. Telling the truth is always easier than lying in the long run. Nobody wants to be lied to, it’s a relief to be told the truth.

I feel a bit unsettled by the media these days where all old-fashioned manners and ways of living seem to have become devalued just because of a few negative ones.

We seem to have developed a tendency to hate people we don’t agree with or those who mess up. I hear loud voices on social media calling out others and I can’t help thinking our time could be better spent. How about putting our effort into doing great things for the benefit of the collective whole? I’d love to see integrity make a comeback. To me, credibility evaporates immediately when I see words and actions that don’t match up.

It’s easy to focus on what we are against. That about sums up our modern day bi-partisan democratic system. It was played out in all of its glory in the recent US elections. What happened to the ability to engage in conversation and disagree but ultimately work together to find some common ground?

A lot of the choices we make are pretty subjective and we should be allowed the freedom to make decisions (within the law) for ourselves or our families without being publicly vilified. We need to be able to be honest with each other and disagree without hating each other for it. If we can’t, then we have a crisis of communication on our hands.

One of the evils of our digital age is that through social media we are being turned against each other, and making our arguments personal rather than staying for long enough to discover context.

Character is proven in crisis long after talent has left the building. Depth of character is tested in a trial. I’m so grateful that I’ve had people to talk things out with and my relationship with my wife is a team effort, through good times and bad. Honesty and openness in the early days was difficult as we both struggled to operate in this new environment and find some things to agree about! Our two backgrounds had collided with a crash and we had to choose whether to stick with it or walk out.

Growing up, my home was loud, and with everything that had gone on in our extended family, our friends had become more of a family to us. The door bell was always going and the front room was usually full of people. Every day there seemed to be an occasion or a drama! So, when Clare came to visit, the dog was barking loudly, the TV was even louder and twelve different conversations were running simultaneously. The din was occasionally punctuated by my mother asking us if we needed another tea. Clare didn’t know what had hit her.

By contrast, Clare’s home, when I first visited, had no entertainment available apart from the disagreement raging around the dinner table, and any topic was up for ‘healthy’ debate. No TV, just intellect. A home full of books, a library of weaponry to freshen up the direction of any discussion. The table wasn’t a refuelling station to get on with life, it was a stage to prove you could hold your own. Darrell didn’t know what had hit him.

The first years of our marriage were character forming! Expectation translated into the everyday and we realised that we had some work to do. Thankfully, we worked together on what we were for rather than what we were against.

Had we majored on the minors, twenty years on, we wouldn’t be married today, let alone twenty months on. The good news was that what had started as a war zone became a peaceful place.

Our children mirror the people we grew up with in a strange kind of way. Our youngest is literally a cut and paste version of my mother with the way she stumbles around in the morning and her unconventional sense of humour. The eldest is like myself, driven and tenacious. Justice is her thing – life is black and white, although she has learned to live it out a bit more ‘grey’ as the boss of her two siblings! She regularly checks in to knit with her Granny on Skype and expresses her creativity all the time. Our son reminds me of the uproar in my front room when I was growing up, although he has the same enquiring mind as Clare’s father and the same passion for science. Always asking questions. Always.

Collectively, my children have an appetite for risk. My Dad worked in the 8th most dangerous job in the world (helping planes land on aircraft carriers) and his father was a Spitfire pilot. That danger loving gene hasn’t fallen too far from the tree.

What I really want for my children though is that their inherited characteristics are underpinned by character. I want to teach them to do the right thing by others and go the extra mile. I am teaching my children old fashioned values because I believe that these values need to make a comeback. Whatever was toxic in the past can be left in the past, but there is lot that needs to be retained.

Why not use the freedom we have wisely and have confident conversations, giving each other enough room to capture each other’s context?