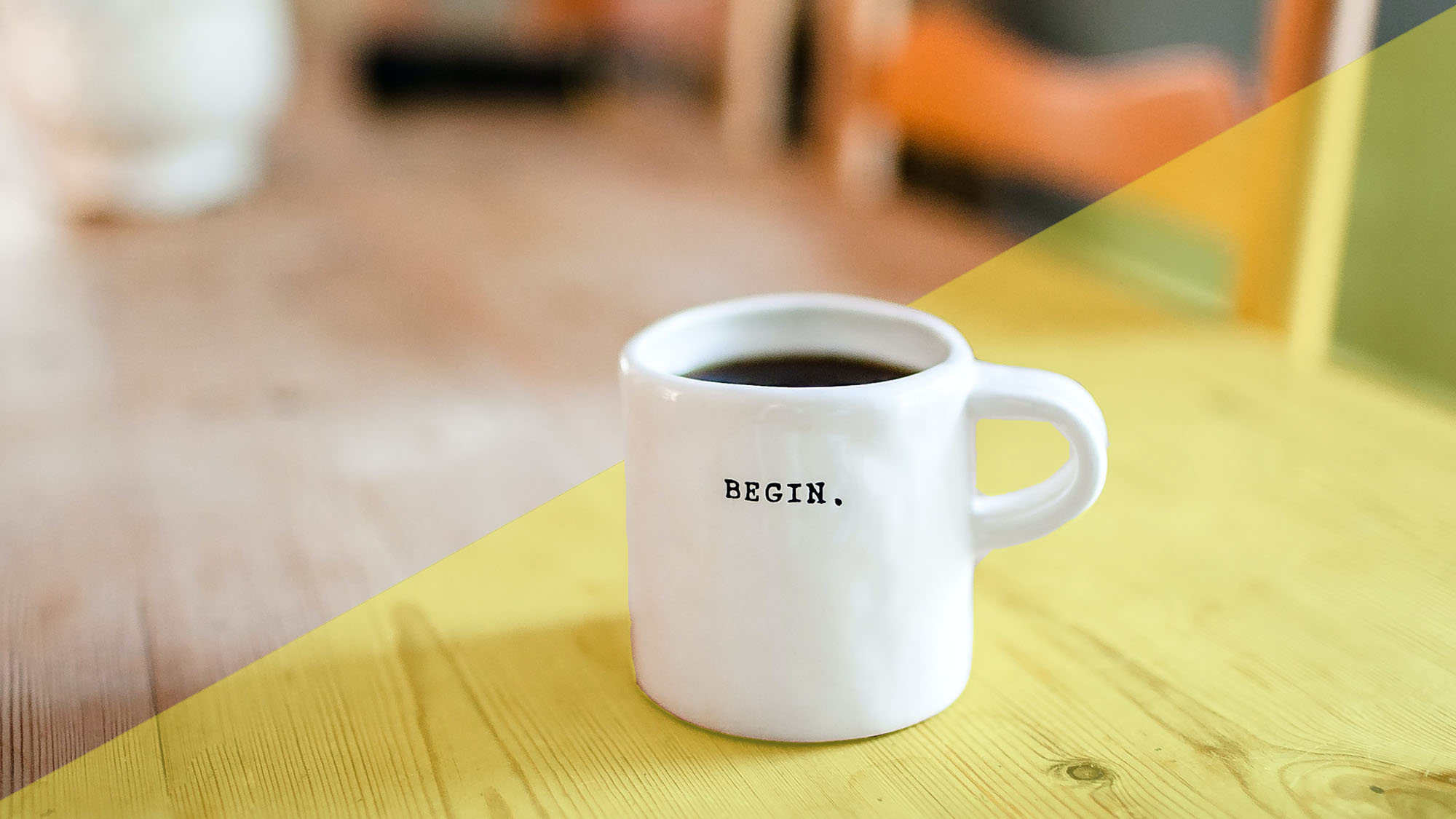 When I teach brand marketing I lead with the importance of empathy with the audience and the necessity of adding value. It wasn’t always like that though.

There was a time when arrogance was my middle name. I also described myself as ‘ambitious’, but I hate both those words now. Why? I’m embarrassed to admit that as a young marketeer I worshipped the unholy trinity of me, myself and I. For the early part of my career, my value set was all about ensuring that I had the best time ever. The key thing here was ‘I’.

When I woke up from this ‘value slumber’, and decided to reconstruct my career with the right set of values at its heart, I realised that it’s actually possible to win more people with humility. Serving others rather than being served. The maverick attitude faded away and I started again.

Not long after this awakening I married my wife and we moved into our new home. I set out on a freelance journey and all of a sudden, life got difficult. I went from award winning to struggling. I had left to pursue a new world of hope with my bride but I’d hit a roadblock. In the middle of what felt like endless freelance interviews, September 11th struck, sending everyone reeling and spending stopped as the world froze. I just couldn’t seem to get a contract and when tragedy hit the US, many of the people I was having regular catch ups with went quiet.

I was in crisis mode.

It was in the early hours of the morning at around 4.00am. I was awake and waiting for inspiration. When it came I caught my mission, which was to turn the media on its head. As I sat there with pen and paper in hand, my heart connected to what was laying within. I knew in that moment that I could use the media as a force for good – I just needed the opportunity to do so.

Interestingly, not too much changed, still no work came in and I eventually went for a job with a company whose clients were charities. It seemed like the right move as I would be making the right kind of impact, or so I thought. This had to be it. I got down to the final two candidates and both of us were led to believe we were going to be taken on. After our second interviews and talking terms, the recruitment agent said I had aced it. Two days passed and then came the call, they had recruited from within and restructured the company! Shocked, I re-examined where I had gone wrong. I could not shake off the feeling that I needed to go freelance to free myself up to use the gift I had for good, somehow.

Another week had elapsed and we were in January of 2002. Then came a call from one of the first companies I had spoken with. They needed an artworker and not an art director, but at this point I took it. The fact I had been offered anything at all meant that I just took it.

I arrived at a well known Financial Services firm in Cheltenham and spent the first four days printing off other people’s designs, making a few text amends and making tea and coffee. Being ordered around by less experienced people and smiling when inside I was dying. No-one cared what I was feeling (!), it was all about getting the job done, and my job was to ‘clear the churn’ as they put it. Then on the fifth day, disaster stuck. The art director they normally used was ill and the deadline still loomed large. A sense of desperation kicked in, they needed three concepts and they needed them ready by Monday. Panic set in for the team. I got wind of what was going on and mentioned that I had helped on projects like this (notice the humility), and they said, well, I guess you could help.

I delivered. The team were shocked and grateful. The following week came more project work, no more printing off and amending text, I was the new gun for hire and this one was not going to fire any blanks. Three months passed and now I was booked in three days a week, every week. Breakthrough had come! Then, crisis again. There was an announcement that the Cheltenham office was to close and they were going to merge with Swindon. It felt like being the main man at junior school and being unsure if I’d even make the senior cut.

I waited for a quiet fortnight then a new voice from the office that I didn’t recognise called me. They booked me in for two days and I took it.

I arrived at the new premises in Swindon and walked into a new world of corporate life. On one side of the office were the marketeers with their open necked shirts and the girls all dressed to impress. On the other side, the creatives, with the artworkers, accountants and a crack team of art directors. I was shown to my machine and given a brief. Someone tipped them off about me coming up with some scamps (drawn ideas) and wondered if I could answer the brief this way. I did. The marketing team had discovered their new hero! Everyone wanted to book me.

I then met a copywriter who had been the creative director and had decided to go freelance. We clicked straightaway, joined forces, and for the next three years, together, we smashed it. I was booked every week, providing me with the resources to fund mission trips and equip myself to be of use in the church set up. At the same time I started to lay the foundations of Cre8ion. With my stock level high, I volunteered every Friday at the local church and began to rebrand and prepare them for the new world of websites and social media we were about to enter, passing my knowledge onto volunteers.

During the crisis of having no work, I managed to reclaim my true identity, got rid of the ambition and arrogance and replaced it with humility and gratitude. I had started to understand the power of empathy and adding value.

At my lowest point I discovered my true worth and and that is a journey I’ll never forget. I now help other companies discover their purpose and communicate it in the most effective way to their audience. Check out the Purpose Playbook if you need help to discover purpose in your business and how to leave the right kind of legacy.