Get a name that equips you for the game 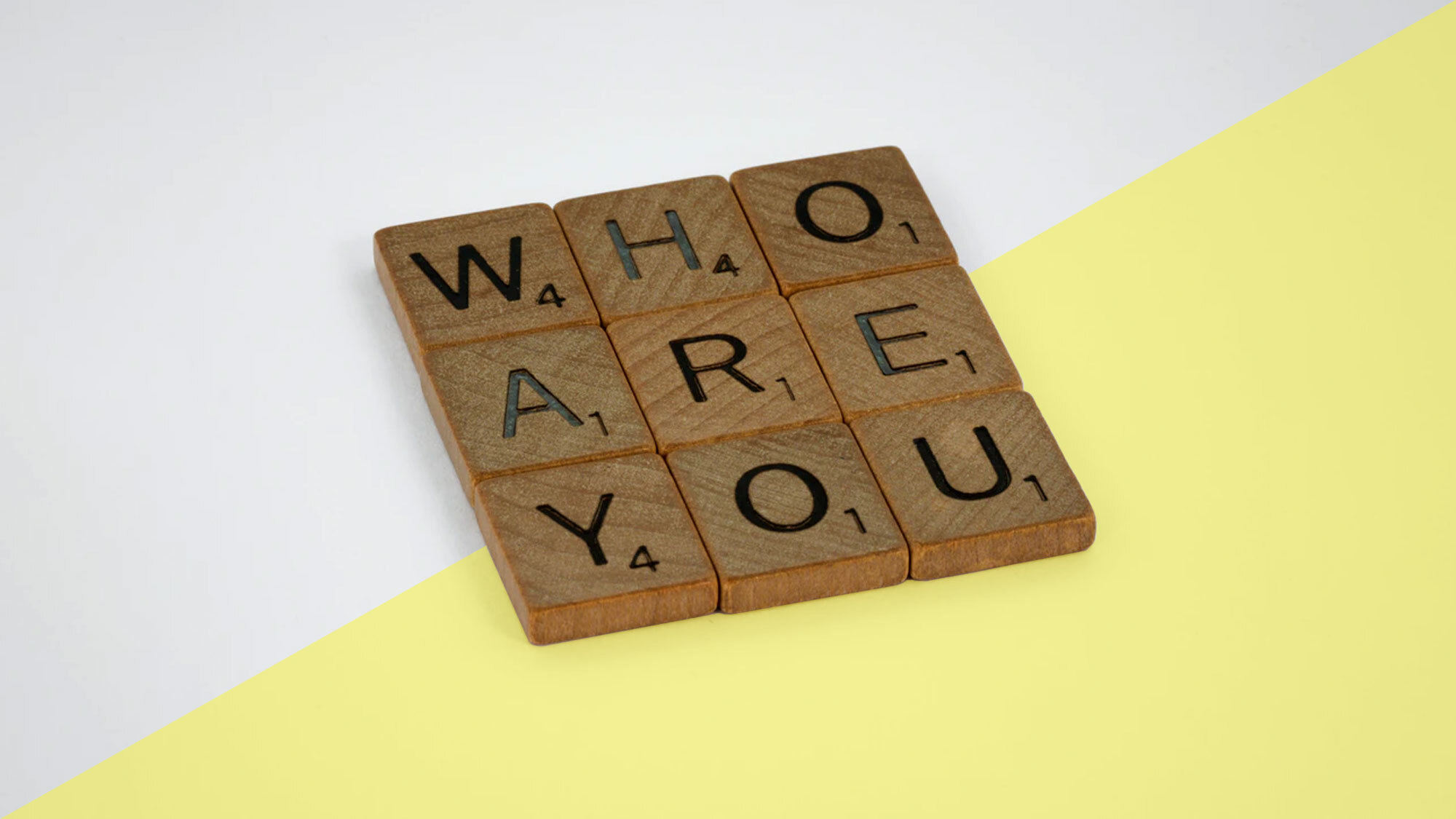 I’m not superstitious but I think that numbers have a certain significance. My favourite is the number eight. It’s a number that means something to me because it’s linked to my company. It was my favourite number as a football player, and the number of my favourite player (Stephen Gerrard). So, I put it in the middle of my brand marketing agency, Cre8ion. The number 8 signifies beginnings and infinity. Infinite Possibilities.

Why do I share this? Well, if numbers are significant then names are so much more so. The name of my marketing agency is very significant to me. I believe that naming your business is something that you can take as seriously as naming a child. Naming something creates ownership. As a branding agency we have seen the true power that a name can bring. It can align you to your purpose.

A name brings clarity. What happens at Cre8ion, for example? We create. We create infinite possibilities for those that work with us. The name sets the tone for the level of creativity. Its core to our process of belief, belong, best and beyond.

Sometimes, when you have come up against crisis and your organisation needs to change, the best thing you can do is rename. If any of the following scenarios ring a bell with you it could be time to consider a name change:

My wife Clare changed her surname when we got married which was a bit of a relief as her maiden name was Clare Boyles. Becoming an Irwin meant that she would no longer have to endure any boiled egg jibes. A great result! She also saw it as an opportunity to leave her past behind and make a fresh start.

A name also denotes ownership and changing it can bring extra clarity to who you are and why you are doing things. Ask yourself the question, does the name of your organisation excite you? If it doesn’t, change it. If it’s not winning you the work or it doesn’t excite you, change it. Renaming something creates fresh ownership and redefines what the company you own stands for.

Name changes are a great way of resetting the present for a brighter future. If you are the owner of the company it’s down to you to own that change. Renaming and reframing can be the most liberating thing you can do for your company. It can flush away all the traditions that are holding it back. Sometimes the biggest crisis is realising that it’s the name itself that is the very thing that’s holding a company back.

As a brand marketing specialist, I love to work with fearless people. I enjoy the job of inspiring them to embrace ‘different’. It’s not because the past is always that bad, but the future that they are heading towards demands a different approach. Changing a logo, for instance, might feel like slaughtering a sacred cow, but in reality the logo is just part of the brand’s toolkit and is subject to change. I believe, however, that logos and other elements of branding don’t carry anywhere near the same weight as the company name. Having the right name for your company can bring a lot of clarity to all the stakeholders.

Cre8ion renamed a school because they were continually being mistaken for the school down the road. After a local company gifted the school a whole load of free sand and tools they were phoned up two weeks later and asked for it all back! All thanks to a confusion between the two schools’ names. Needless to say, this was the straw that broke the camel’s back. We changed the school uniform colours to reflect the outdoor space and flipped the name from back to front. Avon Primary became Nova Primary – Teaching the stars of tomorrow. Perceptions were changed and the school now shone brightly!

Names give even more meaning to the message! So if you don’t like your name or it doesn’t mean much to you, change it! After all, there’s nothing better than trading on a good name!

We’d love to help you if you are looking to rebrand, reposition or rename yourself!