How the Clouds of Crisis can Clear 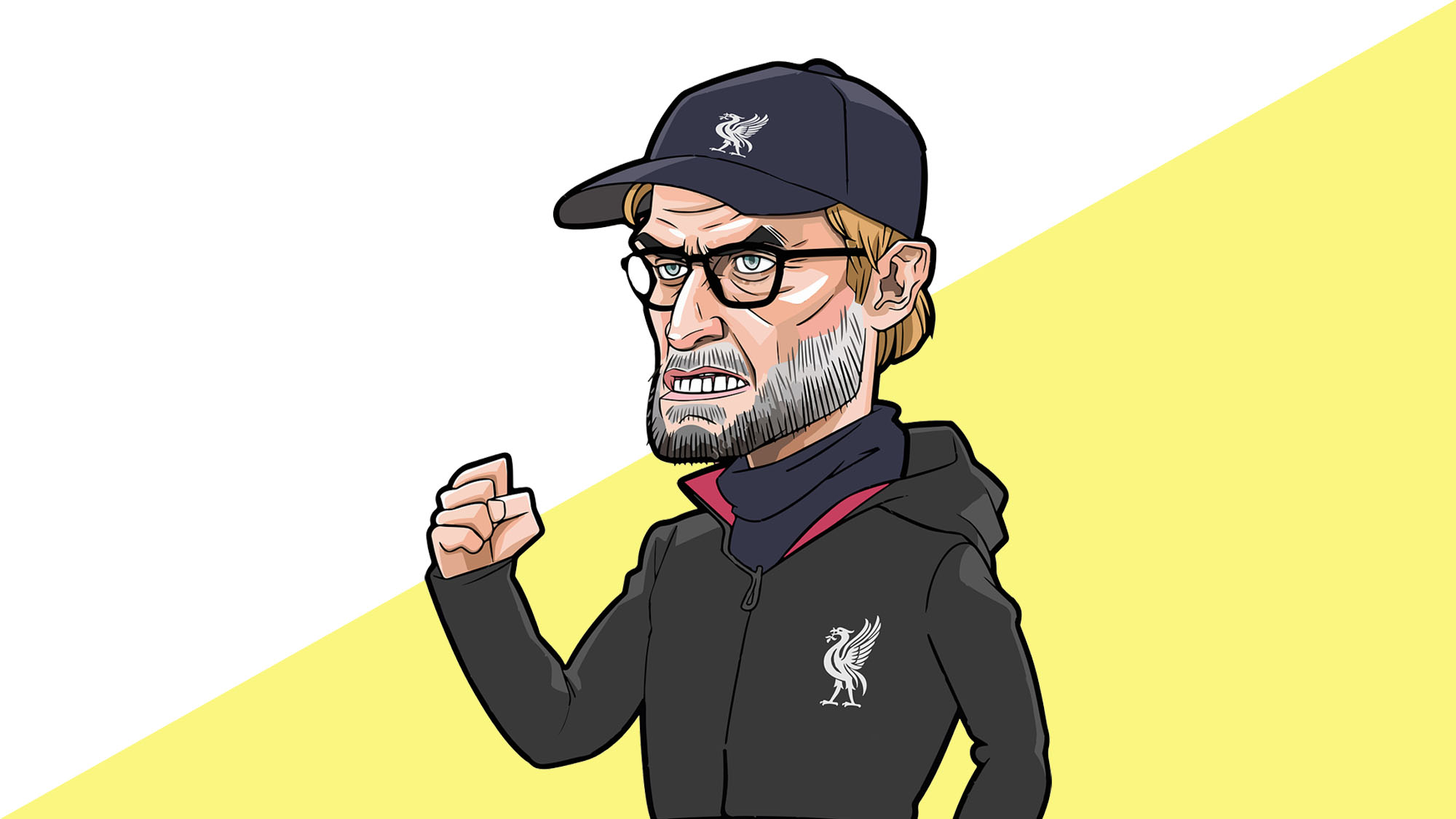 Every day I’m reminded of the importance of having the right outlook. Having the right outlook helps me to make the right decisions. How do you react when bad times hit? Does your outlook change? Can you see the positive? Do you focus on the worst case scenario? The truth is that some positive things can come out of adversity. Real unity in teams, for instance, is forged during times of crisis.

As a leader, leading a team though crisis is normal. Experiencing failure is part of the process. Hard times inform and reform our leadership, building consistency and establishing us as someone who can be trusted. Even if we lose a few battles we can focus on winning the war. I saw this demonstrated by my beloved Liverpool, only recently.

Liverpool, as erstwhile champions of the Premier League, were top of the league at Christmas, fourteen games into the season, despite having lost one of their most influential players to injury, Virgil Van Dijk. The team then proceeded to lose six games in a row at home and were faced with the prospect of not making the Champions’ League, despite having won it in 2019. They had gone from top of the league to eighthplace. It seemed that every centre back they played got injured and nothing was working.

Not only on a player, but also a personal level, the season was plunged into crisis. In close succession, and at the height of the COVID crisis, Jurgen Klopp’s mother died and then the father of the goalkeeper, Allison Becker, was found dead in a tragic swimming pool accident. Neither Jurgen nor Allison could return home to comfort their families because of COVID restrictions or indeed attend the funerals of their loved ones.

Then, seemingly out of nowhere, Liverpool started to make the best of a bad situation and started winning again. They won eight games, drew two and, in an improbable swing of events, raced back up the Premier League, finishing at 3rd place and securing a place in the Champions League by a whisker. When asked why, Jurgen Klopp cited the unity of the team, as well as the help given the team by two virtual unknowns, two young players who, in the previous season had been playing non-league football. The team’s hope and commitment won through in the last minute of a game between Liverpool and West Bromwich Albion. Allison Becker ran forward from his goal and headed the ball into the goal, winning the game and securing the team’s hopes of a place in the Champions’ League. The moment encapsulated all the emotion of victory at the end of a very difficult time. It was superb to watch.

The climate will always change

Previously, I had viewed the storms of failure as ‘getting it wrong’. Now, I realise that pursuing perfection is fine but along the way there will be trouble. The key thing is to learn to go through it, not to avoid it, even though we find ourselves unprepared for crisis.

We have to formulate the necessary strategies to overcome bumps in the road. It will ultimately help us grow in our ability to lead and improve our day to day decision making.

Thunder is not fatal

Having a positive outlook in a storm will see you though it. In a stormy season you are not faulty or useless, what you are is committed and you will see the process through. Moreover, the thunder is not necessarily fatal, it’s just noisy. However large fear paints the picture, faith will win through. Not blind faith, it’s having a strategy to overcome the crisis.

Our team experienced a crisis when it was taking us longer than expected to build websites. We needed to work more quickly so we asked ourselves ‘How?’ The answer to that question changed the way we ‘always did it’. We took all the complex coding projects into a new company called Di9ital.

Just like it did for us, a flash of lightning can transform your situation in a moment. Just one flash and everything changes in one moment of clarity. When that exposing light comes you see things differently… a bit like an idea that reveals the way out of crisis. For me it was no-code vs code.

If you plan to build a team there will be many moments of crisis, believe me. You’ll be surprised by the unexpected and have to make decisions when you wanted more time to process. The good news is that the storm will pass! Storms clear the air and the atmosphere changes! Cooler air is refreshing because the climate has become less stuffy.

But remember this: Taking your team through crisis will build their trust in you. And, when the team trusts you you’ll have traction. Traction always comes from positive action.