Avoid booked and busy… and focus on purposeful and at peace 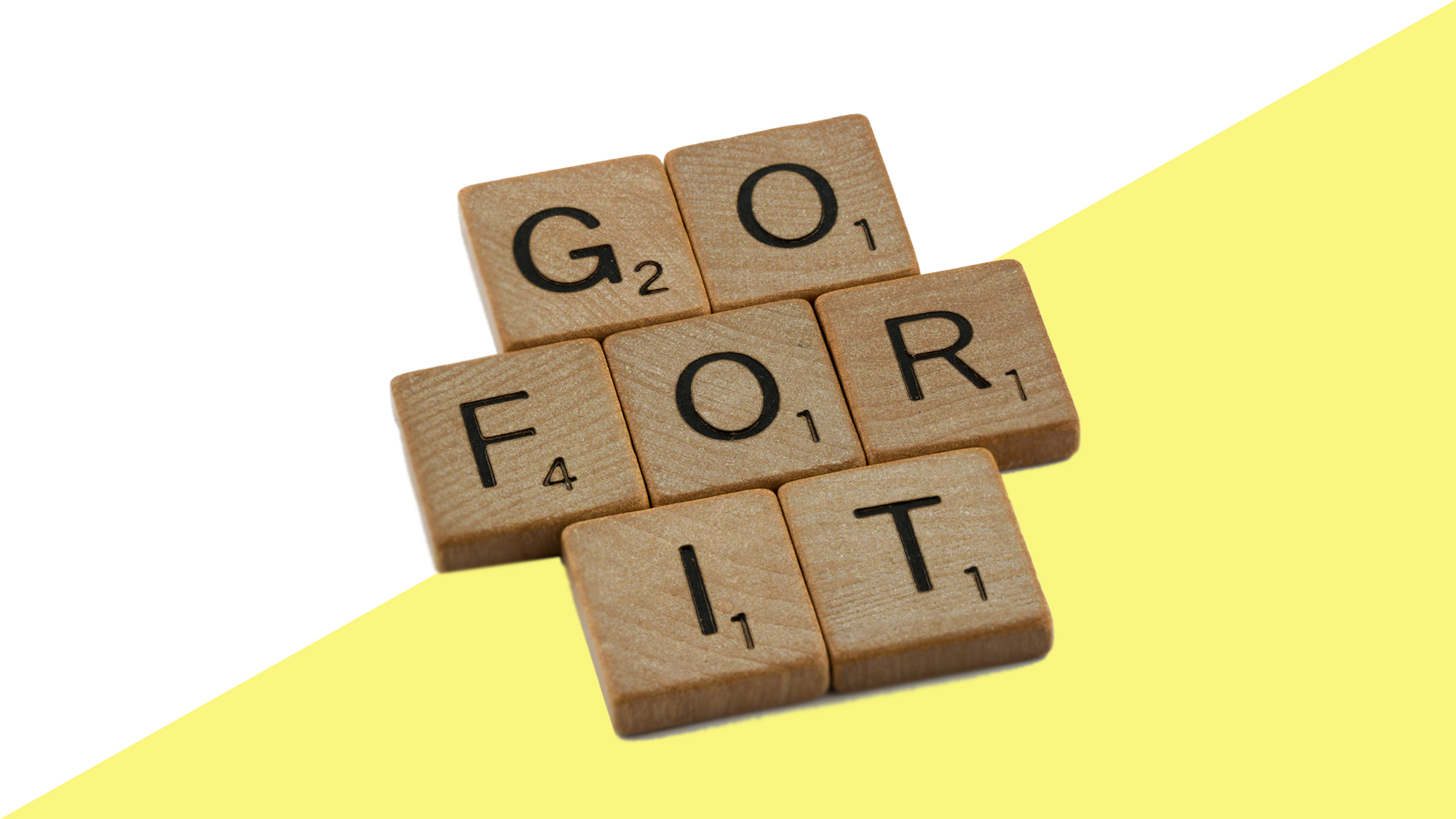 We hear the question all the time. And it’s become a habit to respond as if we are wearing a badge of honour. How are you? Busy. Uh huh, that’s right. Really busy. Even if busy doesn’t always mean productive. Busy might mean that we are making lots of noise rather than actually making an impression. But, we’re busy!!!

I think there is a higher way. Being purposeful and at peace.

Being purposeful is about gaining clarity as to who we really are and stepping towards who we can become. (Pursuing purpose actually sums up Cre8ion’s entire approach to brand marketing).
Having peace is something that people travel the world for, only to find the answer is closer to home.

You see, the biggest challenge that we are currently facing is ‘going back to normal’. Why go back to normal though? Don’t waste an opportunity to change your perspective! Being normal means doing nothing about your dreams. Being normal is about defence rather than attack. It’s surrounding yourself with a wall of defence tighter than Italy’s two towering centre backs. Only, it’s not Chiellini and Bonucci, we are talking ‘Excuso’ and ‘Victima’. (Not sure if that is actually Italian!)

Making excuses and playing the victim will extinguish your dreams more quickly than anything else. If you are doing either of these two things you are essentially looking for external motivators to propel you. People who live like this are also looking for someone else to blame because that removes the responsibility of risk for reward. Many people want the rewards of Branson or Musk but wouldn’t take 0.1% of the risk they have taken. We can all blame Covid for shipwrecking our hopes and dreams yet, adversity can become our university for growth. It will give you a certificate in resilience, which is exactly what you need (and plenty of it) to achieve anything significant.

Now, if we look within to find motivation, we will realise that we are our only excuse. Being motivated internally means that you navigate outside circumstances rather than fear them. You are actually in control of your reactions to circumstances. You don’t need to look for excuses, instead you look for a strategy to overcome. Why? It’s because when you look within it’s where you’ll discover purpose. The only thing holding you back is the level of commitment you have to it. You take another deep breath to embrace the next challenge and the promise of success is taking you closer to purpose.

Being internally motivated means we are truer to ourselves. The world can flick flack it’s whims and fancies yet, you remain centred on the core of why you are here. It beats within and no one can take that away from you.

This perspective frees us from doing what is expected to go after grander goals. It’s not shopping for clothes and trying to get into a medium or size 8 ‘just because’, but rather finding the right fit for you and your frame and looking great as a result.

You see in a world of brand, those that are motivated to beat others and be number one may very well get there in the short term, but long term someone else will take the throne. Strong brands, on the other hand, are motivated by finding their people and serving them because it isn’t about being number one, its about helping people create impact and being part of that change.

Brands that win are not looking to win only, they are looking to change the game and shift an industry to become more impactful. When we go beyond what is normal we build companies that create alignment with what today’s workforce crave. Deep and meaningful work.

It’s not about capturing the flag, it’s about becoming such an influence that we don’t care for the flag, we’d rather complete our missions together than compete at the expense of another. There’s more peace to be had helping one another than seeing each other as opponents.

Being booked and busy is the old way. It’s the way we were before we were locked down. Here we have the chance to reinvent our lives for the better. The chance to stop making excuses and playing victim, and change the game.