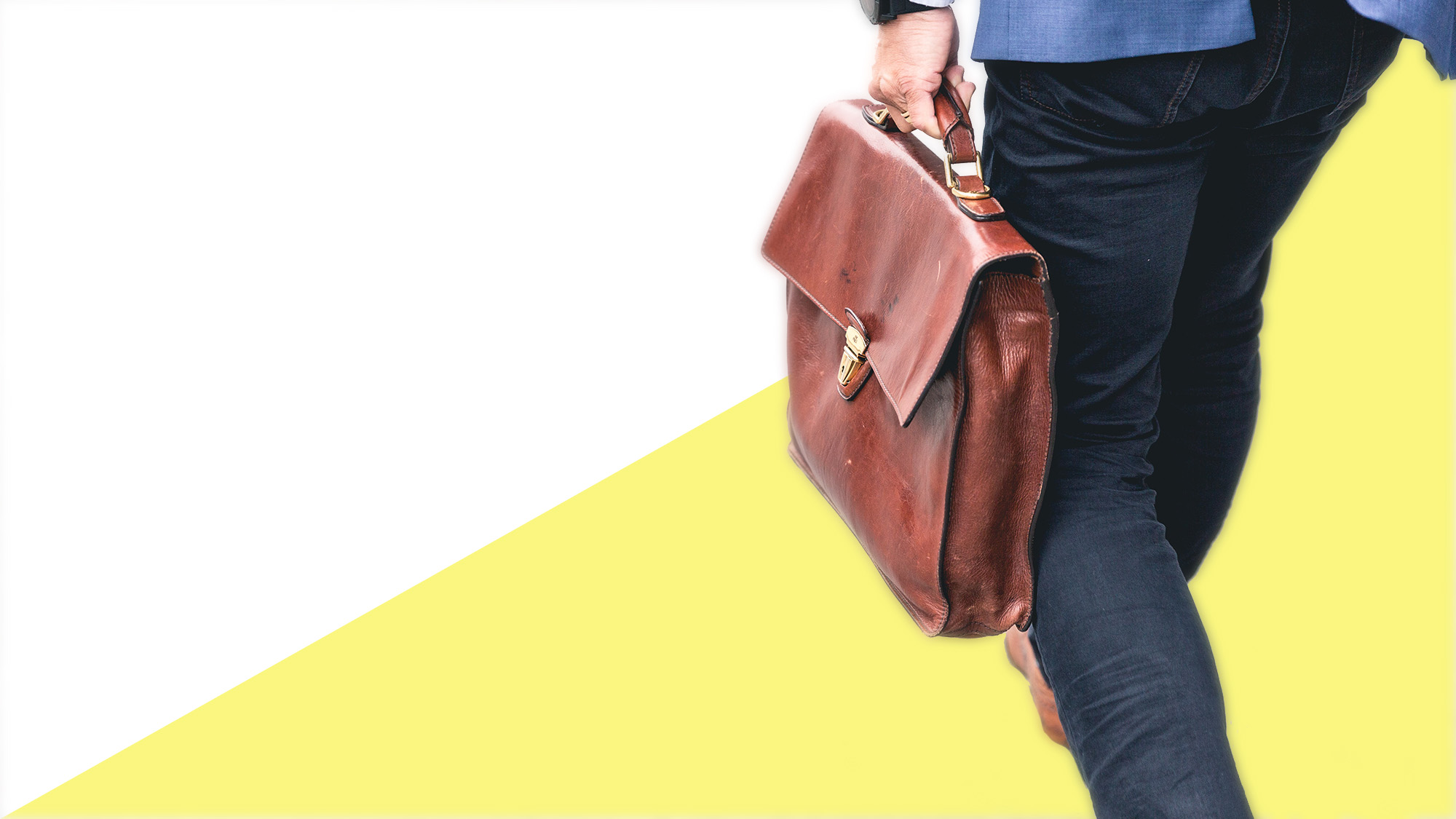 So, last week I was invited to speak on the Colin Murray show on Radio 5 Live to discuss the 4 day working week. I was happy to accept, considering the fact that I have already done a few interviews on the subject. Unbeknown to me the programme had made changes subsequent to the call and my opinion was no longer required. I was gutted, as I like Colin Murray (who is also a Liverpool fan).

The show was scheduled for 11.00pm so I sat up and waited for the phone call, listening to Radio 5. Alison Edgar and Michaela Wain came on, debating for and against the four day working week. I wondered when they would ask me to join in as I heard them raise all the same old objections to the four day week. I’ve been running it for two years now and we have ironed out all these issues that people view as insurmountable problems. I wished the phone would ring as I felt that I could have answered a lot of the questions that arose. I do have insights that I could have shared.

So, here are my answers to some of the typical questions about the four day working week:

How can the business be financially viable if you only work four days?
To those who think that working a four day week couldn’t possibly be a financially sound idea, I need to get this off my chest: I can tell you from experience that when you double down on impact and chase after impact rather than income, the income takes care of itself. We trialled the four day working week in May 2019 with two bank holidays in the month and to be honest, we’ve never looked back. The business has actually grown. The major change we have made is to optimise and streamline our processes so that we deliver. At Cre8ion we work hard and smart.

Do you give people the same pay for less hours?
Michaela Wain told Colin Murray that her staff work for ten hour days for four days of the week, meaning that she only loses a total of four hours over the entire five days. At our brand marketing agency, Cre8ion, we decided that longer days didn’t benefit the staff in the same way as four normal days and an entire day off. If you are working extra hours each day then you won’t benefit from seeing more of your kids – you’ll be working when you could be taking time with them at either end of the day. Having said that, we actually home school ours. We believe that a four day working week should be just that in order for the benefits to be felt. Staff pay should stay the same. Andrew Barnes agrees with this stance in his book ‘The four day work week’.

What do your staff do on their day off?
The four day working week works best when you balance it by giving people more time for themselves as well as more time to come up with ideas, learn and grow. Google implement an 80/20 principle where 20% of their people’s time is spent on R&D (research and development). Out of this have come Google maps and Gmail. It just goes to show that having innovation at the heart of your business helps you to build with legacy in mind. Experimenting with tools, techniques and insights will secure your long term relevance.

What are the intrinsic benefits to staff?
The benefits can affect generations. Many people from the Baby Boomer generation and Generation X could tell you that, although they gained material rewards, they lost their family in the quest for success. The millennial generation are often a product of broken families and they don’t want to repeat the same mistakes. Maybe this is why the Y Generation favour cause over cash and making an impact over income. They are more in tune with looking after people, purpose and planet and working for the common good, rather than just driving blindly on.
For us, in the creative industry, we find that the four day work week creates space. Creatives need space in order to allow their creative genius to flow. Working to deadlines is very necessary but allowing that extra day helps creativity to flourish.

What if clients need help on the fifth day and nobody is there to answer the phone?
Well, the simple answer to this question is to rotate staff so that the business can operate for five, six or seven days a week and the staff themselves operate for four. We don’t all have to take the same day off. We just need to step outside the box and be a little less rigid in our thinking when it comes to working times. Who says we have to work 9am to 5pm, Monday to Friday? Well for us in the UK, here’s the history of how the five day work week came about…

In 1933, John Boot, chairman of the Boots corporation, faced a working environment where it was not uncommon for workers to be made redundant, something he was keen to put an end to.
A factory opened in Nottingham that same year which was intended to increase efficiency. It did, in that it produced so much stock there was a surplus, putting people’s jobs at risk.
The solution was to close the factory on Saturdays and Sundays (staff usually worked Saturday mornings too) but keep the same number of workers on the same pay. The reduced hours meant there was less chance of a surplus and Mr Boot had a workforce which showed up ready and invigorated on Monday mornings after having more time for leisure and family activities.
Further study showed that two days off each week reduced absenteeism and had a positive effect on productivity. The weekend was therefore made official Boots policy in 1934.*

The recent COVID lockdown brought this system into question and many stopped following this working pattern, using digital means to be more flexible. Even schools changed their modus operandi. To be honest, with the digital tools at our disposal, I question why schooling need to be so rigid in its timings. But that’s another discussion.

To all the doubters of the four day working week I say try it, you can do it! Work has changed! The possibilities are infinite.