How investing in R&D can give you a License to Chill. 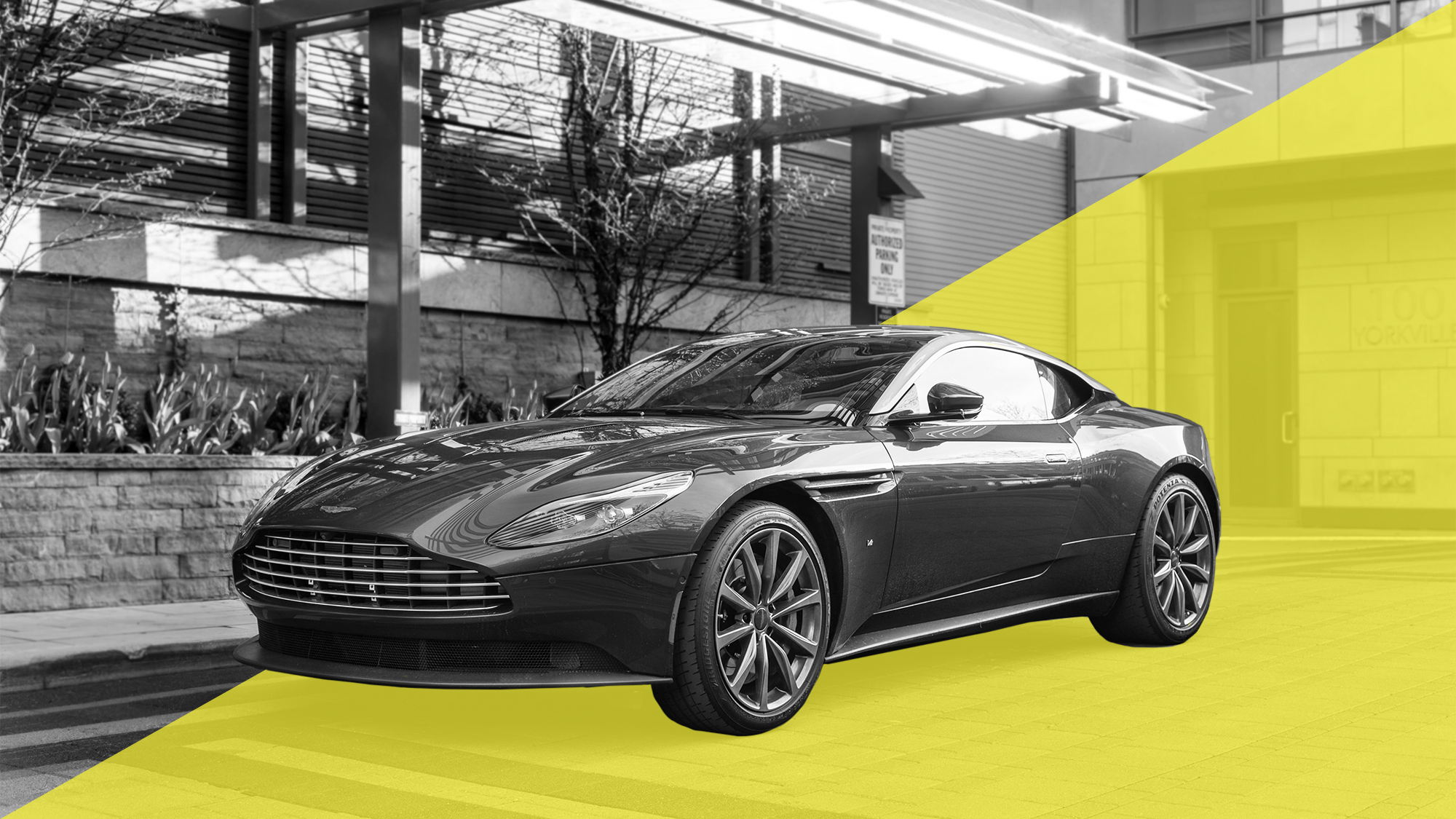 A question we are often asked as a brand marketing agency is “How do I secure the legacy of my company and remain relevant in the marketplace?” Or put more simply, “How do I future proof my business?”

Our four step branding process, (Belief, Belong, Best and Beyond) provides a marketing strategy for your current and future business. Beyond concerns your future.

The new Bond movie, “No Time to Die” is on general release in Britain on Thursday and thanks to Covid 19 it is hitting our screens a year and a half behind schedule. “No Time to Die” was directed by Emmy-winning US filmmaker Cary Joji Fukunaga who said in a promotional video that his Bond is “like a wounded animal”, struggling because “the world has changed, the rules of engagement aren’t what they used to be: the rules of espionage (are) darker in this era of asymmetric warfare”.

It would seem that for Bond, as for all of us, the goal posts have moved. Hopefully, his hi-tech gadgets will help him to regain his footing.

Do you feel a bit like Bond today? Are there any hi-tech gadgets you need to give you that edge and keep your business out in front? Maybe you have already had an idea for a tech product related to your services but no idea how to bring it to market.

We advise our clients to invest in R&D as a future-proofing strategy, no matter the size of the business. If you have an innovative idea for a new product or service R&D can help you bring it to life and give you the edge you are looking for. The advantages of R&D give you a James Bond-like armoury to serve your audience, surprise your competition and become a market leader.

I’d like to introduce you to the benefits of five top Bond gadgets and of their R&D counterparts.

The 1997 film ‘Tomorrow Never Dies’ featured a full-sized BMW 750iL that could be summoned and even controlled by a mobile phone. Bond would summon the car to help him succeed in any number of difficult situations.

The remote controlled BMW works a bit like the tax relief that R&D enables you to call in and help you succeed even when the going gets tough. If you are running an R&D project you can claim R&D tax relief to reduce your company’s tax bill or, alternatively, choose to receive a tax credit instead by way of a cash sum paid by HM Revenue and Customs.

‘The World is not Enough’ (1999) saw 007 sporting a pair of polarising sunglasses which gave him the power of X-Ray vision and a certain competitive edge.

Similarly,  through R&D your business can gain the competitive edge with your target market and your new products and services will generate new intellectual property which could bring in further financial benefit.

The funding that R&D can bring in is the explosive pen of this list. Investing in R&D creates not one but many opportunities for businesses to seek public-sector innovation, research and development. Grants or even global funding and support for innovation.

The extra income that R&D generates for your business will enable you to soar upwards, jet-pack style. The unique products and services resulting from successful R&D projects can generate new or enhanced income streams and R&D can also attract potential new investors to your business, as well as JVs and partnerships.

The Spy Who Loved Me (1977) introduced one of the most memorable Bond cars of all time: a white, wedge-shaped, 1976 Lotus Esprit sports car whose U.S.P. was that it doubled up as a submarine. In fact, two different Esprits were used during production, one of which was the modified underwater model. Much later, at auction in 2013, it sold for nearly $1 million.

R&D works in the same way for your business, helping you to develop unique products and services. Your unique product or service doesn’t even have to be entirely new either. R&D can drive product improvement or innovation within the existing business offering.

Investing in R&D brings so many long term financial benefits to your business that it can give you the exit strategy you need to step into your well-deserved retirement. In a similar vein, No Time to Die signals the end of an era as Daniel Craig’s last Bond film giving rise to a tide of speculation over who will fill Bond’s Crockett and Jones slip-ons…

If you need any advice on how to best market your brand or how to formulate a ‘Beyond’ strategy for your business, why not sign up for a Cre8ion workshop today? Alternatively, if you have an innovative idea for a tech product we can put you in touch with our sister company, Digital, who can create it for you.

From Bristol, with love….