Switching from cash to cause 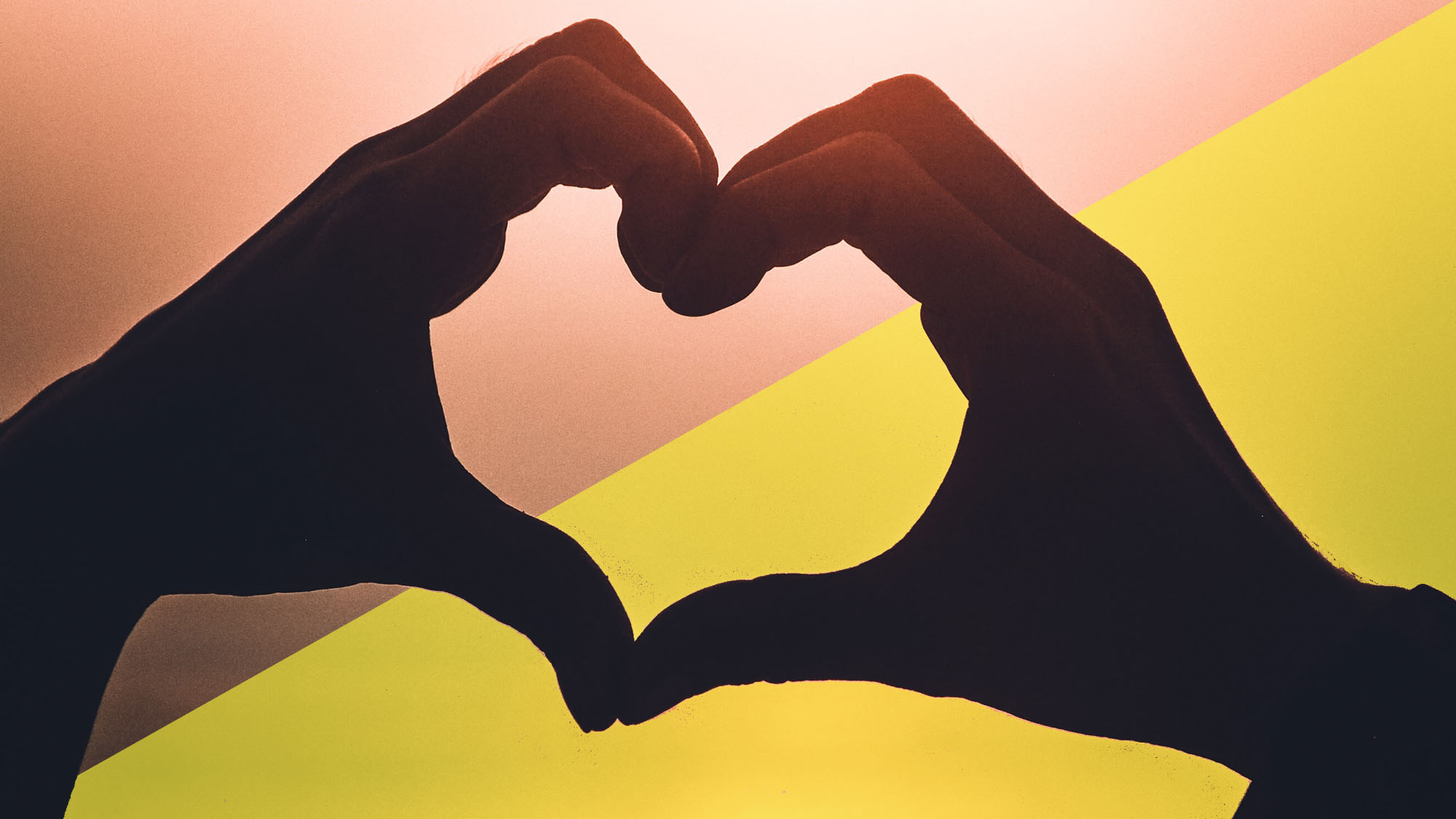 If Cash was King, Cause is God.

Kings throughout history have been motivated by rule, power and position, God, on the other hand, is motivated by love.

Interestingly enough, the biggest switch up we have seen in the marketplace, from a brand marketing perspective, is the growing number of companies looking to make a transition from being motivated by just generating income to also making an impact.

The Baby Boomers are retiring from a quest for cash and the generation that served under them (Generation X) are seeing that the legacy they have left behind is far from positive. Divorce, alcoholism, drugs, depression, affairs, corruption and abuse have filled the news. Names once championed in the business world have been exposed.

Now, no-one is perfect but the phrase that we are hearing regularly in our Purpose Playbook sessions is…”We just want to DO better”, not build back better, or batter or butter!

Covid has given us perspective. Some of us already went through a similar kind of crisis, but now everyone is going through it together… We want to be more, do more and do it better.

Now, I’m not saying ALL the previous generations were recklessly mercenary and today’s generation is 100% altruistic. Actually, that is a problem in our current society, people think that the current generation is better than the last! However, what about the 17 year olds in World War 2 bravely flying Spitfires into enemy fire? That does seem to trump 17 year olds today on social media spitting fire!

No one generation is perfect!
What I am saying is that society’s motivations change. After the war, people wanted to pursue a better standard of living away from rations. At the time, earning more money represented freedom. Making money and earning money was the way out of poverty. I think that pursuit came at a price, with family taking second place to work. Baby Boomers continue to divorce more than any other age group.

Then came Generation X, motivated by the opportunity that the new world offered. Baby Boomers looked to adopt a business son or daughter to right their wrongs and find a protégé. Generation X started to ask questions and rather than climbing the ladder of success, they chose not to follow, deciding they would do it by themselves. This new generation led the internet boom and made starting a business cool rather than madness. Yet, this promised life of financial freedom meant long hours and the same mistakes as the previous generation.

Fast forward to today with the millennials asking the same questions, although this time against a backdrop of comfort and the trappings of materialism. Comfort nullifying cause. The millennial generation saw that you could do better but it seemed that they wanted someone else to do it for them. They wanted to escape – and found that life online was better than the one they lived offline.

Then Covid hit and the world was put on pause. The generations all started asking the same questions. For people of all ages it wasn’t enough to accept that cash was king, people were awakened to a cause that promised, faith, hope and love. Business, entrepreneurship and leadership suddenly had more impact when people chose to serve rather than living entitled lives. It seemed that we woke up to the fact that we could collectively use our skills for good and not evil and that being selfless rather than selfish could still win in business. A desire for everyone to win rather than just an elite few. Living in generational silos has narrowed our thinking and given us less of what we all really need… perspective.

So competition and winning, breakfast is for wimps, manning up, girls games, law of the jungle, don’t take business personally, have all become defunct… We discovered a new way, a better way.

Medieval kings were dictatorial, not collaborative. They led by fear and were often not on the same page as their subjects.

So, here we are at the close of another year. Q4 is almost done and another year dominated by a virus is almost gone. 2022 is an opportunity to focus on what unites us rather than on what divides us. We can disagree rather than cancel, celebrate differences rather than demand that we are all the same. It’s time to play in the spaces where we can flourish.

Doing better is knowing that the business you have will take everyone working together. Being different is what helps give us perspective and makes us stronger, not weaker. A brand isn’t just pretty pictures, it can be a cause to get behind. It’s a body of people committed to making an impact and it creates a reputation ahead of itself. Companies that don’t operate this way will eventually see their influence fade because we expect more, we want to do more and ultimately leave more behind than we did.

Legacy for any business is vital and the signs are there that 80% of businesses on the market to buy will never sell. Is it that they have become a glorified expense account, built to serve the king and when the king is dead the children fight over the inheritance?

Today, purposeful brands are building with 100 year visions and are recognising that building a legacy lasts beyond one generation. This approach to life is something that sets charities apart. They know that solving hunger is a massive problem, but they are doing something to alleviate it in the present with a keen eye on the future.

Why? Because love motivates them. When a business adopts this way of thinking they turn from serving self to serving the greater good. So, if you are a shoemaker like TOMS then with every purchase you give away a pair or you are a tech company that builds great tools but makes room for the marginalised . Or, if you have seen the damage that chasing money and titles can bring then build a culture that is opposite from what an industry dictate – long hours with no overtime expectations, to a 4 day work week. We adopted this culture at Cre8ion because we didn’t want the business flourishing at the expense of the whole team’s family and well being!

When you choose love as your motivator, the company focus is flipped to giving not taking – we call it ‘impact over income’, or ‘cause over cash’. You can build a company whose reputation speaks for itself and in doing so adopt one of the greatest brand strategies in the world…to CARE.

Darrell has contributed a chapter to “Play the Game”, written by 17 game-changing business leaders and compiled by Adam Strong. It is now available for pre-order on Amazon for $0.99.