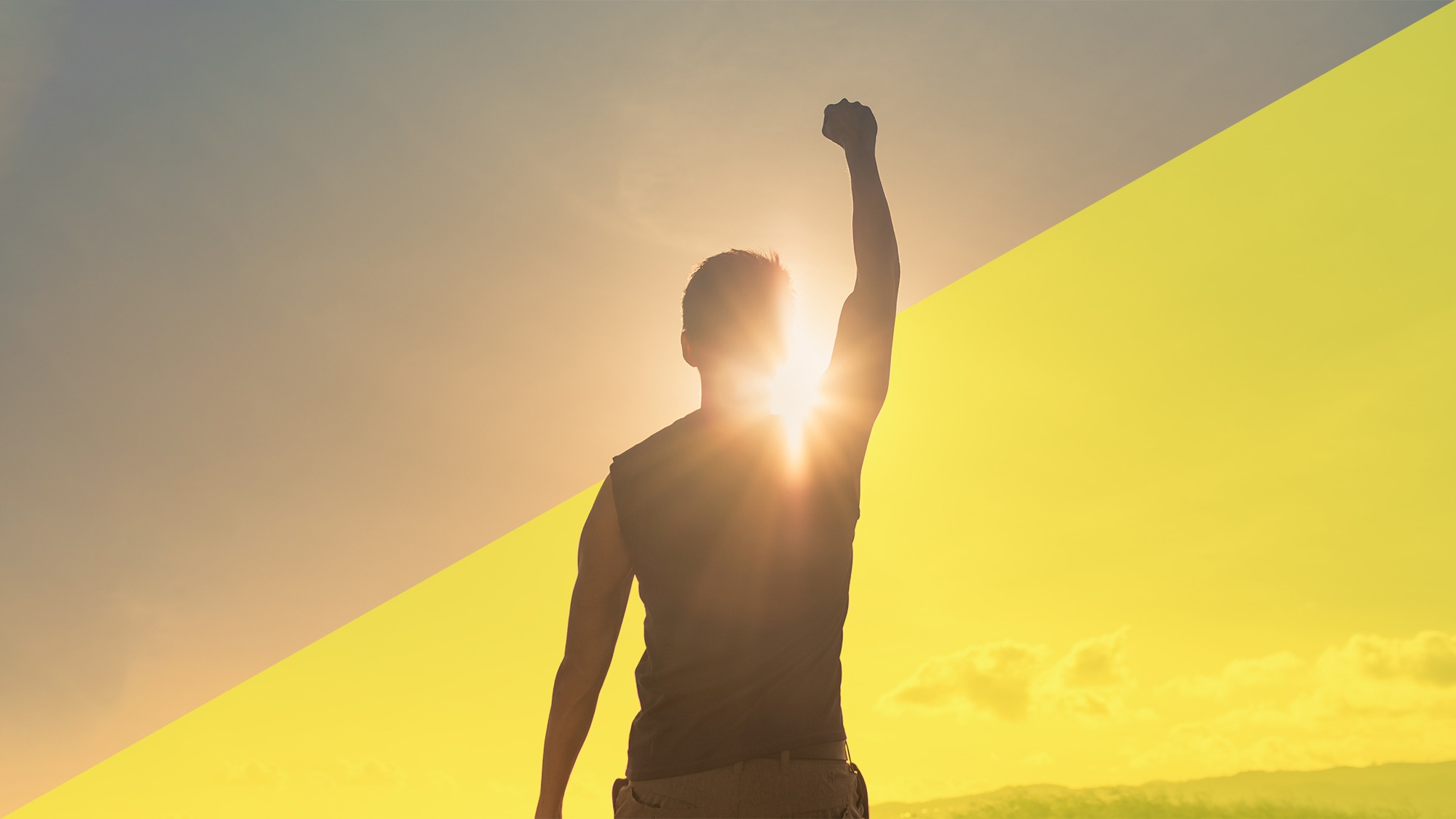 As entrepreneurs we are used to going it alone and it can be lonely at the top. Well, I have surprise for you! What if I told you I have already found nearly 800 like-minded entrepreneurs who want to meet up? They are committed to purpose and learning, as well as to hard work. They aren’t perfect...

As entrepreneurs we are used to going it alone and it can be lonely at the top.

Well, I have surprise for you! What if I told you I have already found nearly 800 like-minded entrepreneurs who want to meet up? They are committed to purpose and learning, as well as to hard work. They aren’t perfect (who is?) but they are focussed, led by the heart and not allowing themselves to be distracted from what matters most.

It’s an interesting situation for us entrepreneurs, on the one hand we love being out there alone and disruptive but, on the other hand, we need a few people on our side to champion our cause. We don’t like being part of a crowd or to even follow one because we prefer to lead, know the way and show the way. In reality though, if there were a few more people walking with us, life would be a bit easier.

The last few weeks we have been sharing about our commitment to help people with our revamped Purpose People space. It is growing in depth and reach, with the intention of helping you meet other people who are on the same journey as yourself.

Imagine a group of people who are doing what they really want to do. They all meet in a forum where it is ok to ask each other questions when they get stuck. That’s right, when one person in the group is preparing to take a leap of faith, they have the benefit of someone in the circle who has already done something similar. It’s ok to reach out to that person for advice to ensure a better landing. A bit like having a parachute.

Perhaps there aren’t many people around you who think in the same pioneering way as you. Entrepreneurs the world over struggle to find other people who pioneer as their day job. Purpose People is a rich body of people who are living the dream while doing life’s journey.

With so many statistics thrown at us to dissuade u, something inside has to pull us, drawing us to embrace the risk, because what is on the other side is worth it in the end.

You just don’t fit in. The daily norm is your worst nightmare. The house, the car, the dog, the wife and the kids are all great but you just want more. You want to leave an impact, make an impression. Rather than being the person that pays the mortgage and the bills to keep everyone happy, you want more of something else…to give everything meaning.

That is it right there. I think that since the pandemic many people have been confronted with a lack of meaning in what they are doing. We ask questions in isolation. Perhaps the life I’m living now isn’t the one I dreamed of…

Many people have heard my story, but in essence, my journey began a long time ago when I made a choice to abort the plan that had been running in my head and run instead towards what was in my heart (the thing I had been ignoring for many years).

As I took that leap of faith I discovered so much more on the other side. I had been an award winning art director, who was going to co-own the brand marketing agency I worked for. Today, however, I have three businesses that I either own or co-own, (Cre8ion, Di9ital and Hum4ns). I also wrote a book and contributed a chapter to an Amazon best seller, and that’s just the start! My point is this, until you step out into ‘purpose’ you don’t know how much more of you is still untapped. We often limit our potential because we can only see what we are prepared to see. Others can see so much more in us than we can ourselves.

There is nothing like having people around you who can encourage you to step into your superpower. You don’t need to follow a crowd but having a crowd can help spur you on in those tough moments.

The real power of Purpose People is knowing a crowd of people who have walked from opportunities that made sense in the head but not in the heart. These are people who are brave enough to follow their dream. I was fortunate in that I found someone who was as crazy as me to do the journey together! She decided to press abort on normal and go after purpose. I’m talking about Clare (my wife). Not everyone is that fortunate and even in a relationship entrepreneurship can make you feel alone sometimes.

Now, from that place where you are feeling a bit alone, imagine if there were a movement of people from all over the world that could inspire you and you them. An inspirational community connecting and sharing opportunities! The world needs you and the world needs us. It’s time to join the tribe and work together to thrive.

You can join purpose people on Facebook right now. Then, from the Facebook group, you’ll be able to become part of our new platform, designed to give you even more value and inspire you to embrace what’s in your heart.

To join, just click here. Straightaway, you’ll get some morning inspiration and be able to introduce yourself to the 800 innovators, leaders, disrupters, and adventurers.

Life is just better when you do it on purpose, together!