When being loud in a crowd isn’t enough 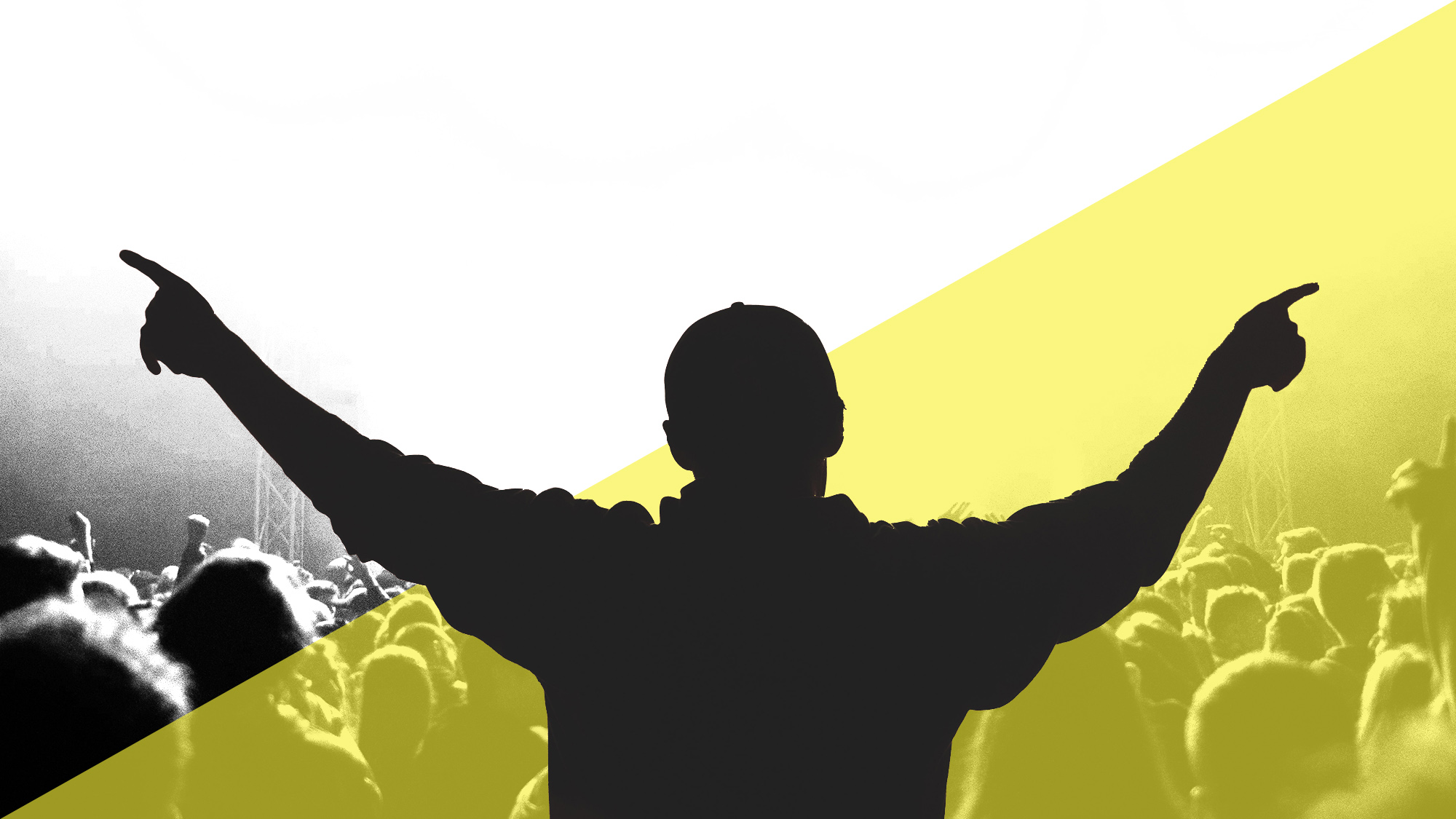 The school playground is an interesting place. Everyone remembers it (unless you hail from the home schooling fraternity) and how it was the place to find your mates. As we entered the arena, mates from other classes would be shouting loudly to pull teams together for a ‘kickaround’ or for a game. For me, the playground was the theatre of sports.

As we grew older and we became more fashion conscious, we were identified by our clothing. For me, the item of choice (over the school jumper) was my UMBRO training top. Trend setter that I was, it didn’t take long for nearly everyone else to be wearing one too. Well actually, it was more because we were all watching the same shows.

People wore conspicuous items of clothing like hats, trainers etc that they could be identified by because the shouts in the playground were not loud enough.

When I reflect back, shouting in the playground seldom worked as the crowd grew. The way we identified each other from a distance was by the image we portrayed. The ones that stood out were tuned into what was slightly different. Limited edition trainers were more sought after because they were that little bit different, even though there was a lot of peer pressure to fit in and  be ‘the same’. The savvy ones realised that they didn’t want to fit in, they wanted to stand out. Being cool was about finding ones’ identity.

Fast forward to the music scene of the mid 90’s, and I was being ridiculed for my Beatles haircut, but I hung on in there and it finally came into fashion. My Mum was right, it was cool. Yet, as a young boy, I wanted to change it so badly! I swept it back for the latter part of my school years, in the style of an Italian hitman. Then I heard Oasis… the hair returned (for a season) and then I looked like Liam Gallagher or whoever else I liked in the cool Britannia movement.

Quickly, the whole country looked the same and what I once thought was cool was now out dated. The revival of the mod had grown odd, music had changed and I felt a certain loss of identity. I rediscovered it in my quest to be the best in my field. I was less concerned about fitting in, I wanted to rediscover new styles as well as clothes that were ‘old school’.

In the year 2001, I stopped bothering so much about what other people thought. I realised that the loudest voice was actually calling from within. I had shut it down, choosing to live a superficial life instead. That year, for the first time in many years, I stopped and listened to what the inner voice had to say. It was speaking about purpose, which beat any brand, footwear, tops, jackets (I love jackets). I realised that who we really are is not so much shaped by what is going on outside and we are not heard by a lot of noisy shouting to gain attention. We can move through the crowd with quiet assurance, knowing that we are fulfilling purpose during our short time on earth.

Being loud in a crowd isn’t about shouting, it’s about having the confidence to raise your voice and speak with authority. The voices that hold our attention have gravitas and self assurance. Voices like that create movements. They have gone beyond shouting because they are busy ‘doing’. Their actions speak more loudly than their words. Doing the right thing means you don’t have to shout to get found because the right things do get noticed. It’s about the long game and the long game brings with it legacy. When you invest more in your message you don’t have to shout, sometimes a whisper is enough.

When I’m out at networking events, representing our brand marketing agency it grates a little when I encounter a lot of ‘shouting’ (metaphorically speaking). I don’t mean yelling in other people’s faces, it’s more about handing out loads of business cards and going for the sale and trying to close before even opening a conversation. People who have the most to say are not always the ones speaking the most! The people with the most connections are the most self-assured and they’ll engage you in conversation because they known that sharing life is the surest route to conversion.

Our Purpose People group will help you develop that self-assured voice. We have a team of ‘greats’ who can help you with tips, ideas and innovations to help you share your story with your people. That’s right, there are people out there who need you to share what you have within to help them win.

The world has shifted, and while there is seemingly unending negative noise, there is also a voice of hope. A hope that we can still create something from nothing and dream as big as a previous generation who made it to the moon. We need to transition away from the voice of compliance and reliance into the voice of purpose and positivity.

The truth be told, I’m done with lying and I’m much more concerned with telling the truth. Truth starts with aligning yourself with purpose. Every single one of us has a cause to fight, a people to champion, a position to be declared and a power to push. What matters is not what people are saying on the outside, it’s how you respond to the voice on the inside. If these last two years have given us anything positive, it’s that we have had some space to listen to that voice. Now, we are faced with doing something about it. There will always be excuses as to why we didn’t listen, but Purpose People is asking the question, What if? What if you followed the voice, and what if you did succeed? It’s time to heed the call, to stop trying to ‘fit in’ in the playground. It’s time to lead a movement of change, and while I can’t tell you what exactly what that is for you, even as you read you know exactly what I’m talking about. Alignment begins when our words and actions line up (also known as integrity). Integrity is attractive in itself and it speaks and inspires others to follow.

Purpose people is for the world changers, the innovators and the dreamers, but it’s also for the brave, the uninitiated, the curious and the kind. Big always starts small.

The interesting thing is that people that think they can change the world, usually do…