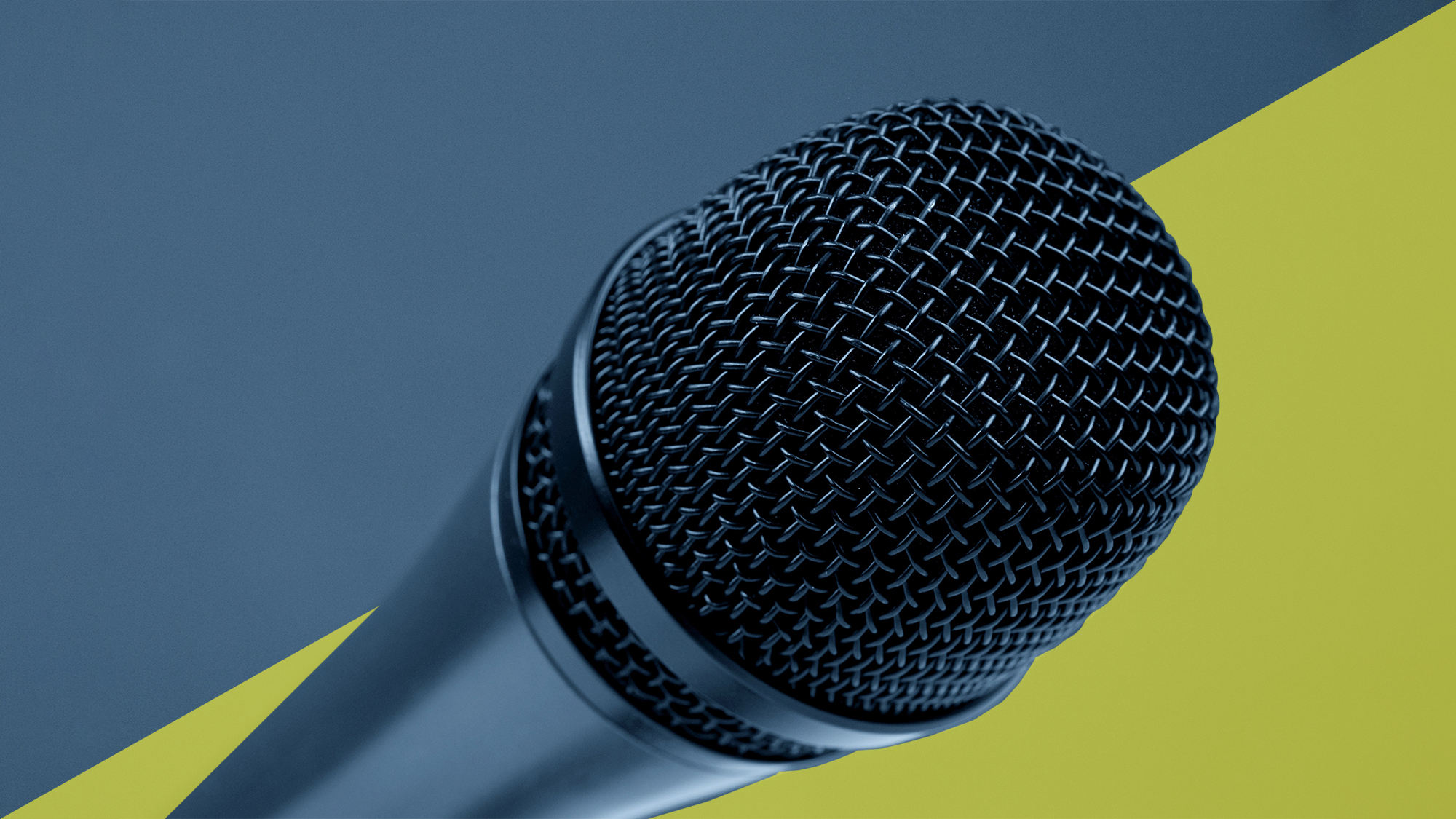 It has been a long hard winter and as we emerge from it we begin to see the evenings start to get brighter.

As I start to feel brighter I realise that positivity is not always welcomed in a moment when negativity reigns supreme. From the news on TV to podcasts or stand up comedy, negativity is used as a means of creating empathy. It isn’t though. Negativity has owned the headline space for far too many months and it’s time entrepreneurs, business owners and leaders flip the script.

We need to be conveyors of hope because we can overcome and then tell our success stories. We can push back together and choose to be positive even though we won’t always be celebrated for it by a society that has become so negative that it almost seems to fear success.

Listen, I’m all for overcoming. As a family growing up, we had our fair share of challenges, and even in the next generation certain challenges have remained and been felt by all. I want to show you though that positivity can win and it should win. In a world of cynicism we can break the cycle.

Bad news sells, and wow, haven’t we seen it play out across the media channels of late…
As one undercover story goes public, exposing corruption, another voice appears shouting more loudly than the last. It is almost like good news isn’t news. More fake news! I remember the days when good news had its place in the last five minutes of the news program, the section where an animal made a lucky escape or where long lost friends found each other, fifty years on.

We can all do something about changing the narrative by sharing our wins. Not to intimidate or show off, but rather to inspire others that good can be done, and that winning in difficult circumstances can be achieved. The negative noises can be pushed back.

There has never been such a good time for making that change. Negativity needs to lose its stage and the real stories emerge. Triumph, good testimonies and wonder need to fill our screens, both large and small.

It starts with speaking up and voicing our victories, no matter how small. Start celebrating and sharing those wins with the people you trust to build your confidence. Then start sharing your positivity with strangers. Remember, this isn’t about bragging, but sharing because you can. Just a positive word can mean the world to someone looking for hope.

Negativity is proven to harm and hinder. Remaining positive isn’t avoiding the facts. Even if the future appears dim you just don’t allow yourself to camp there, you drive through. Failure isn’t the final destination. Positivity isn’t about being perfect, it’s responding to a far from perfect moment with the right attitude. Sometimes it can be just as simple to speak out the outcome you desire and tell others. Write down the outcome you want and even have a picture of it (vision boards work).

When you give out positivity it’s like gold and people will crave it. That is what positivity is. It is so rare that when it is shared it feels precious. You can do it! In fact find someone and tell them they can do it to! You’ll be amazed at the response. Positivity wins! We just have to be the catalysts, creating positivity wherever we find ourselves. Measure your impact in the room by leaving it in a more positive place.

Everyone loves a winner and celebrating a victory! How did we forget this? The Olympics, Rugby, Football, Basketball, we all enjoy the underdog story. Positivity is often the thing that those people carry despite the circumstances. It gets them through. Yes it is a mindset, but when you dig deeper they are aligned on a deeper level to their heartset. Something or someone they carry that when the head wants to quit the heart takes over and often gets the job done.

Positivity is rare. In business, we can get worn down. However, those that talk, share and encourage will inspire and lead other people out. Listen, we all have our challenges and yes, taking our eyes off the problem can be difficult. I wrote a book on this https://thecrisiscatalyst.cre8ion.co.uk and it shares the pattern of going through a perceived crisis and coming out the other side.

90% of getting through a crisis is about the way we approach it.
When we see that crisis can be a catalyst for change we can approach it with more positivity than before. As we reflect in life some of our biggest wins have came through crises!

Positivity wins! So can you.