When making an app is the right move… 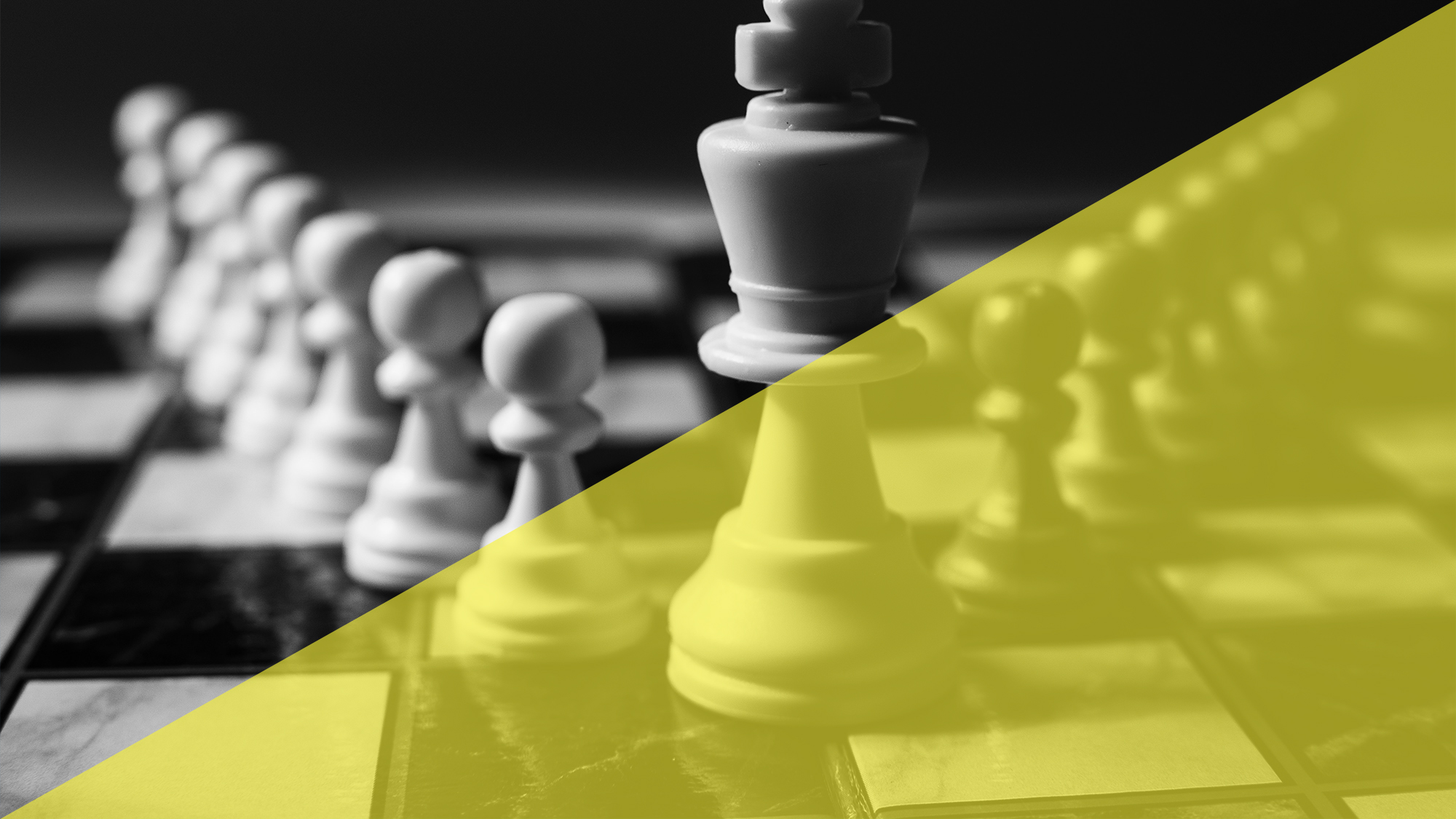 When I was at Uni in the 90’s, studying for a degree in French, I lived for a year in Paris. I travelled a lot on the metro, mostly to the bars in the centre where I would spend evenings playing chess in an attempt to meet new people. I bought myself a book on chess strategy and studied it carefully. As I travelled to and fro on the metro I learnt about how to describe moves (and entire games) using the universal language of Chess abbreviations. Then I would look for new opponents to try my moves on.

I was never that good at chess, but it helped me to connect with people and as we played we talked and my French improved. I’m sure that trying to play chess did also help me to learn to think a bit more strategically.

A few years later, I had taken myself to spend a year in Barcelona to learn Spanish. Again, I found myself turning to chess to help me to make friends. There was a wonderful old shop in the gothic quarter of the city that sold chess sets. I bought myself a cute little wooden set that folded, closed with a clip and fitted neatly into my bag and off I went to find some new friends.

Thankfully, whilst in Barcelona, I did meet some lovely people and I forgot about the chess board after a bit and went to the beach instead.

Years down the line, back in England, I married the amazing Darrell. I’m sure he’d want me to mention that I challenged him to a game of chess and he beat me. We haven’t played since! I then found myself with a little son who loved to play just about any game and even at a young age, he was really good at chess. We played together a few times until he managed to beat me! Then he started looking further afield for other people to play against.

I downloaded the chess app onto my phone. What a blinder! Immediately our boy was playing against people from all over the world and even beating some! I realised quickly that I needed to turn off the chat function as he got sworn at the first time he won. Obviously, with the app you don’t actually need a human opponent to practise on.

I found the chess app a great way to keep exercising the mind rather than mindlessly scrolling and you can play any time of day, before breakfast, or even for a few minutes before going to bed.
Then it struck me how life changing apps are.

Back in the early days I had to use public transport, with a chess board in my bag, to go and find a worthy chess opponent in my favourite bars (or someone who wouldn’t beat me in three moves). These days I don’t drink and I don’t use public transport that often, but if I fancy the odd game of chess with anyone, anywhere in the world, I can do it from my bed!

What’s more, to learn another language, there’s no need to up sticks, get a TESOL course and teach English abroad for a year, like I did. Simply download the relevant app – Duolingo is a great start – and off you go. Again, no need to leave your bed, let alone your country or the comfort of home.

I guess the point I’m making is that a huge degree of hassle has been removed from our lives thanks to the great apps out there, not that we should lead our lives from bed!

Have you ever had an idea that would remove hassle from people’s lives? Could you do with some help to make it into an app?

Cre8ion’s sister company, Di9ital, have made it their mission to develop people’s ideas into mobile or web apps and then partner with them to manage their software services. Di9ital’ s services are all about simplifying people’s lives (think about a booking app for example). Whole processes can be streamlined using app technology.

Maybe your software has become outdated or maybe you’re fed up with the limitations and lack of flexibility in the off-the-shelf software you currently rely on. Or maybe you have realised that developing an app for your company’s services is a strategic move, a bit like chess. It’s thinking with the future in mind. Customers are looking for a hassle free way to buy and if the competition are offering an app, that’s an easier route to purchase than your own.

Cre8ion have a close working relationship with Di9ital. This is how it works: Cre8ion are the branding experts who help you tell your story and present your products in a way that is meaningful and purposeful, majoring on the impact you make. Di9ital are the team that build the tech to serve your company.

Cre8ion will take your brand and work with Di9ital to spec’ out the project from a user and a brand perspective. We then wireframe the journey and overlay it with the brand and Di9ital will build the technical aspects. Then, you’ll be able to go live with a winning story and a winning product. Check mate!

So what are you waiting for?

Incidentally, if you are looking for a great app to teach your kids chess I found this review (I’ve summarised it)  https://www.dadsuggests.com/home/best-chess-apps

ChessKid.com is simply the most essential chess app for kids who are trying to improve at chess. ChessKid is owned by Chess.com. You can sign up for a free account and play as many games as you want. You also get a small allotment of daily puzzles. But if you want unrestricted access to the puzzles, videos, and lessons, you’ll need to sign up for a gold membership. Essential concepts are explained alongside cartoon animations that engage kids in learning chess. The app also features a fantastic crash course on how the pieces move and how to deliver checkmate.