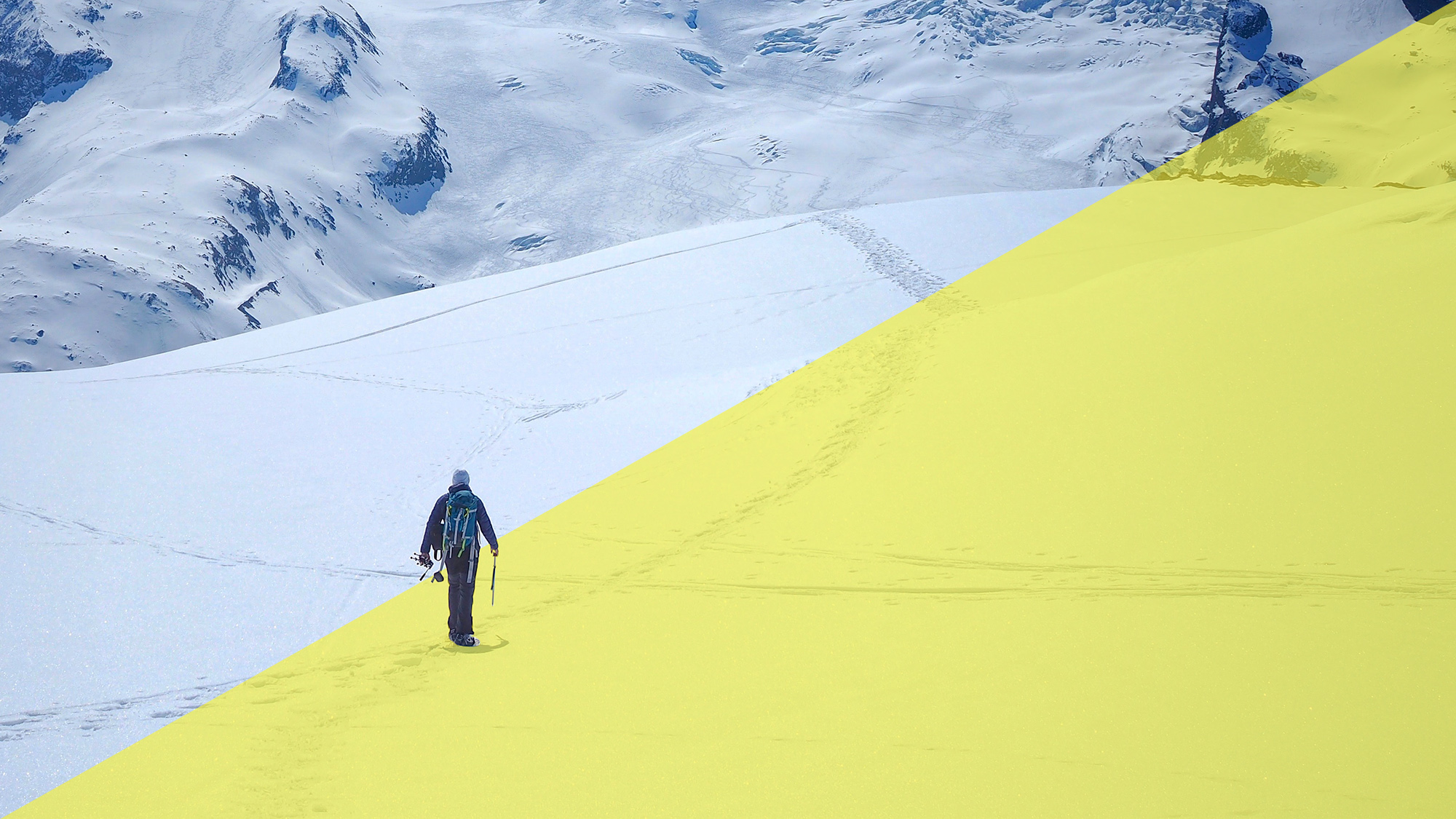 I was reading a report this week of how a ship has been discovered deep in the Weddell Sea close to Antarctica. The discovery of the wreck of the Endurance speaks to me about the importance of following your dream and how it will stand for generations if you push through. It’s like a reminder of the importance of endurance! Oh, yes, and the fact that it’s not going to be easy. Ernest Shackleton’s dream was worth chasing and it has lived on for generations. How, if his ship sank? Let me explain…

The Endurance had been carrying an expeditionary team to the Antarctic and had gotten frozen into the ice, but the team had remained onboard until the ice ripped into the hull and it sank. Incredibly, under Shackleton’s courageous leadership, every member of the crew survived and an epic journey followed as the team remained on the ice floe for two months, hoping that it would take them nearer to land. When the ice began to break up, the crew launched their three life boats, landing after five days on Elephant Island.

The journey to safety was not over though and Shackleton carefully chose five of the team to accompany him in the strongest lifeboat to get help. Fifteen days later (and in hurricane force winds) the group managed to land on the coast of South Georgia and then Shackleton made the decision to go cross country to the nearest human habitation. He took a long coil of rope and two members of the team with him, hammering nails in to their boots to serve as crampons. They then climbed over 32 miles of mountainous terrain to get help.

When they eventually reached safety, Shackleton appealed to the Chilean government for help and they sent a tug to go and fetch the remainder of the lifeboat crew while a British whaler travelled to Elephant Island with Shackleton to evacuate all of the rest of the team.

Ernest Shackleton’s story of chasing his dream to explore uncharted wilderness is about incredible staying power and leadership skills. His wise and courageous decision making saved the life of every member of his team. Other stories reflect his sacrificial leadership, such as how he gave a team member his mittens and then suffered terrible frostbite in his own fingers, or how he sacrificed his own comfort to keep up the team morale. His legacy lives on.

Despite the feat achieved by Shackleton, in subsequent years, his story was largely eclipsed by his rival Sir Robert Scott’s who became a national hero following his own death in Antarctica. Robert Scott had died in the process of chasing his dream of exploring the great unknown, along with his entire team, in their expedition to the South Pole. He had also lost the race to be the first man there to Roald Amundsen, a Norwegian explorer.

Unfortunately, it came to light afterwards that Scott’s written instructions to send a dog sled team to meet him and his fellow explorers had not been followed.

So, how did Scott’s dream survive after his death? Well, apart from becoming a national hero, he left a wife and a young son, Peter, who had caught his father Robert’s love of the great outdoors. Peter grew up to establish the Wildfowl & Wetlands Trust at Slimbridge and helped found the World Wide Fund for Nature (the logo of which he designed). He was also a yachting and gliding enthusiast and won a bronze medal as part of the sailing team in the the 1936 Summer Olympics. He was knighted in 1973 for his work in conservation of wild animals. How cool is that?

On a personal level, I live five minutes down the road from Slimbridge, and we have an annual membership. This means that my children can pop along to visit the flamingoes and other birds from diverse parts of the world any time we have had enough of studying! Sir Robert Scott’s dream lives on.

The point I am trying to make is that if you have a dream you need to start chasing it and don’t give up until you see it fulfilled. Its positive effects will resonate for generations to come. Don’t give up! And if you need help to communicate your dream, that’s Cre8ion’s bag! At our brand marketing agency we specialise in communicating purpose filled dreams via brand. Contact us today.