The brand marketing story so far 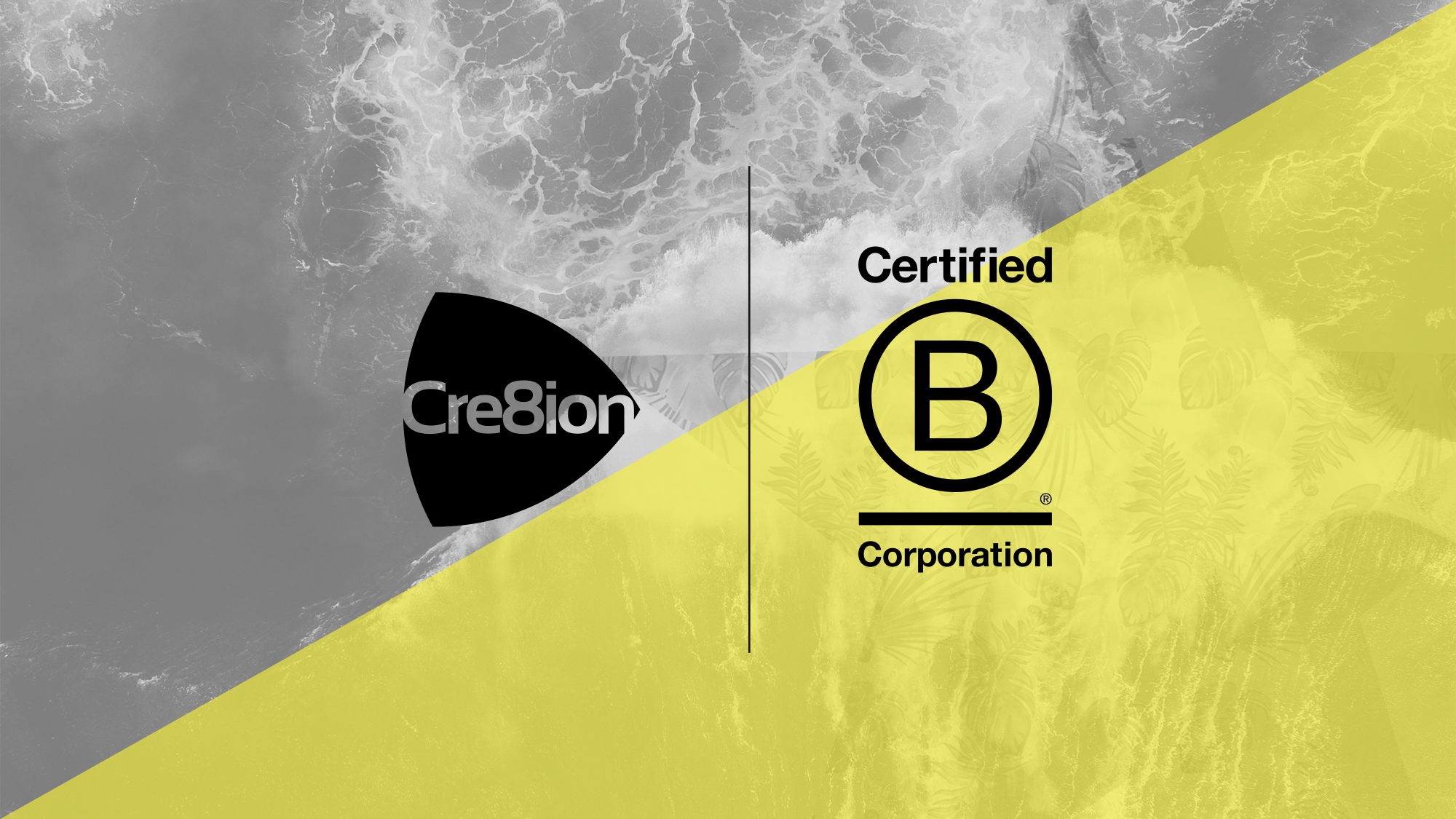 Life changed for me in 2001 when I made the choice to transition from selfish pursuits and embrace a life of sustained, purpose-led living.

I saw myself as an award winning art director (which I was), so for me it seemed like a brave choice to pursue purpose at all costs and turn down the opportunity of running a brand marketing agency in London. I had to put aside my pride in my achievements up to that point as they weren’t really in line with real purpose. Why not? Well, many of the clients I had been working with had more to do with ending people’s lives (alcohol and tobacco companies) than celebrating life. I made the decision to chase impact over income.

What followed became a rollercoaster ride. I went to Bible College and started to learn about the importance of not leading a completely self-centred life! While handing out aid to people on a mission trip that had taken us across Europe, I realised that my time, talent and treasure could be used as a force for good. Having enjoyed a fun filled, action packed, freelance career, I decided it was time to build a brand marketing agency that had good at its very heart.

So Cre8ion started life in a charity and as we trained buddy volunteers we began to turn a department into a self sustaining business focussed on impacting the community at large, working with other businesses who were pursuing cause over cash. We created marketing materials for the charity and brought in money from outside sources to help with the wage bill.

As I worked, a team began to form around me who also believed in living on purpose.

As part of the charity, in the beginning, all we had was a vision to sell. We had zero cash and any spend would have to go through the charity. We did have buckets of vision though and great people which meant that we always had a steady flow of volunteers. For this reason I have always looked at recruitment differently to most people. In some respects our proven process for hiring came out of our beginnings and it followed the unique format: volunteer, freelance and finally recruit.

Our founding team came from a variety of backgrounds but had one thing in common – they were all looking for an opportunity. That’s why we continue to give people a chance to learn. We can’t hire everyone but we can help people and I believe that’s why we always find the right people to work with.

Our successful stint in the charity saw Cre8ion grow their skills, team and influence across the city but I couldn’t rest as I had another mandate. As we put impact first, the income grew and in 2016 Cre8ion departed from the charitable set up to scale and work with clients further afield. Our clients aligned with our mission which was to use the media to create community impact, globally.

The real power of our brand is our people – they live and breathe its ethos. Our team are not just an extension of me, they are an extension of the mission, vision and values we have spent years building and, as a result, we find people, clients and suppliers in the most unexpected of places. Other people understand our internal culture just as much as our product offering – the people we attract ‘get it’.

And, strangely enough, being purpose led even helped us through tough times like when one of our longest standing team members decided to move on. He had been with the company both when we were a charity and in our new ‘limited’ state. For him, it was the right decision, and for us as a company too. When he left we had to decide whether to promote from within or recruit outside to replace him. What we did was to move everyone up a place within our business. It was uncomfortable but proved to be exactly what we needed. Whereas the former employee was pioneering and took risks, his successor was more methodical. Our former employee had been perfect for where the business was at the time, but now we needed to scale and a different approach was called for. We trusted each other because we shared the same belief in where we were heading and that helped us through some tough conversations. With each step things got easier! The best thing was that our ‘departed’ friend flourished in his new workplace and we even won contracts with him.

Today, Cre8ion have become a B-Corp with an exceptional team of story tellers. We are committed to establishing ourselves as a world class, sustainable creative agency helping one hundred thousand CEOs create purposeful brands to give their companies legacy.

Building brands with purpose has led me to launch and co-found a software company with Andrius Bartulis (formally of Cre8ion). We called it Di9ital because its main focus is on making software simple. Di9ital has worked on a varied range of projects from a carbon footprint calculator to an exceptional booking system that handles thousands of activities to support parents across Bristol.

The most recent development for me, having spent much of the last twenty years working with other purpose driven people, was to embrace the invitation to become a co-founder of Hum4ns with Oliver Reid. The focus of Hum4ns is to help humans become happier, healthier, smarter and kinder with a community of like-hearted people. Hum4ns involves talks, programmes and a cutting edge planner around which to build your life.

Twenty years on from making my first purposeful decision, I have the most incredible network of people wanting to do extraordinary things. I wrote a book called The Crisis Catalyst, in which I established some principles for living the entrepreneurial life. If you are living that life, you will understand Robert Frost’s poem in which he so eloquently wrote that ‘taking the road less travelled’ makes all the difference!

Those walking the road less travelled sometimes require help to identify purpose and communicate the impact their brand is making on people, purpose and planet. If that is true for you, why not contact us today? It’s where Cre8ion does its best work!