The changing narrative of free speech 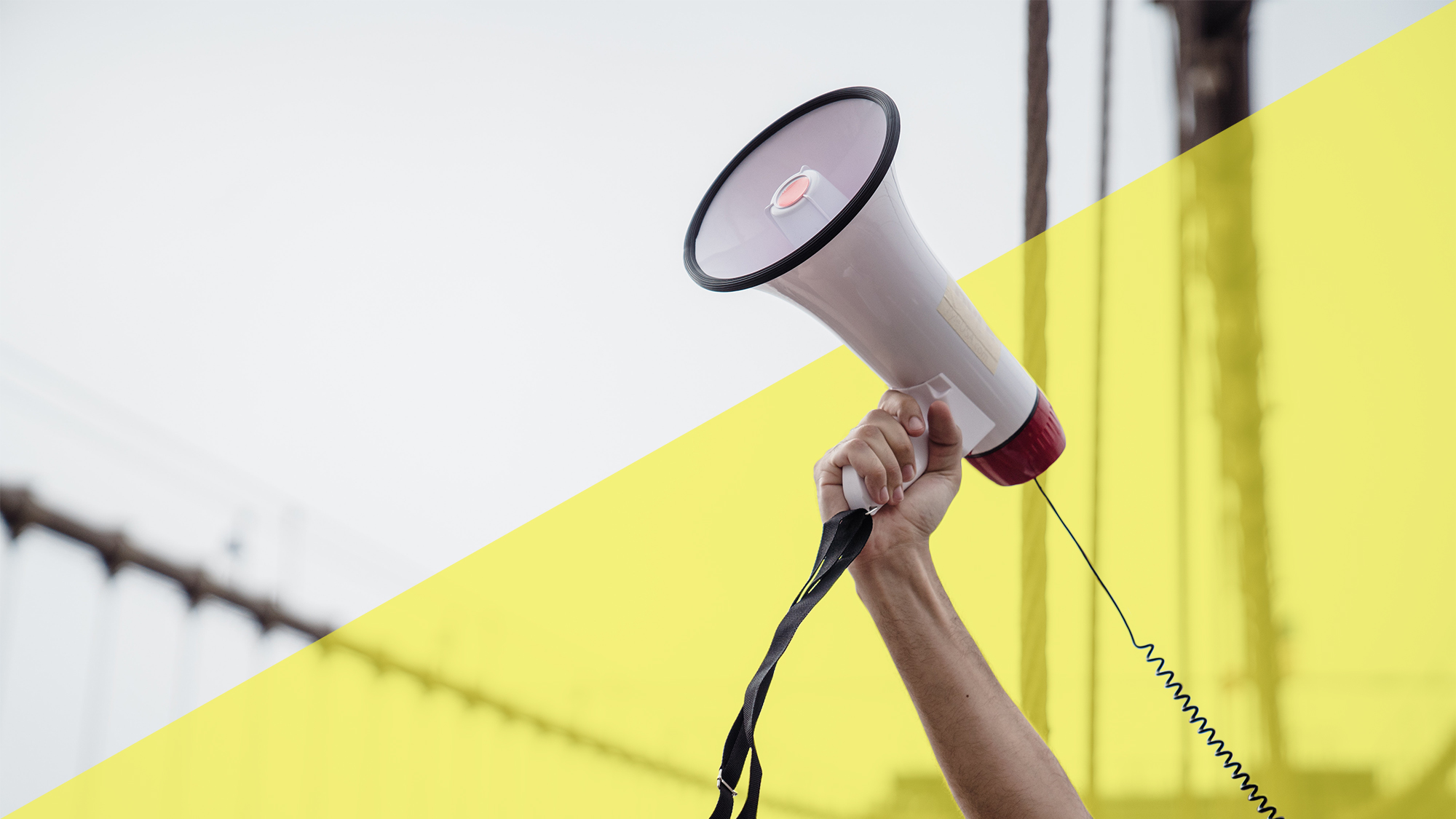 Elon Musk now owns Twitter. $44 billion dollars. Some are delighted and some are going into melt down. Funny thing is though, from elections to vaccination, Twitter has had an opinion and edited, deleted and cancelled out anyone who was contrary or asking inconvenient questions. Now, those same people, after Elon’s take over, have had their accounts released in an apparent return to free speech. All of a sudden, life is back to normal.

Now here is the thing. Twitter isn’t a real place and while its perceived value is high, not everyone uses it. Time will tell if the platform goes alt-right and millions of people with the opposite leaning leave, but one thing is becoming clear: Twitter DID use information to shape a narrative.

Which leads me to the question: Do we really allow social media to formulate our opinions? Can Twitter be trusted as a news source over one that comes from our TV? If anything, it’s getting harder for us to trust anything. You only have to wait long enough and narratives will change. Time always tells.

Underpinning all of this is our ability to choose. We are fighting for free will, a free conversation and the ability to express ourselves. However, I believe it is even simpler than that. We just want to be heard and being heard doesn’t always mean agreement.

Maturity is hearing and not always agreeing but being able to see both sides and make our choices – that is free will. Having the choice to choose.

As Twitter gains followers and profiles are raised, will the right actually want to cancel the left just like the left cancelled the right? For me, that is half the problem! Why are people celebrating when someone they disagree with is cancelled? Exactly who is right here? Who has the moral high ground?

Without a moral framework in the Twitter country how does it govern? That is the ultimate challenge for us and one that even our own government can’t seem to navigate.

I believe that governing well requires a set of rules, something to abide by and something that allows room for freedom but ultimately ensures safety. Without boundaries, people are unsafe. Unfortunately, with Twitter, both sides have tried to create boundaries, but it’s all coloured by their own preferences. Do as I say, not as I do.

So how do we fix this? Well, it takes me back to a time when tablets looked a bit different – made of stone rather than glass and metal. I’m talking about The Ten Commandments. Imagine how Twitter would look if God’s Ten Commandments were its accepted code of conduct?

So, what if Elon Musk adopted the Ten Commandments as a code of conduct for Twitter?

Even the first commandment can make for difficult reading. The truth is that believing in something bigger than ourselves actually stops us from wanting to play God. To me, that seems to be the problem with this whole Twitter battle, leaders seeing themselves as God. Elon has everything at his disposal to start ‘Lording’ it around, and yet, as a human he’s fallible.

Twitter can be abusive. Just because slurs and rants take place behind a screen doesn’t make them any less painful. We need to realize that ganging up on someone who has an opinion contrary to our own isn’t kind and behind a Twitter handle is a human being (usually). Love is about listening rather than speaking. If we want freedom, we must behave like we do in real life and listen.

Here’s another commandment that’s a great idea. Sundays, we give ourselves a break. It actually feels good to take a break from social media. Detox. Switch off. Unplug and realize that detoxing is normal to life. If we eat too much ultra processed food we’ll get ill, and if we doom scroll through Twitter for too long our time gets wasted (please Elon sort out the new layout BTW).

Then, Honour, father and mother, in fact honour everyone. Engage with the fact that can you leave the conversation better. Can we enrich, inspire and encourage? Can we find answers from the more experienced and are we willing to put our preconceived ideas aside?

Adultery. Imagine if that was a criminal offence. Wow. We’d struggle for government that is for sure. Yet, being loyal and faithful to one another in relationships, even in disagreement, is important. Being creative is something that has kept our team together. Just because we disagree about something doesn’t necessarily mean that either party is right… right? I might hate the colour, but is the colour wrong? Actually, I’m reminded of a campaign that had the word ‘Go’ in the title, but the client hated the colour green. They wanted the colour red, but as we all know, red means stop. It was a battle, but common sense prevailed. Anyway, I digress…

You shall not steal. Ideas, thoughts… on Twitter it’s better to retweet and give credit where it is due than to pinch someone else’s ideas. You’ll win new followers as a result. People even have their identity stolen and that IS something Twitter will look to address. Impostors share information and tweets that are not their own. Identity theft is on the rise, so keep your passwords strong!!

You shalt not bear false witness ( AKA lying). That’s about disinformation. The buzz word of the last few years. Learn to research. Learn to read more. Learn to question and challenge. Learn to ask. Too much is typed and not enough is read. Calling it ‘disinformation’ because you don’t agree with it has been the disease that has eaten away at the credibility of Social Media and the media in general. Let’s learn to tell the truth and be comfortable with it, even if we don’t always agree or enjoy what it carries with it.

We can stay faithful, it’s possible. Twitter isn’t a dating app. Sliding into DMs, even if you’ve got Crypto to sell, is something that most people aren’t happy with. Engage in conversation publicly. In some respects that is what makes Twitter great. You can follow feeds and get some great info. Cre8ion have won some of our biggest clients using open and transparent conversations.

Lastly, coveting (being jealous of) other people’s stuff. Stop worrying about someone else being bigger and better than you. Honestly. Everyone can win if we learn to learn. We can stop competing and look to complete someone else’s life. Twitter magnifies insecurity. We have to learn that an opinion is just that. If someone has more followers and interaction then we can learn from them. Don’t see it as a loss.

There is one more commandment that stands the test of time more than all the others and if applied would fix every channel online and off it: Treat others in the same way you wish to be treated. I wish Elon Musk would make it his vision statement for the next phase of this curious world called Twitter.

So, there is my sermon for the day. Maybe Elon Musk will read it. I hope so. If you have read it and you’d like some help to make your social media creative and original, contact us today