How Purpose Keeps Your Boat Afloat 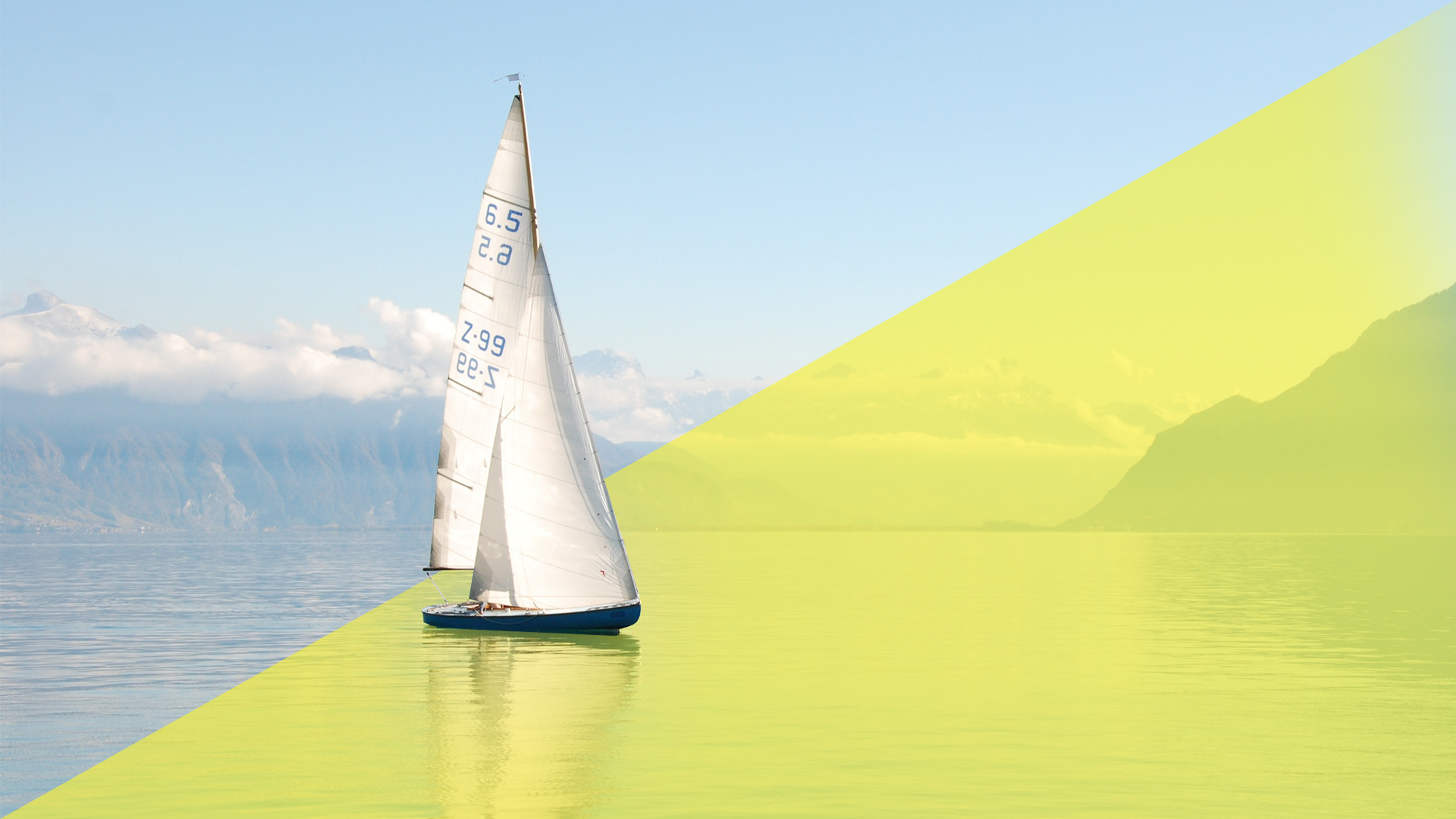 I started the group Purpose People because I believe that purpose underlies everything, it is what motivates us. It’s important to be honest about where our motivation is coming from as time is a great revealer and whatever actually motivates us will normally come out in the wash.

Purpose is higher than just putting food on the table or earning enough to retire early. There is something in all of us that wants to do something significant for the common good. The pleasure that comes from getting to the top of the heap or beating rivals is short-lived. On the other hand, the rewards that come from helping other people or knowing that you have done a great job for them are profound and they can’t be taken away from you.

I love the journey our brand marketing agency is on as a certified B-Corp, which helps us to hold ourselves to account as a business focussed on people, purpose and planet.

To me, doing business is like doing life. It can be done selfishly and arrogantly or it can be approached in a humbler, more generous, people-focussed fashion. And, because people are involved when you do business, they stand to get hurt or suffer in some way when it’s done selfishly.

Take the story of the Titanic for example… it’s as fascinating as it is horrifying and it doesn’t surprise me that the blockbuster film is due for a remake next year. There were so many factors leading up to the ultimate, disastrous loss of life which made it an accident waiting to happen. Every study I read about it seems to reflect that the whole thing could have been avoided if pride hadn’t been such a big motivator.

I know that there were unavoidable environmental factors such as high tides which had sent a higher concentration of icebergs and sea ice into the path of the Titanic, as well as mirages and hazy horizons created by weather conditions, making icebergs more difficult to spot, but what about the people who could have saved all those lives?

There weren’t enough lifeboats. The White Star liner left Southampton with only 20 lifeboats, although the civil servant who inspected the Titanic in Southampton, recommended it carry 50 percent more lifeboats, his handwritten notes at the time later revealed that he felt his job would be threatened if he did not give the famous ship the go-ahead to sail.

It’s all about capacity and having the right talent to get you to where you need to get to. The lifeboats couldn’t carry everyone when the the ship got into difficulties. Make sure that your business has the right team and resources in place to help your customers get out of there present situation and get to where they need. Focus on having the time, talent and treasure for the mission.

The ship was traveling too fast. The Titanic’s skipper was blamed for sailing the massive ship at such a high speed (22 knots) through the iceberg-heavy waters of the North Atlantic. Some believed the captain was trying to better the crossing time of Titanic’s White Star sister ship, the Olympic. Others put the high speed down to efforts to control a fire in one of the ship’s coal bunkers.
To me this is a warning not to focus so much on the competition that you miss out on where you are going. You may need to invest in R & D in order to be able to best serve your customers and your team in tomorrow’s world.

The lookouts had no binoculars. Second officer David Blair, who held the key to the Titanic’s store of binoculars in his pocket, was transferred off the ship before it left for its maiden voyage from Southampton, and forgot to hand over the key to the officer who replaced him. Blair kept the key as a memento of his near-miss.

The second officer might well have not been thinking about important details as he was swept up by the emotion of the moment. It’s easy to get consumed by circumstance rather than being lead by conviction. When this happens you focus on the short term rather than being able to plot a clear path forward.
Iceberg warnings went unheeded. The Titanic received multiple warnings about ice fields but the last and most specific warning was not heeded because it didn’t carry the prefix “MSG”, which would have required a personal acknowledgment from the captain. It was interpreted as non-urgent and the radio operator returned to sending passenger messages to the receiver on shore at Cape Race, Newfoundland.
There is a warning here to have a trusted support network around you, functioning a bit like an advisory board. You need certain people in place in order to navigate through difficult waters.

The iron rivets were too weak: The steel plates toward the bow and the stern were held together with low grade iron rivets because the better, steel rivets couldn’t be inserted in those areas using the shipyard’s crane-mounted hydraulic equipment. Those low-grade rivets would have ripped apart more easily during the collision, causing the ship to sink more quickly.

Delivering the highest quality of product or service is essentially customer-focussed and it guards your reputation. Because the Titanic’s construction team ended up cutting corners the company’s reputation was sunk. A purposeful way to grow your business is to serve your existing clients to the very best of your ability and help them to grow their brand.

When I read all the reports about this tragedy it makes me think that whistles would have been blown and measures put in place if everyone had not been carried along by such a wave of excitement at being the biggest, the fastest and the best. If the mission and vision of the company had been more people-focussed, with values that reflected the safety and the wellbeing of the passengers, then all the deadly oversights mentioned above may not have occurred.

I believe that knowing the purpose of your business is essential. Having a mission that summarises why you exist and the value that you bring to people makes marketing and recruitment so much easier. Having a vision helps you to motivate your staff and give daily direction, then your values keep you on track to achieve your vision.

I know that hindsight is a great thing, but if the builders of the Titanic, the inspectors, the captain and the safety officers had been united by a deeper, customer-focussed purpose, ie. to give their passengers the safest and most comfortable passage to America, the story would have been different.

If you need help today to identify a purpose-driven mission, vision and values for your business, get in touch today.

Having spoken to many of our contacts and gauged general availability, we have decided to change our Purposeful Connections day at Calcot Manor from July 7th to September 23rd.